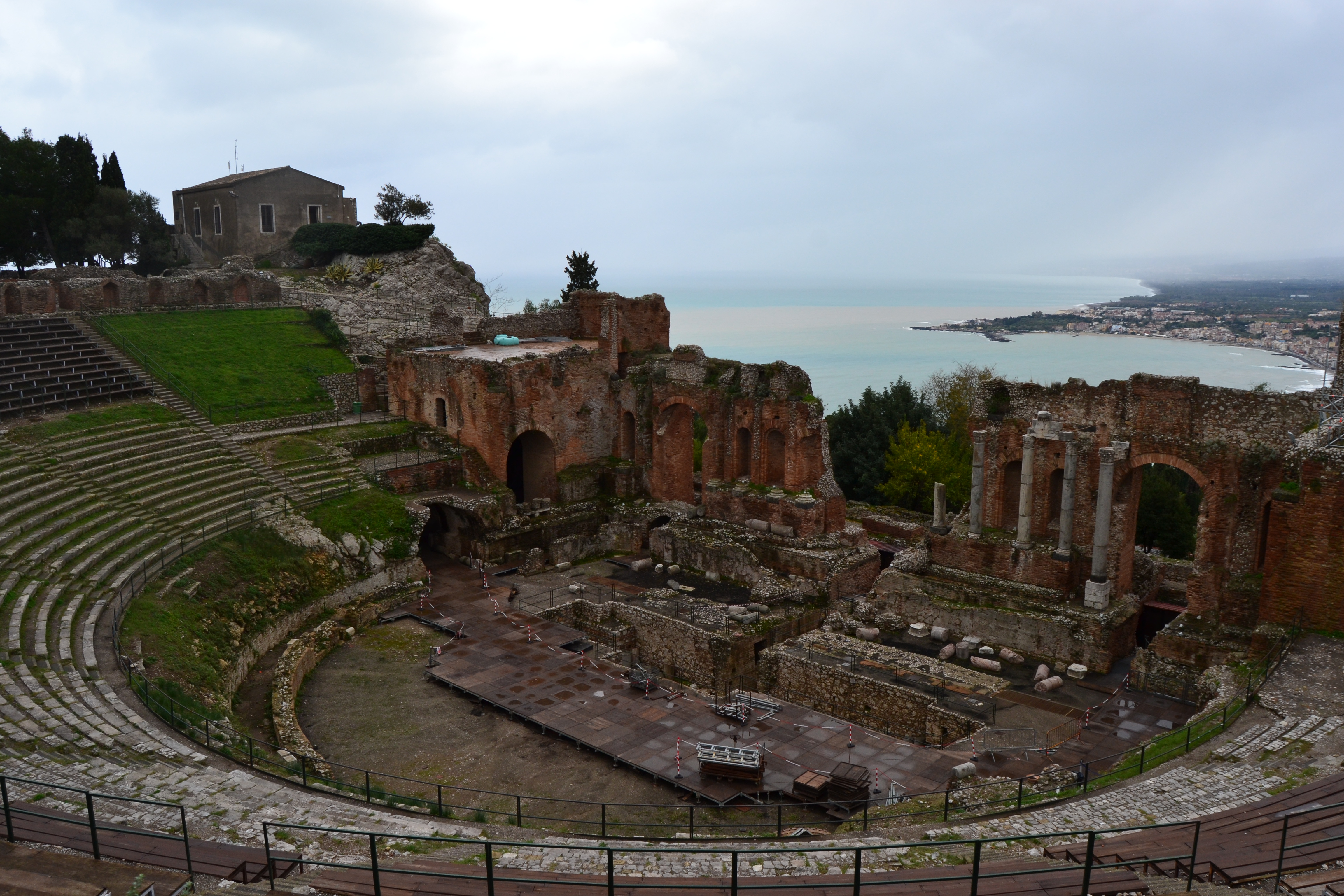 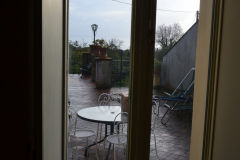 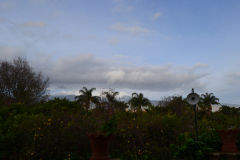 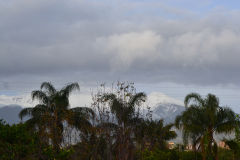 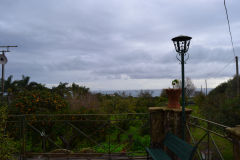 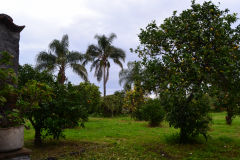 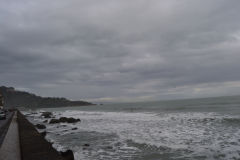 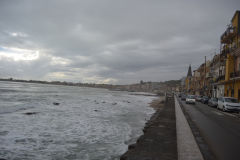 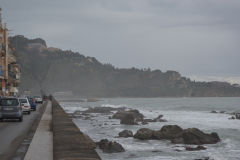 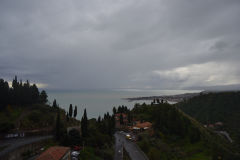 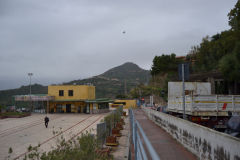 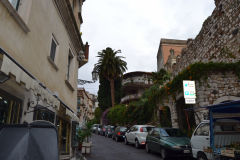 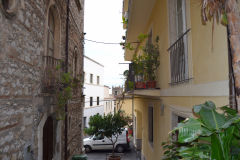 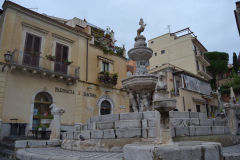 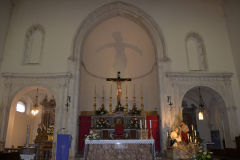 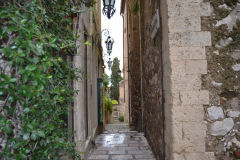 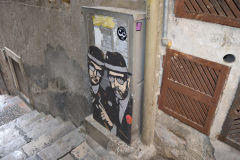 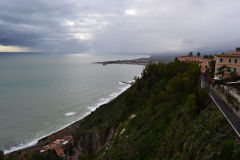 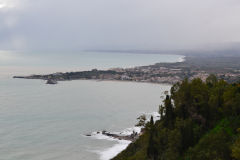 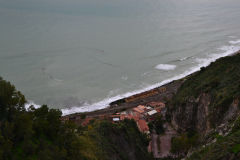 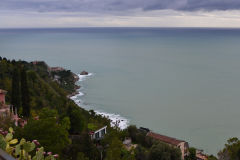 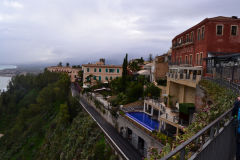 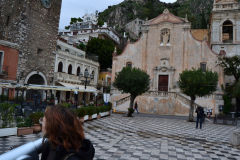 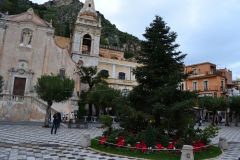 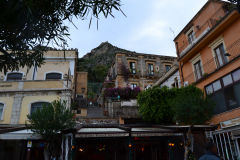 Taormina is a town located on the east coast of the island of Sicily, in Italy. The town is known for its stunning natural beauty, rich cultural heritage, and vibrant atmosphere.

Taormina was founded by the Greeks in the 4th century BC, and it quickly became an important center of trade and culture. The town was later occupied by the Romans, who built many of the town’s famous structures and landmarks, including the ancient theater.

During the Middle Ages, Taormina was ruled by a number of different powers, including the Arabs, Normans, and Spanish. Each of these rulers left their mark on the town’s culture, language, and history.

In the 19th century, Taormina became a popular destination for European travelers and artists, who were drawn to the town’s stunning natural beauty and rich cultural heritage. Many famous writers, artists, and intellectuals, including D.H. Lawrence and Oscar Wilde, visited or lived in Taormina during this time.

Today, Taormina is a popular tourist destination known for its beautiful beaches, charming old town, and vibrant nightlife. The town is also home to a number of important historical and cultural sites, including the ancient theater, the Palazzo Corvaja, and the Cathedral of San Nicolò.

In terms of geology, Taormina is located on the slopes of Mount Etna, which is one of the most active volcano in Europe, and it’s surrounded by the stunning coastal landscape of the Ionian Sea. The town’s unique location makes it a popular destination for hiking and outdoor activities, as well as for enjoying the beautiful views of the sea and the volcano.

Taormina is a charming town with a rich history and culture, set in a stunning location with beautiful beaches and an active volcano. It’s a perfect destination for those who are looking for a mix of culture, history and nature.