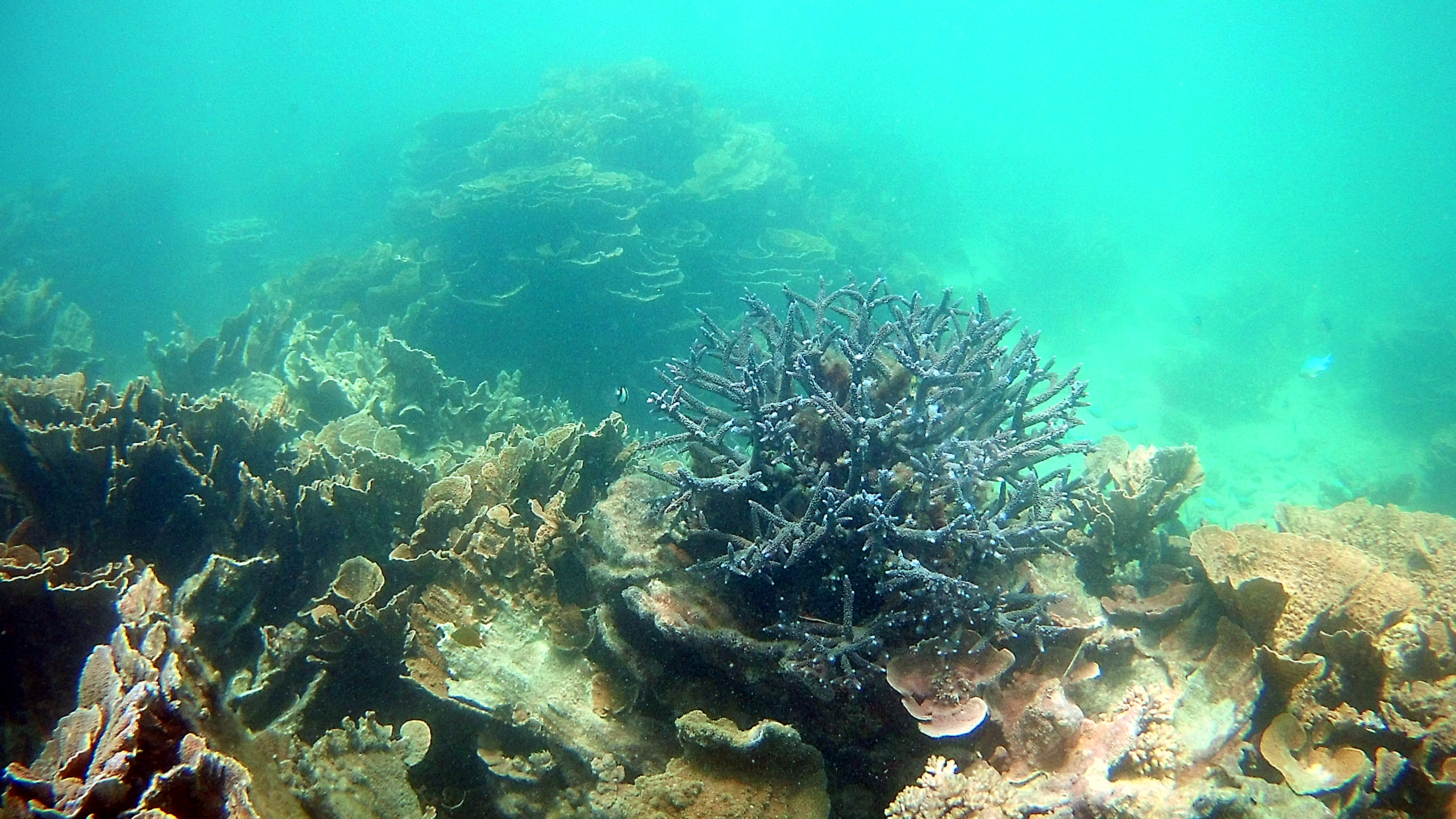 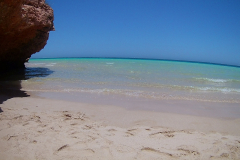 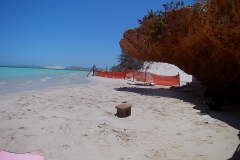 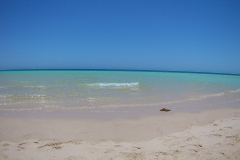 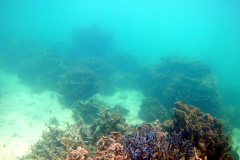 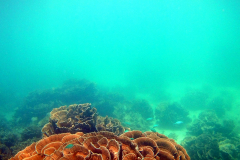 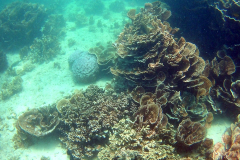 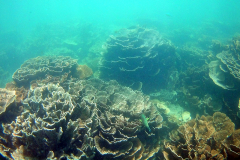 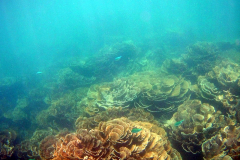 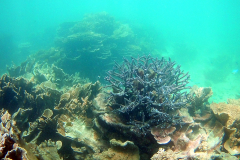 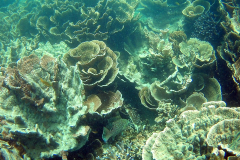 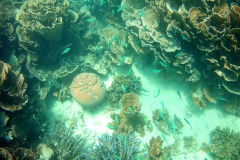 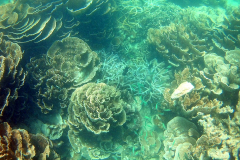 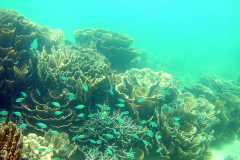 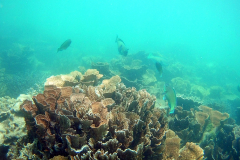 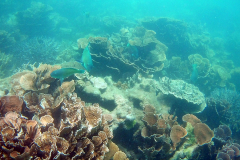 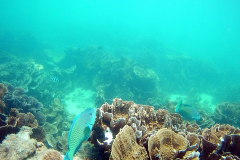 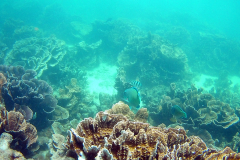 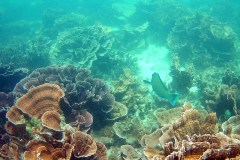 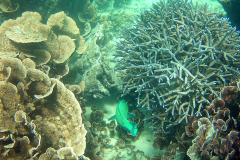 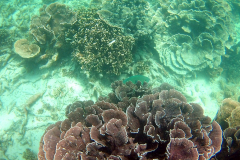 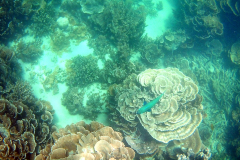 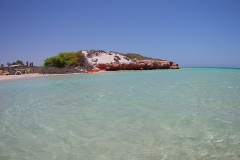 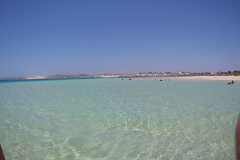 Coral reefs are one of the most diverse and valuable ecosystems on Earth. They are found in tropical and subtropical waters around the world and provide a home for a wide variety of marine life. Coral reefs are also important for human communities, providing benefits such as food, coastal protection, and tourism.

Coral reefs are formed by colonies of tiny animals called coral polyps. These polyps secrete a hard skeleton that forms the structure of the reef. Over time, the skeletons of thousands of polyps build up to form large reef structures, such as coral reefs. The coral polyps also have a symbiotic relationship with algae called zooxanthellae, which live within the coral’s tissues. The algae provide the coral with energy through photosynthesis, while the coral provides the algae with a protected environment and nutrients. This relationship allows coral reefs to grow in clear, shallow waters that are rich in sunlight.

Coral reefs are home to a wide variety of marine life, including fish, mollusks, crustaceans, and echinoderms. Some of the best-known coral reef inhabitants include tropical fish such as angelfish, parrotfish, and clownfish, as well as sea turtles, sharks, and rays. Coral reefs are also important nurseries for many species of fish, providing a safe place for young fish to grow and mature.

However, coral reefs are under threat from a variety of human activities. Climate change, pollution, overfishing, and coastal development all threaten the survival of coral reefs. As the ocean water temperature rise, coral reefs are at risk of bleaching, which occurs when the coral polyps expel the symbiotic algae. This causes the coral to turn white, and if the bleaching is severe enough, the coral can die.

Coral reefs are one of the most diverse and valuable ecosystems on Earth, providing a home for a wide variety of marine life and important benefits to human communities. They are under threat from human activities such as climate change, pollution, overfishing, and coastal development, but conservation efforts can help to protect these valuable ecosystems for future generations.