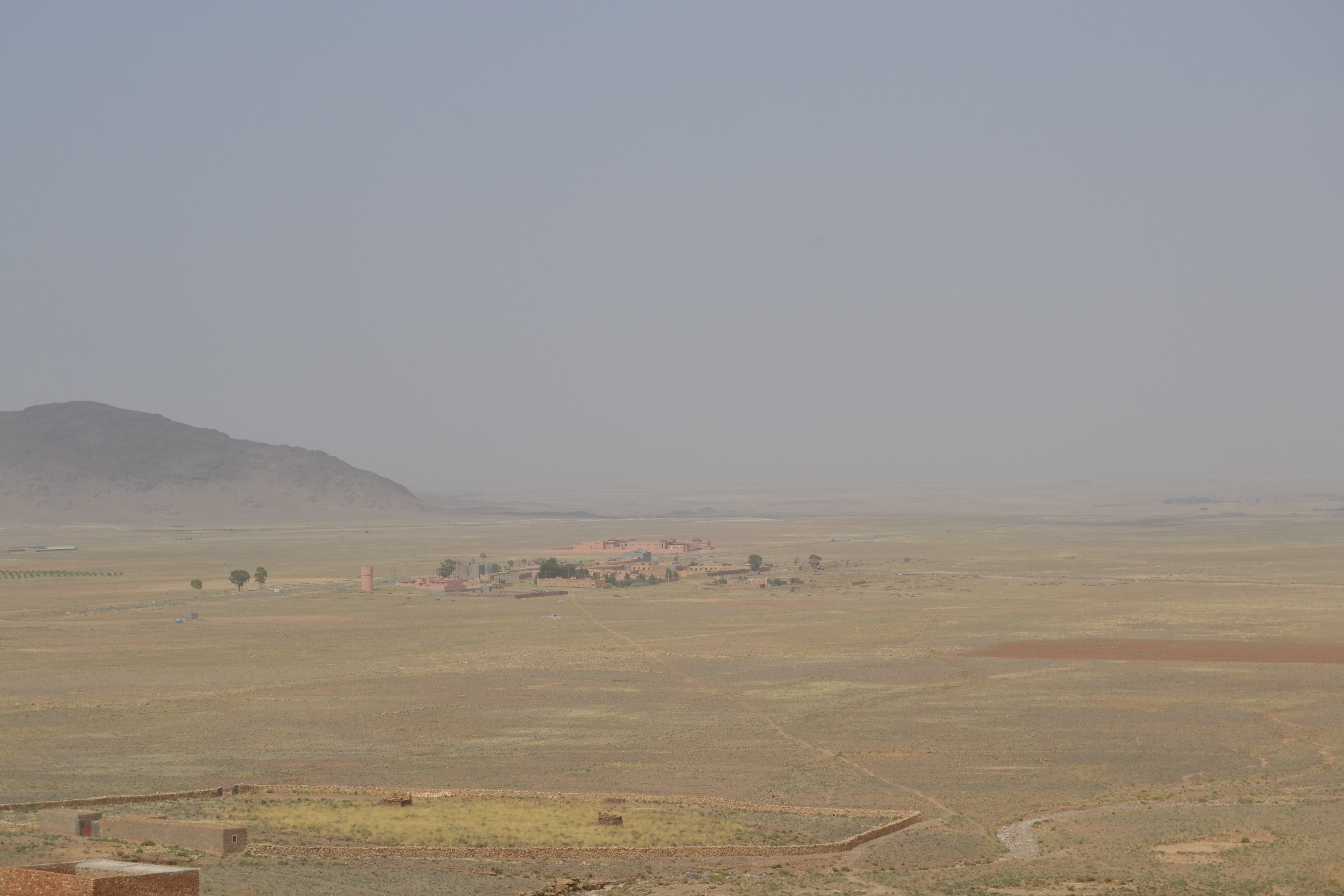 Such a stupid car. Luckily my e-cigarette had the possibility to be charged via USB. The car also had a USB port that actually worked. We wanted to bridge this gap and ask for a charger in Ouarzazate. Somehow nobody was there and we just left. I had already looked for a road to Ouarzazate that would go north not far from Tafraout. Unfortunately my Navi did not have the map in it. Also all place names were in Arabic. At the place where I suspected the intersection were policemen. I looked irritated and thought that it should go here to the right. Finally I drove straight on, which should be a huge mistake. The road went to Agadir and was a huge detour. I don’t know why I didn’t just turn back. We had all the time in the world. Somehow it seemed too long to turn everything around. It would also be much better to drive at the border to Algeria afterwards. Landscape-wise it was quite great.

We had not had breakfast and wanted to do this on the way. But first there was nothing. Around 0900 -1000 we arrived at the first construction site. Actually this was not the first construction site but the only one on a distance of 60 km up to the end of the Antiatlas in direction Agadir. Coarse gravel, construction machinery, pushing vehicles, oncoming vehicles. The whole time you had to be careful not to slip off somewhere or get stones against the car. I think the stones have treated the car well all the time. Anyway, it was anything but a relaxing drive. I still don’t regret to have driven up to Algeria today. We had also no possibility to stop. The distance then stretched over 2h. There was no traffic jam, but you just couldn’t get ahead fast enough. I thought we would never make it to Ouarzazate and thought about alternatives. Sometime we had managed it then and came out of the Antiatlas on more and more greener area.

Everything was again more built-up and not so beautiful to look at. At Agadir we finally went east, where the road resembled a highway. However, the people just crossed the road. That was a somewhat unusual sight. In some village we tried to get something to eat. I got something with egg in my bread. We drove on until the road became single lane again after some time we saw a restaurant on the right side. One recognizes the things in particular never so correctly. Only at the plastic chairs and if you want Tajine at the exhibited Tajines or at a Tajine which stands somewhere at the restaurant. We were the only guests but the host had some tajines on the stove. The landlord wanted to show us the terrace to eat there probably.

I didn’t really understand that or didn’t feel like going up there, but stayed right next to the entrance. M. went up and took some pictures of the area. Everything green with orange trees. We were in the middle of an orange plantation. One could not see that from below at all. Directly at the road it was much more interesting to see what was passing by. We finally drove on. Sometime the area became better again, that means more desert. This time we had to cross the Atlas again. When we were already in the mountainous area we turned on a transmitter with music typical for the country. I can only remember one song and that was about 30 minutes and sounded like goat noise. We stopped in a mountain village for saffron. I don’t remember how we got there, but we were in a house that had a kind of shop upstairs. The owner showed us all his photos of customers and advertised his product.

The area is famous for its saffron, I knew that from somewhere. The man offered us saffron tea, which somehow tasted like nothing else to me. m bought some grams of the material. Later it turned out that it wasn’t so bad and that there was a clear taste. The saffron was also 10 times cheaper than in DE. In the shop was also some German Tourigruppe with the bus on the way. after passing the highest place of the Atlaspass it became again desert. One could see endlessly far, in particular if one comes from an elevation into a wide plain. Everything dry and in the middle of it a Kaff. We had to stop every now and then to see the landscape. In Europe one has actually the same, only everything is green. Thereby one cannot look so far. At a pass there was a stall with a lot of mineral stuff. We stopped actually because of the great view, but we looked nevertheless times purely. Fossils of all kinds and minerals.

The area is also known for the fossils. Numerous trilobites were found only in Morocco. Just like meteorites, which can be found quite easily in the desert when the desert stands out brightly from the dark stone. But they are priceless. Because the Ancient Sea and its conclusions were lifted in the Atlas and there is hardly any vegetation, fossils are relatively easy to find. Later further north we should find more and more such fossil stalls. We drove on and soon came to the Draa. The river which makes a huge arc through the Sahara and there if at all only underground goes up to below Sidi Ifni in the Antarctic. This can be seen quite well on the satellite pictures. Probably it will only get there when the water is really high. The river forms a strong contrast with the desert, as it is pretty much the only source of water.

We drove the Draa in the same valley down to Mhamid, where only dust can be seen. After a short time we arrived in Ouarzazate. After a short time I knew my way around and knew where we were. The city is not that big, even if it seems so at first. Actually there are only a few streets. We drove past the Royal into the Neustadt over the Draa. Everything still looked like 2011, except the bridge, which was renovated. Maybe it was just washed away. Directly behind the crossing of the river at the entrance of the Neustadt we found the Hotel Royal. At first it didn’t look very appealing, but inside it was better. The thing even had a pool.

The room wasn’t as nice as last night’s and quite spartan. But it had everything we needed. Electricity, warm water, climate and light. We also only paid 180 Dh, which is already okay for two persons. 9€ for one person is absolutely fair. We went to the corner of Neustadt and looked for an electric shop. There were also two who neither had chargers for 18650 LiBs. I wanted to take a cold cable with me, because I also thought it could be the cable. You can try that. I wanted to buy that already, as M meant whether I did not want to get perhaps first the charger around that to try out. You don’t have to take the cable for nothing. Of course she was right and I have lots of cold cables at home. We tried out the device, but it still didn’t work. So we threw it away somewhere.

We looked for something to eat somewhere on the corner. Somehow the food was strange, but also not bad. That must have been some kind of kebab. In front of the booth was also a quite frequented ice machine. Afterwards we sat down at the pool with beer and wine. I was about to jump in, but then I was too lazy. 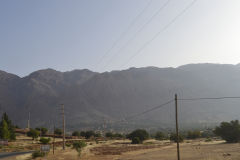 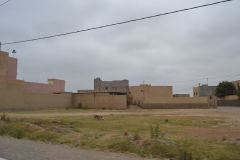 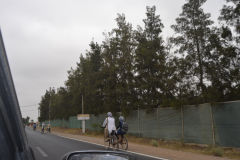 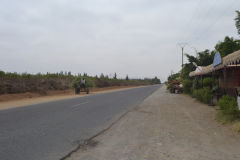 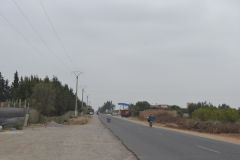 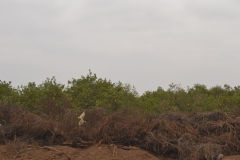 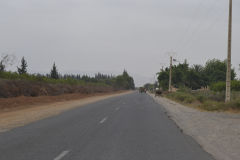 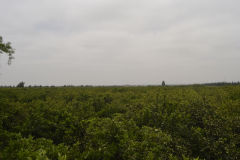 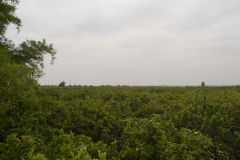 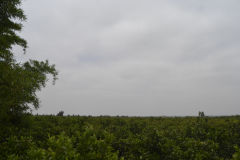 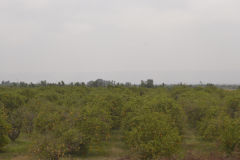 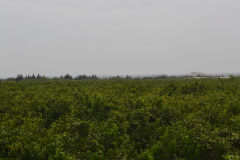 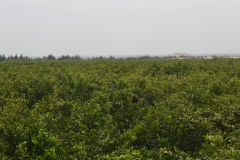 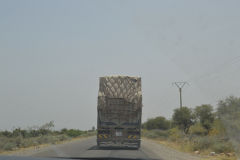 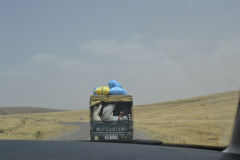 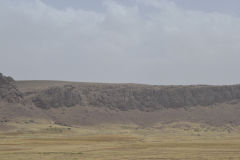 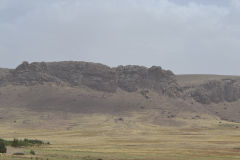 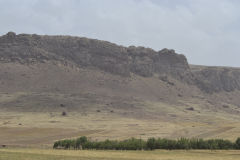 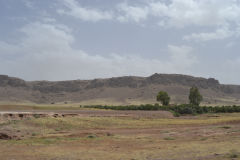 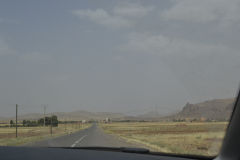 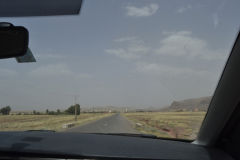 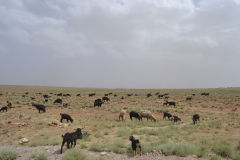 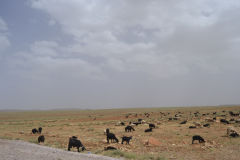 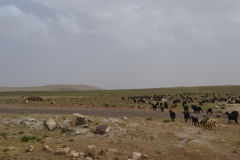