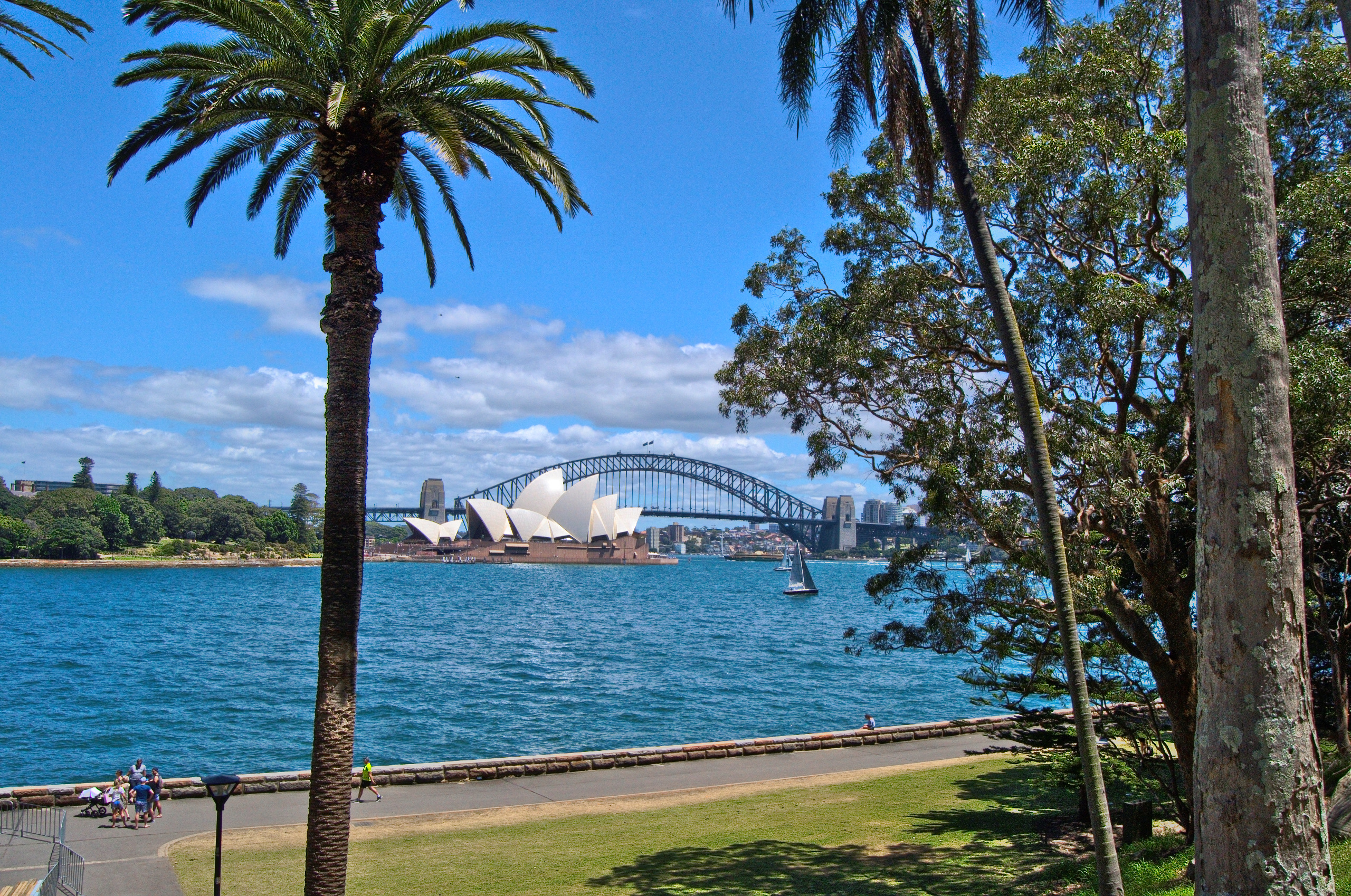 I had booked an apartment for us in the Meriton Suites Zetland in Sydney, actually the same apartment I always had. On the 22nd floor with a view to the Blue Mountains.

M. arrived early around 0700 with the plane and I had to pick up to the airport. Before I had looked at the arriving flights at Flightradar. The airport opens at 0600 and she was one of the first planes. I took the train to the airport to save the taxi money. I had to find out that the subway was with approx. 14$ with the three stations substantially more expensive than otherwise to other destinations. That relativizes the taxi costs of 30$ with two persons very strongly, since I had to walk before also a good piece. I waited at the airport for a while and watched all the crowds at the exit.

In Australia the summer just began and most came from the north from China or Japan around the time. Outside of the building was also a Christmas tree set up, which worked however somewhat out of place in the middle in the beginning heat of the day. M. called me sometime on the phone and asked where I was.

She was already at the Christmas tree and I was actually at the exit all the time. Somehow she had passed me without me seeing her. We took a taxi outside, which always worked out well without having to wait, and drove towards the hotel to unload the things. After a refreshment we continued on foot to Green Square and then by train to the Botanical Garden. The Botanical Garden can be reached on foot from the stop Museum and is only three stops away from Green Square. In the Botanical Garden we made a tour through all the different areas. Unlike a few weeks before or even in winter, there were many more flowers to see now and although it was Sunday, there were not so many people on the way. Among the succulents there were spiders the size of cigarette packs everywhere this time.

A few weeks ago they weren’t there yet. The sausage tree (https://en.wikipedia.org/wiki/Kigelia) had only two fruits left and was already blossoming again. The sausage tree was just tree of the month and I had recently wondered what should be so great about it until I had seen the huge fruits. One was also down and was umpteen kilos heavy. If you walk through the Botanical Garden up to the headland, you have a wonderful view to the bay of Sydney. On the left the opera and the city centre, straight ahead the northern city and on the right the view to the sea. There we went and there were again a lot of people there to take pictures.

If you don’t know that there, then you miss something. Especially as the Botanical Garden is free of charge and has an unbelievable number of plants from all over the world, but mainly some from Oceania, thus also from the South Seas. On the left, one comes then to the water in the direction of the opera and there we moved slowly. At the opera, as always on Sunday, there were an incredible number of people and we had to pass the landing places (https://de.wikipedia.org/wiki/Circular_Quay) as far as possible outside. At the First Fleet Park it gets a bit quieter and there are also the musicians. This time there was a cruise ship again and if I remember correctly the Voyager of the Seas.

There is still the sister ship the Explorer of the Seas, which was there two days later. This is remarkable because we saw the ship leave and then it was back the next day. But it was the other one. One of the two ships made a name for itself with the outbreak of the Noro virus somewhere near Miami. After a short walk through “The Rocks”, the old town, we looked for a ferry to Manly (https://de.wikipedia.org/wiki/Manly). The ferry to Manly is always a very big ferry and we didn’t have to wait long. The ferries work just as well as the subway or bus. Look where you want to go, choose the dock, hold the Opal card at the gate and get in and drive off.

The ferries are comparatively cheap and are constantly used because of the missing bridges. In Sydney there is only one bridge. Especially after Manly, the trip on the ferry is quite interesting. This time and because it was Sunday, the ferry was quite full. This means that we didn’t have the premium seats outside with a view in the direction of travel but could still sit outside somewhere. The trip goes through half the bay of Sydney and you have an overview of what happens on the water with all the boaters, freighters, sailors, yachts, houses and parks on the shore.

Arriving in Manly we went through the narrow city centre towards the beach on the side of the sea. Manly is already quite interesting, because where one arrives there is also a small beach in direction to the bay of Sidney with calm water and if one walks ten minutes then one has on the other side of the peninsula the big beach to the open sea.

There was a lot going on in the small city centre. As usual in Australia, all shops were open and many surfers and party people were on their way. Somewhere a band in Christmas costumes played Village People songs. The beach was full but typical for Sydney. You have to know that first. Swimming is only allowed between the flags. The flags! There are lifeguards and often the area is very narrow. I had already seen an area of only 10 meters width, although the beach went almost to the horizon. Here, over the 1 km of beach, there were only two times 50 m of beach between the flags and there were mainly children cavorting in the shallow water.

At the beginning of December, the water is still too cold, although the air temperature was well over thirty degrees. I think the water temperature was something of 22 degrees. Surfers can also be outside the flags and usually have wetsuits because of the long wait for the wave. You should really consider the flags because there are treacherous currents on the beaches where it is not easy to come back. Most people don’t die by sharks but by the currents. The beach was full of people despite the moderately cold water and we went back and through the shops sometime. At some point we took the ferry back again and finished the day after shopping back in Zetland quite early because we both had jet lag anyway. 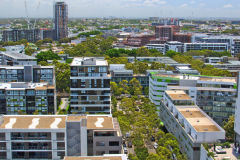 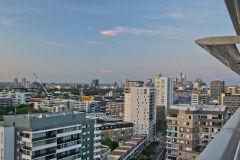 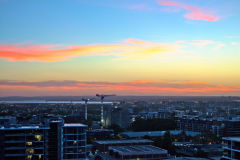 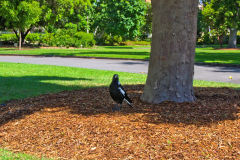 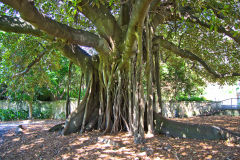 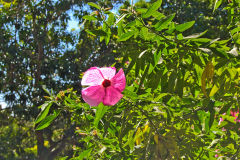 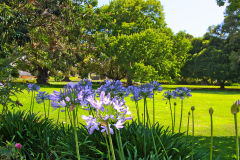 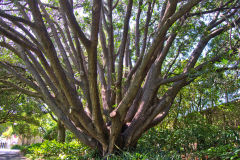 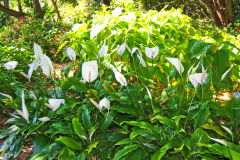 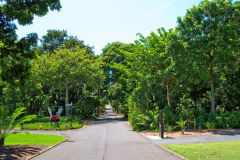 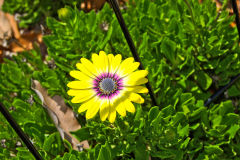 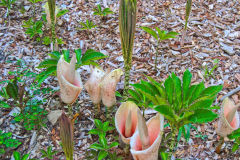 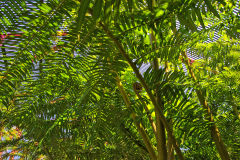 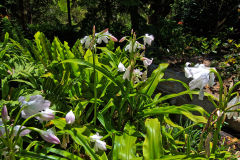 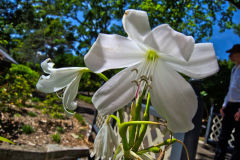 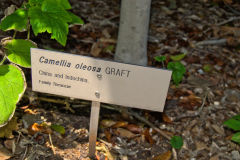 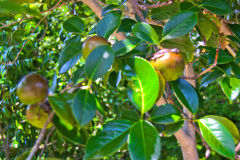 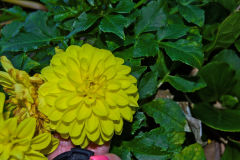 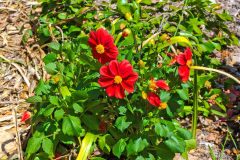 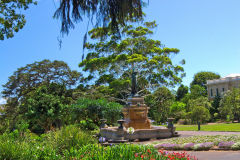 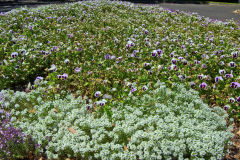 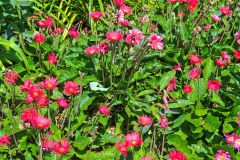 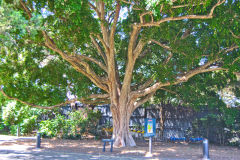 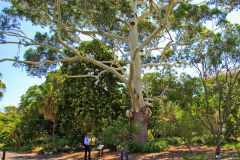