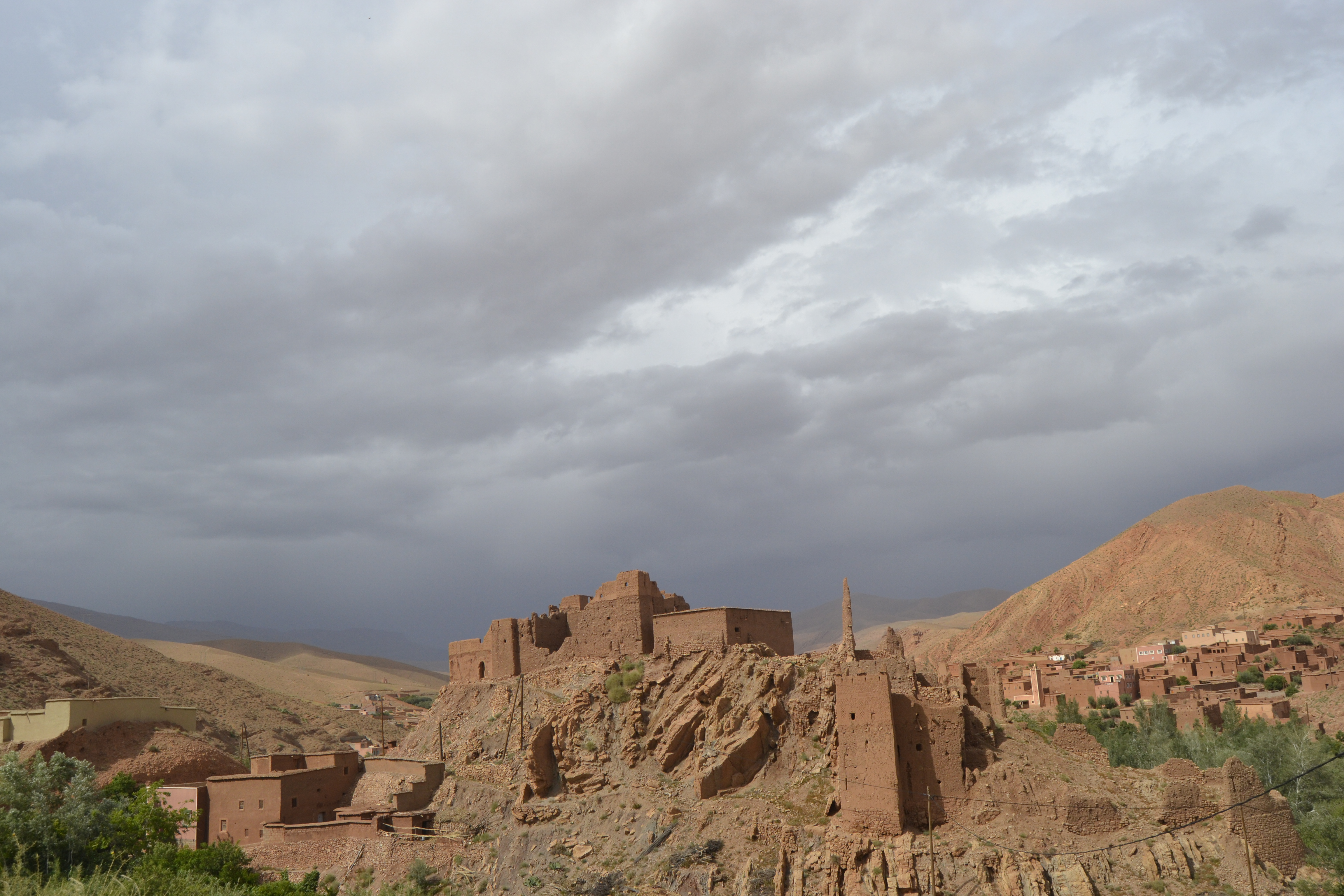 Therefore we decided to drive back to marrakesh via the Dadess Gorge and Ourzazate. Actually the same way I drove before. You should only get into the Dadesschlucht with off-road vehicles. However, I still hoped that this would only be true for German driving styles. Finally there all drive with all vehicles on the stone runway somewhere rum and the distance from the Antiatlas raus were 60 km pure gravel distance before we drove . Later it should turn out that it might have worked, but due to rainfall the track was flooded and we did not know if the water would still rise and we would be stuck somewhere in the Atlas. So we drove again towards Rissani and then further towards Fes. Already here on the route I was bothered by the fact that there was a lot of traffic and the landscape was too built-up.

We also passed the area where the new James Bond was shot. I only noticed this later while watching the movie that the area looks very much like where we were. That was actually the case. Somewhere at an intersection we turned left towards Draa Valley. The track runs closer to the Atlas in a parallel valley to the previous track that runs further east. We had breakfast in a small town. That means we sat down in a quite respectable cafe on the terrace in the shade of the trees and drank coffee for 5Dh. Afterwards we continued in the direction of Boumalne. On the way there was nothing special to mention. In Boumalne we stopped in a dark supermarket and got the usual things like bread, triangular cheese and cardboard sausage and very important paper towels. Somehow there was always a lack of paper towels. In Boumalne we took the road to the right towards the Atlas mountains.

The road was quite clear as it meandered through the mountains. In contrast to the desert from which we came everything was green here now. So actually it was green only in the valleys where a river was and irrigation could be used. We had to find now somehow a hotel and found also equal one which was not so completely expensive. Somehow the prices here were higher than elsewhere. We also found one that looked quite new and almost western with local accents. Everything was there, only WLAN was available only near the reception and only very slowly. In the valley it had now become terribly cold according to our feeling and after we already had over 40 degrees on the tour. It also rained from time to time and dark clouds alternated with sunshine every minute. Somehow it was quite refreshing.

We put our stuff on the room and drove a bit further along the road towards Atlas and then back to the hotel. This time we finished the day quite early. Before we tried sitting on the balcony but it was just terribly cold outside. However, the view was simply spectacular over the valley. In the room we saw ourselves then pressed to switch on the heating. A few hours before we had finally had more than 30 degrees in the mud hut in Merzouga. Now it was maybe 15 and rain. 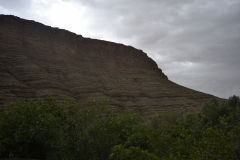 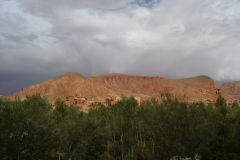 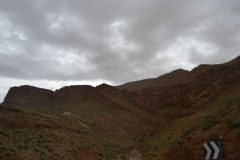 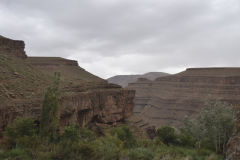 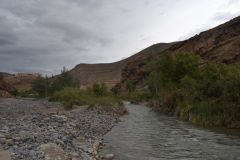 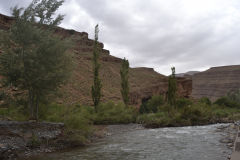 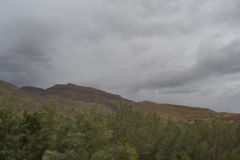 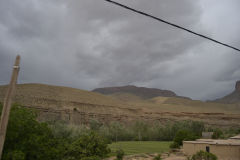 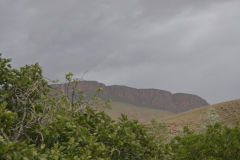 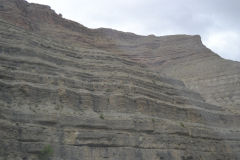 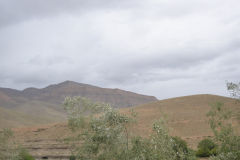 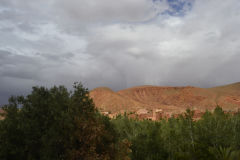 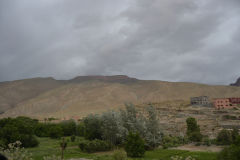 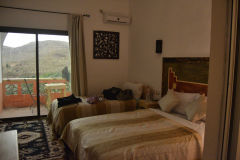 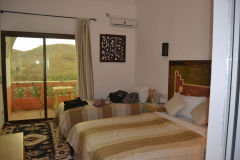 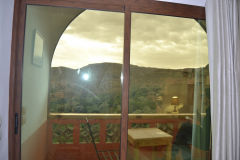 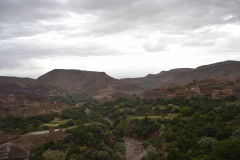 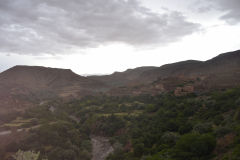 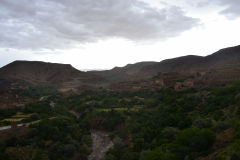 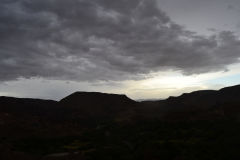 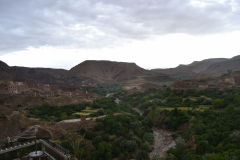 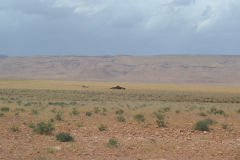 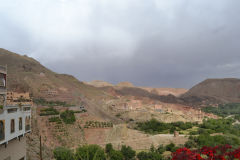 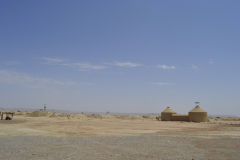