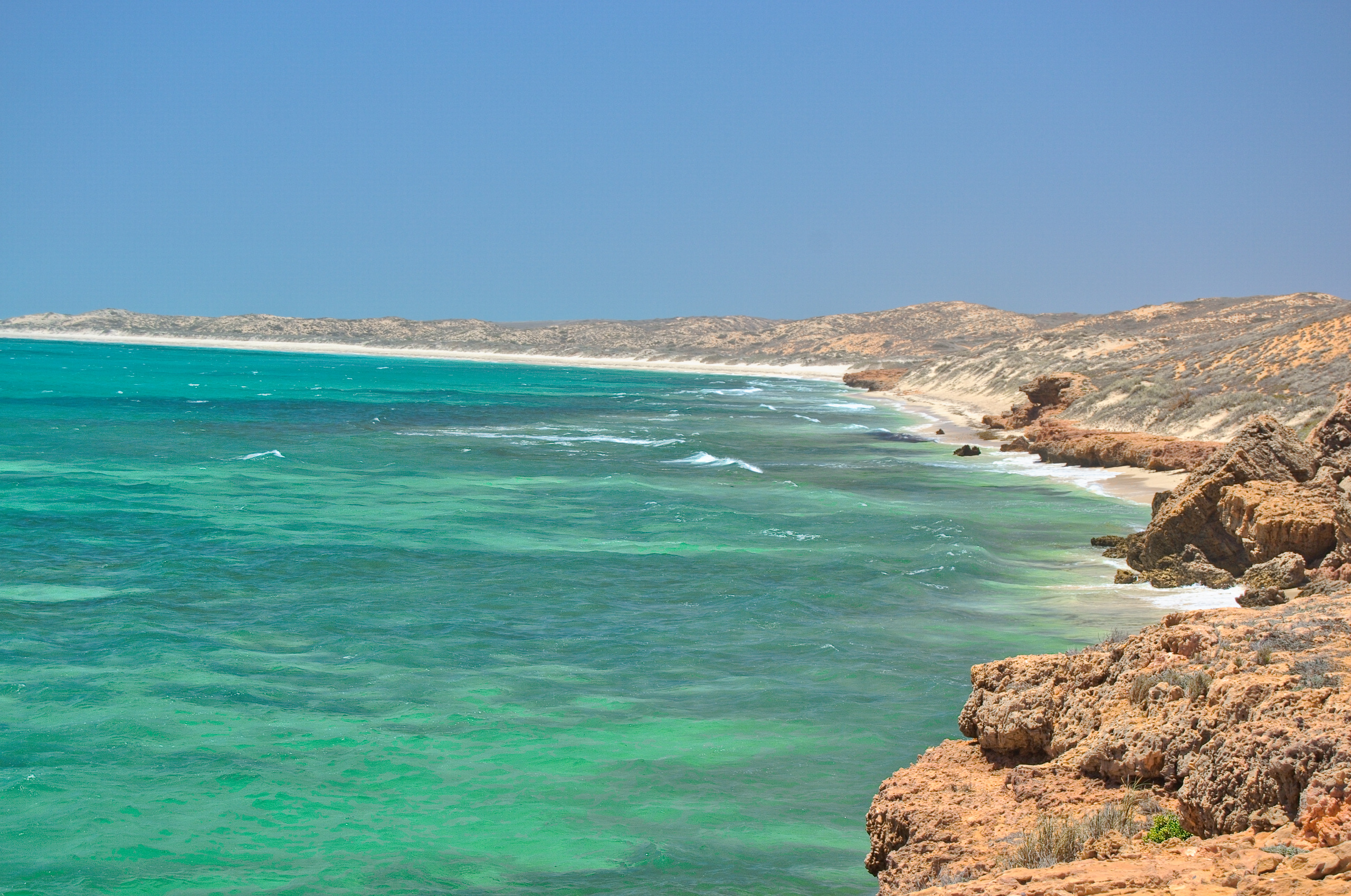 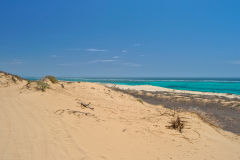 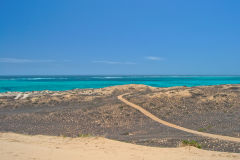 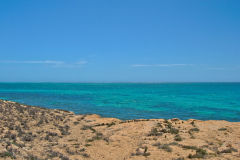 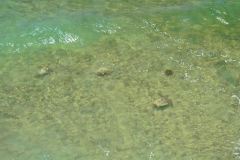 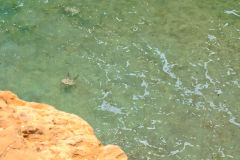 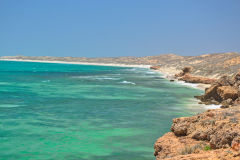 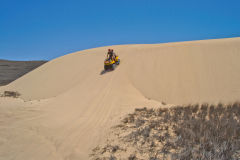 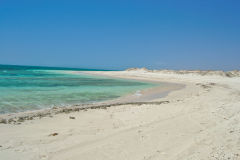 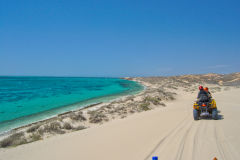 Sea turtles are a group of marine reptiles that have fascinated humans for centuries. They are ancient animals that have been on Earth for over 100 million years and can be found in oceans around the world.

There are seven species of sea turtles: the loggerhead, green, leatherback, hawksbill, Kemp’s ridley, olive ridley, and flatback. Each species has its own unique characteristics, such as size, shape, and color. For example, the leatherback is the largest sea turtle and can weigh up to 2,000 pounds, while the hawksbill has a narrow head and a beak-like jaw that it uses to feed on sponges and coral.

Sea turtles play an important role in marine ecosystems. They are predators that help to control the populations of jellyfish and other invertebrates, and they are also important prey for animals such as sharks and crocodiles. In addition, sea turtles help to distribute nutrients throughout the ocean by eating and defecating in different areas.

Despite their importance, sea turtles are facing many threats. One of the biggest threats is habitat loss due to coastal development. Sea turtle nesting beaches are often destroyed by human activities such as beachfront construction and beach nourishment. Additionally, sea turtles are often caught in fishing gear, and many are killed or injured as a result. Climate change is also a threat to sea turtles, as rising sea levels and ocean acidification can impact their nesting beaches and food sources.

To protect sea turtles, conservation efforts are needed to reduce human impact on these animals. This includes protecting sea turtle nesting beaches, reducing the use of fishing gear that is harmful to sea turtles, and reducing the amount of plastic in the ocean. Additionally, marine protected areas can help to conserve sea turtle populations and their habitats.

Sea turtles are ancient and fascinating animals that play an important role in marine ecosystems. They are facing many threats, such as habitat loss, fishing gear, and climate change. Conservation efforts can help to protect sea turtles and their habitats for future generations.