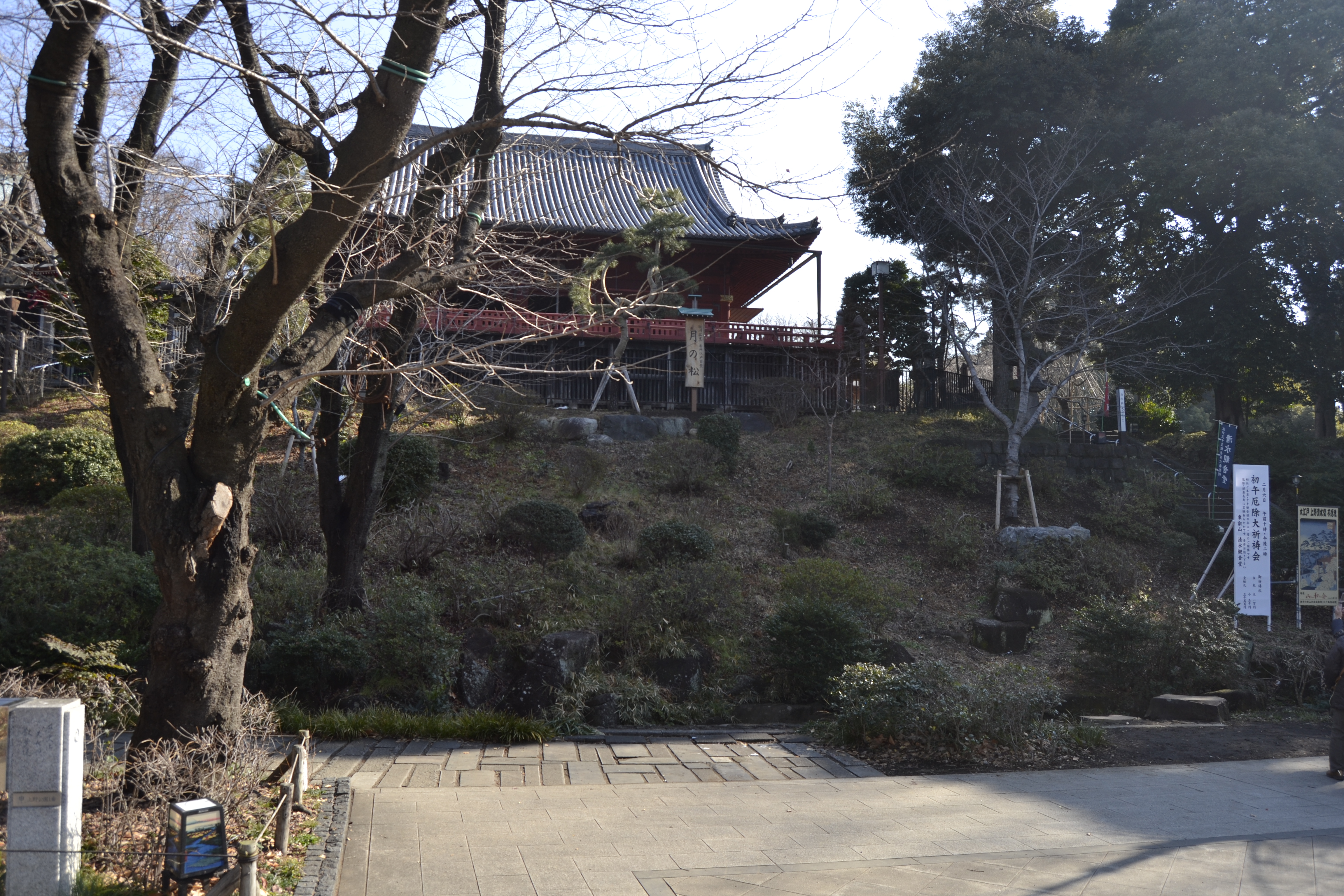 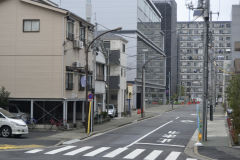 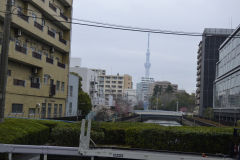 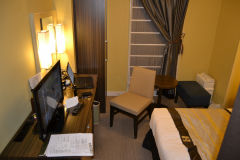 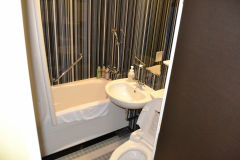 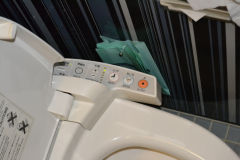 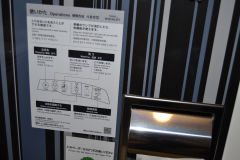 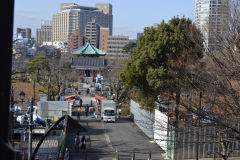 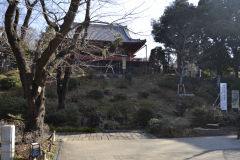 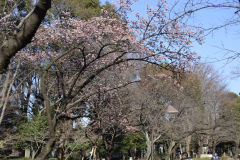 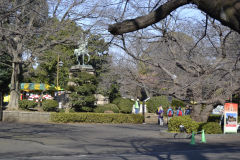 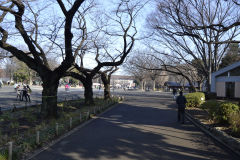 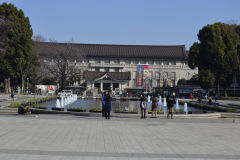 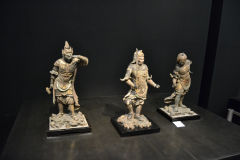 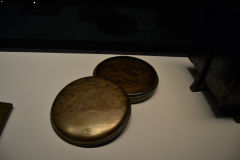 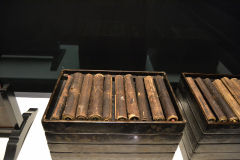 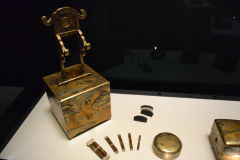 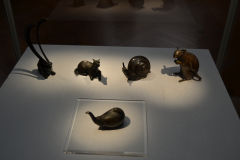 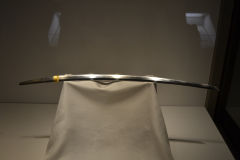 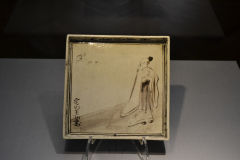 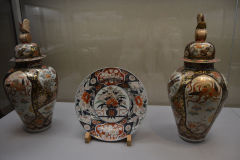 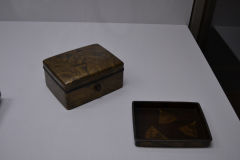 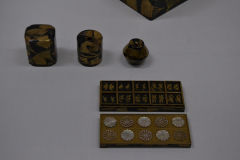 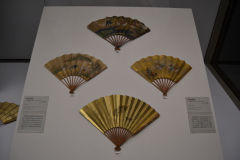 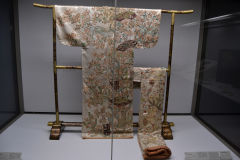 Tokyo, the capital of Japan, is a bustling metropolis that is known for its modern and traditional culture, delicious food, and cutting-edge technology. With a population of over 13 million people, it is one of the most populous cities in the world.

One of the main attractions in Tokyo is the Imperial Palace, which is the residence of the Japanese Imperial Family. Visitors can take a guided tour of the palace grounds, which include beautiful gardens and historic buildings.

Another popular attraction in Tokyo is the Sensoji Temple, which is the oldest temple in Tokyo. This Buddhist temple is known for its large incense burner, which is said to have healing powers, and its massive paper lanterns. Visitors can also explore the temple’s many small shops, which sell traditional Japanese goods such as silk kimonos, pottery and calligraphy.

Tokyo is also known for its cutting-edge technology. The city is home to several technology-focused districts such as the Akihabara district, which is famous for its electronics and anime-related shops, and the Odaiba district, which has a large concentration of high-tech companies and futuristic buildings.

Food is another major draw of Tokyo. The city is home to a wide variety of delicious foods, from traditional Japanese dishes such as sushi and ramen, to more contemporary options like izakaya (Japanese pubs) and yakiniku (grilled meat) restaurants. Tokyo is also home to several Michelin-starred restaurants, which offer some of the best culinary experiences in the world.

Shopping is also a popular activity in Tokyo. The city is home to several large department stores and shopping centers, as well as many small, independent shops and boutiques. The famous Takeshita Street in Harajuku is a must-visit for fashion enthusiasts, while the Tsukiji Fish Market is a great place to experience the hustle and bustle of Tokyo’s bustling market scene.

Tokyo is a vibrant and exciting city that offers something for everyone. From its imperial palace and ancient temples to its cutting-edge technology and delicious food, the city is a great destination for visitors who are interested in experiencing the best of modern and traditional Japanese culture. Its shopping and nightlife scene make it an attractive destination for all ages and interests.

Tokyo, the capital of Japan, has a rich history dating back to the 12th century. Originally known as Edo, the city was a small fishing village located on the banks of the Sumida River. In the late 12th century, the Edo clan built a fort on the site, and the area began to grow as a political and economic center.

During the 16th century, the Edo period began, and the city was ruled by the shogun, or military dictator. The shogunate established Edo as the capital of Japan and built a castle there. The city began to flourish as a center of culture, art, and commerce. Many temples and shrines were built, and the population grew rapidly.

In the 19th century, the shogunate was overthrown, and the Meiji period began. The emperor was restored to power, and the capital was moved from Edo to Kyoto. However, the city continued to grow and modernize, and in 1868, it was renamed Tokyo, meaning “Eastern Capital.”

During the 20th century, Tokyo experienced significant growth and change. In 1923, a massive earthquake struck the city, killing over 100,000 people and destroying much of the city. However, the city was rebuilt, and by the 1930s, it had become a major industrial and commercial center.

During World War II, Tokyo was heavily bombed by the United States, and much of the city was destroyed. After the war, the city was rebuilt with the help of American aid. In the post-war period, Tokyo experienced rapid economic growth, and by the 1980s, it had become one of the world’s most important financial and economic centers.

Today, Tokyo is a vibrant and modern city, with a population of over 13 million people. It is home to some of the world’s most iconic landmarks, including the Tokyo Tower and the Tokyo Skytree, and is a popular tourist destination known for its culture, food, and shopping.

In conclusion, Tokyo has a rich history that spans centuries and has undergone many changes over the years. From small fishing village to a major economic power, the city has grown and evolved to become one of the most important cities in the world. Its history reflects the history of Japan and its people, it’s culture and its resilience.

Tokyo, the capital of Japan, sits on the Pacific coast of the island of Honshu and is built on a complex geologic foundation. The city’s geology is characterized by a mix of sedimentary, volcanic, and tectonic activity, which has shaped the land and influenced its development.

The geologic history of Tokyo begins in the Jurassic period, around 150 million years ago, when the area was a shallow sea. Over time, sedimentary rocks such as sandstone and mudstone were deposited, forming the foundation of the city. These rocks can be seen today in the western part of Tokyo, in areas such as the Tama Hills.

As the tectonic plates shifted, the land began to rise, and volcanic activity increased in the area. Volcanic rocks such as basalt and andesite were formed and can be found in the eastern part of the city. The most famous volcano in Tokyo is Mount Fuji, which is located about 100 km west of the city and last erupted in 1707.

In more recent geologic history, the Kanto Plain, which Tokyo is located on, was created by the eruption of the ancient volcano, Mount Tsukuba. The eruption caused massive landslides, which filled the bay and created the flat land that the city is built on today.

Tokyo’s geology also includes active faults, which are caused by the movement of tectonic plates. The most significant of these is the Sagami Trough, which runs through the city and has the potential to cause large earthquakes. This is one of the reason why Tokyo and Japan in general has a strict building code and regular earthquake drill.

Tokyo’s geology is complex and diverse, shaped by millions of years of tectonic, volcanic, and sedimentary activity. Understanding the city’s geologic history is important for understanding its past, present, and future. The geologic features and hazards of the city also have a direct impact on the daily lives of its residents and the management of the city.