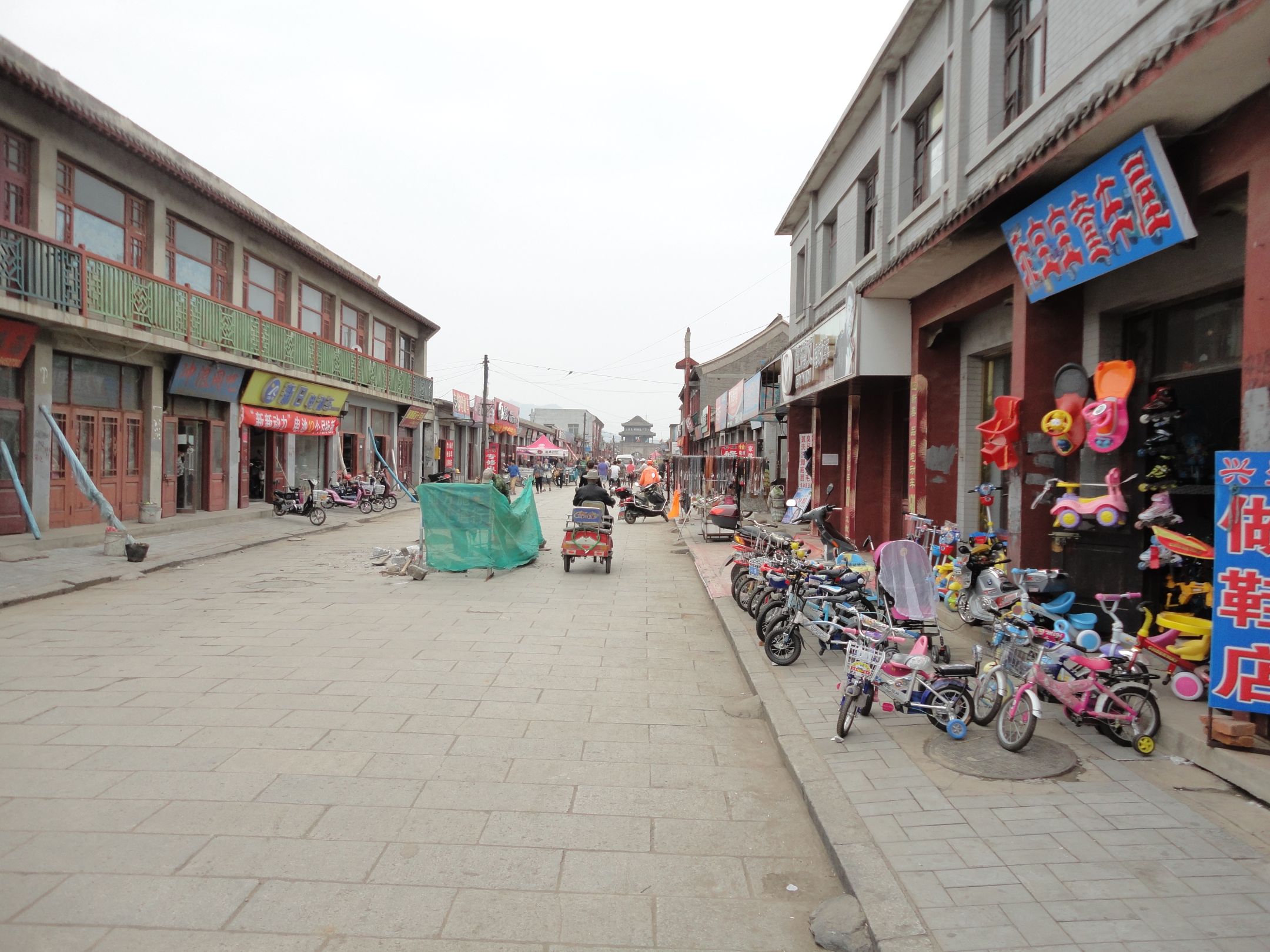 Where to? When? Identity card and money. Then I went in the direction of the old town. In front of it was a road that was freshly tarred. On the fresh asphalt layer already the pedestrians, cars and trucks moved, although the layer still steamed. On the road in front of the gate there were numerous metal stalls. The old gate did not look very spectacular from the proximity and the area around it was also quite garnished. Inside the walls there were numerous small shops and two crossing long shopping streets. In the centre was an old tower. In the shops, there was mainly stuff of the daily need to buy. Cheap plastic, scooters and vases. The main street was partially torn open. Altogether the city from the 14th century was not very worth seeing, because there was simply nothing else to see.

I walked straight through the old town towards the beach. In a fruit shop I bought 2kg of bananas, which I ate shortly after at the roadside. At the roadside whole quarters were built all at once new. Up to the beach it should be 5 km. The weather became meanwhile always worse and looked after rain. around pictures to sort and upload. The road partly led through almost nothing. On the sidewalk one could see the bad architecture. If something was built, then it was partly so bad that it was already defective again. New granite slabs were broken and whole pavement parts fell down a slope. On the left side there was a commercial school, which was located on a huge free area and whose centre was a high-rise building. On the skyscraper there was a huge clock that didn’t work.

The ferries were on the left side of Beach 1. Small stalls sold mussels swimming in pools. Everything looked quite rubbish. Further in the middle of the beach was a luxury hotel as a contrast. The beach itself was constantly kept clean by people in yellow vests. Numerous local tourists could be photographed at the beach. Meanwhile it had rained slightly and it was windy and cold. In aquariums fish swam, which could catch children with small fishing rods. The place should be popular in summer with many from the inland.

At that time, however, nothing else was going on. I had quite fast enough and went back the central street from Beach 1 towards the city and asked a taxi. The otherwise firm 8Y for the first kilometers ran immediately further, although still no 3 km had driven at all. Up to the entrance of the old town it cost then also exactly 20Y. In general, the place was much less prosperous than Dalian, but one could not speak of a poor and degenerate place. I quickly took a picture of the eastern gate and went to the first shop to buy cigarettes and a drink. Tippers and a drink should cost 35Y. That was too stupid for me and I just left. Had she just had bad luck.

Beyond the main roads there was a small shop with normal prices, so I paid 15Y for cigarettes and drinks. I left the boring old town again out to the western gate. The street was half finished by now. Near the train station I fetched pastries and noodles for tomorrow, sat down for a while on the tarred road and went to the room to mat in. Around 1800 I went out again, where nothing had changed in the boring city. So I went back to my room. 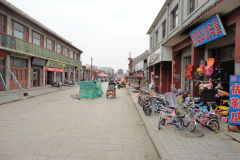 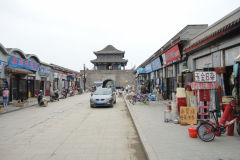 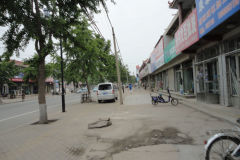 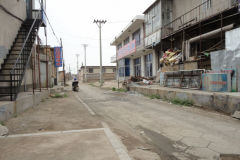 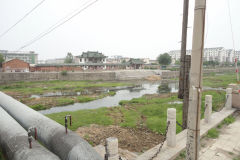 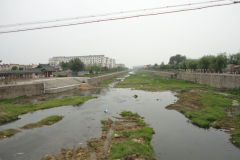 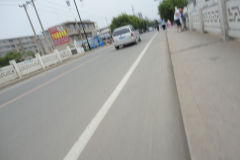 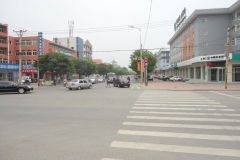 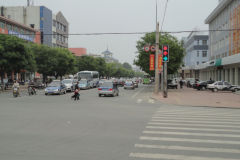 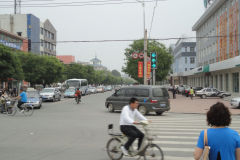 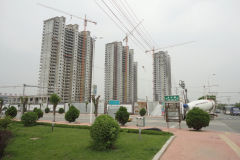 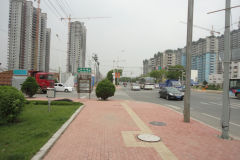 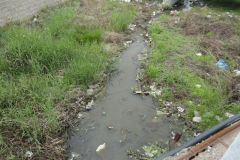 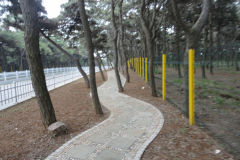 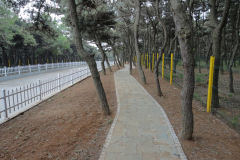 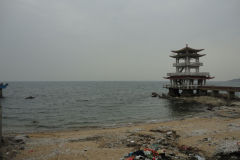 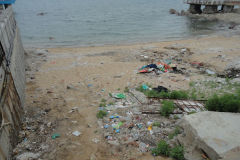 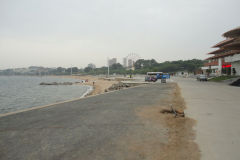 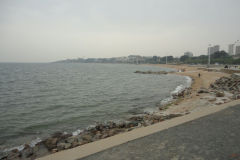 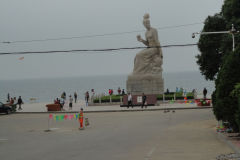 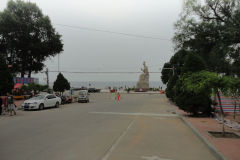 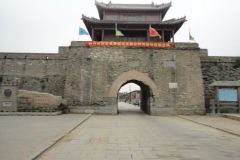 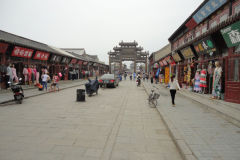 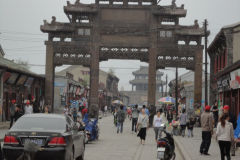