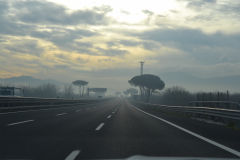 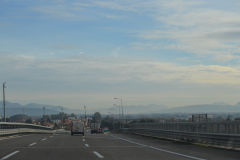 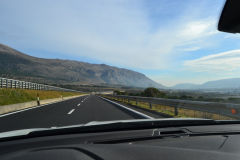 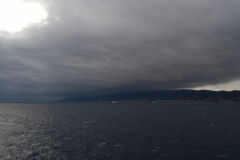 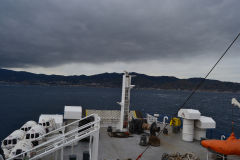 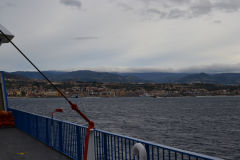 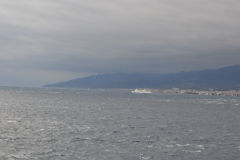 Rome is the capital city of Italy and one of the most ancient and historically significant cities in the world. With a history spanning more than 2,500 years, Rome has played a central role in the development of Western civilization.

Rome was founded in 753 BC, according to Roman tradition, by the brothers Romulus and Remus. The city quickly grew in power and influence, and by the 4th century BC, it had become the capital of the Roman Republic. Under the Republic, Rome expanded its territories through conquest, becoming one of the most powerful empires in the world.

During the Roman Republic and later Roman Empire, the city of Rome was the center of politics, religion, and culture. The city was home to some of the most famous buildings and structures of the ancient world, including the Colosseum, the Forum, and the Pantheon. These structures, along with many others, continue to be major tourist attractions in Rome today.

In the 4th century AD, the Roman Empire converted to Christianity, and Rome became the center of the Catholic Church. The city was home to many of the most important leaders of the Church, including the Popes. Many of the city’s most famous churches and basilicas, such as St. Peter’s Basilica and the Sistine Chapel, were built during this time.

After the fall of the Western Roman Empire in 476 AD, Rome went through a period of decline and was sacked by invading barbarian tribes. However, the city continued to be an important center of Christianity and a focal point of culture and learning.

In the Middle Ages, Rome was ruled by a number of different powers, including the papacy and the Holy Roman Empire. During this time, the city underwent a period of rebuilding and renovation, and many of its famous structures were restored.

In the 19th century, Rome became the capital of the newly-formed Kingdom of Italy. The city underwent a period of modernization and expansion, and many of its famous ancient ruins were excavated and restored.

Today, Rome is one of the most popular tourist destinations in the world, and it’s known for its rich history, art, and architecture. It’s also a major center for business and politics, and it’s the seat of the Italian government and the Catholic Church.

In terms of geology, Rome is located on a low-lying plain, and it’s known for its volcanic soils. The city is built on seven hills, and it’s surrounded by a ring of hills and mountains. The geology of Rome also includes several mineral deposits, such as clay, sand, and limestone.

Rome has a rich and diverse history that has been shaped by its unique geology, its position as the center of the Roman Empire and later the Catholic Church, and its role as a major cultural and political center throughout the centuries.