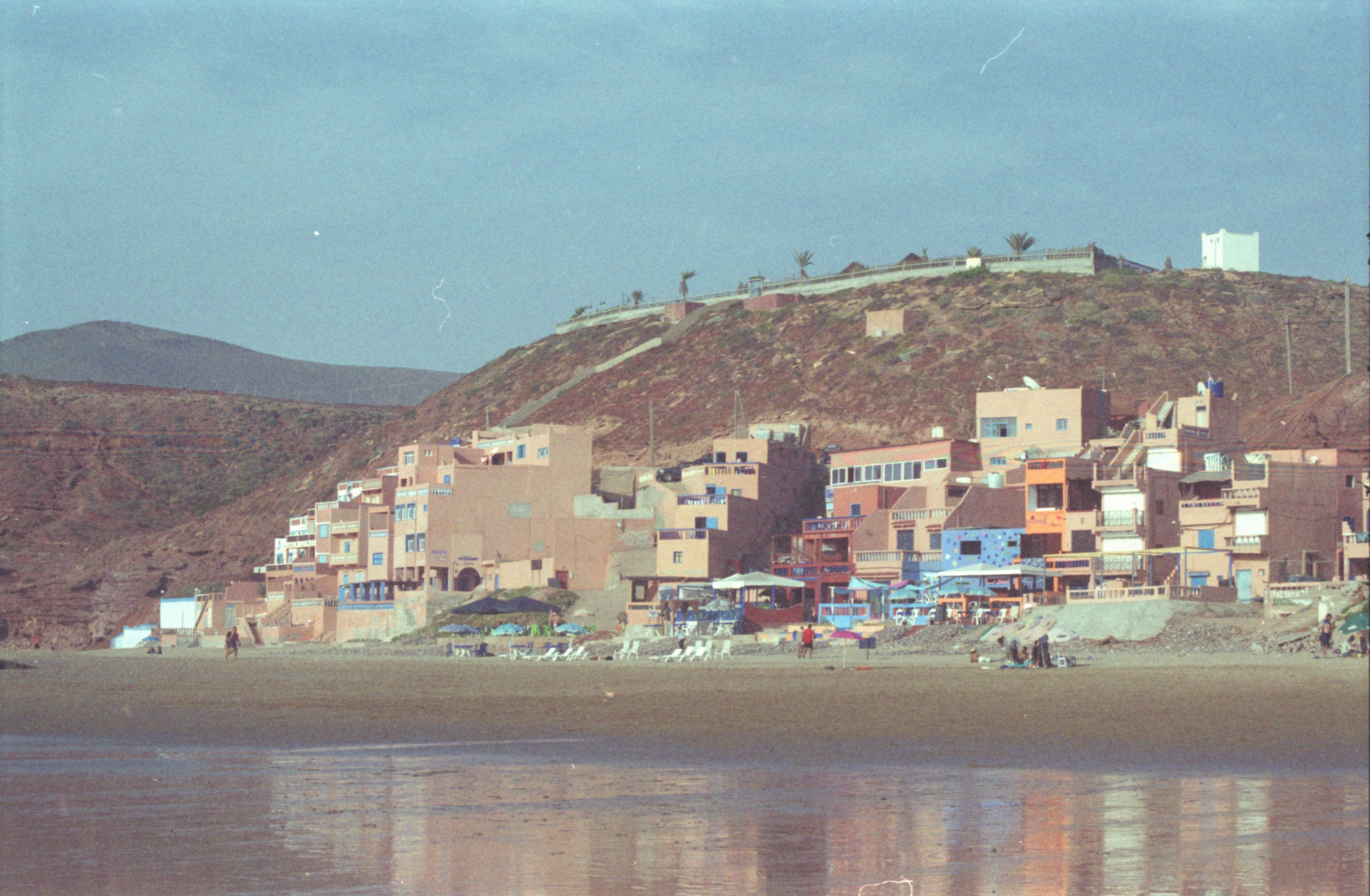 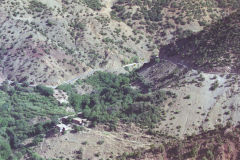 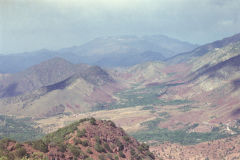 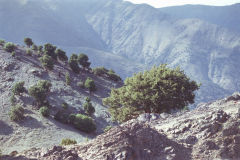 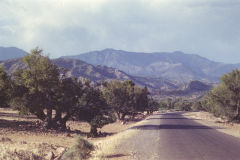 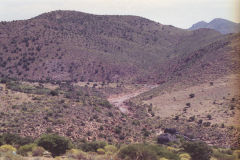 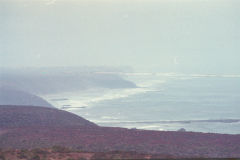 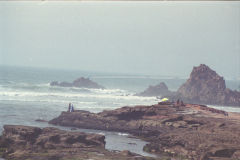 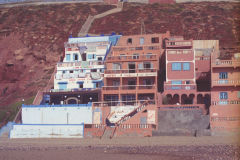 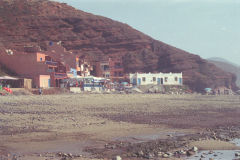 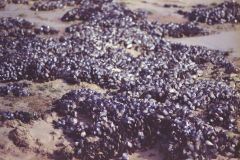 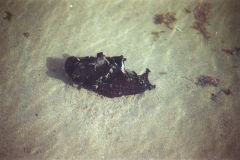 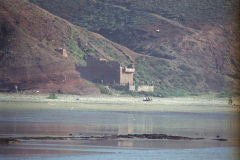 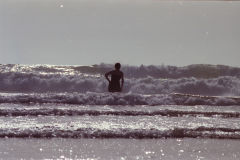 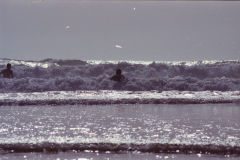 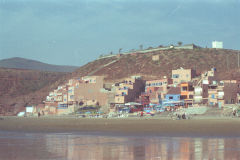 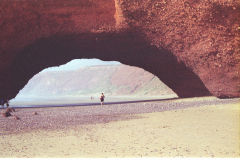 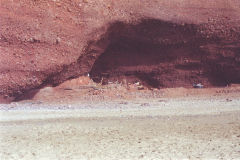 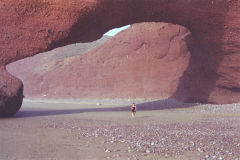 Morocco is a country located in North Africa, bordered by the Atlantic Ocean and the Mediterranean Sea. It is known for its diverse culture, rich history, and stunning natural landscapes. Morocco has a population of approximately 35 million people, and its capital and largest city is Rabat.

Morocco has a long and rich history, dating back to the Phoenician and Roman empires. The country has been ruled by various dynasties throughout history, including the Almoravids, the Almohads, and the Saadians. Today, Morocco is a constitutional monarchy, with King Mohammed VI as the current head of state.

Morocco is a country of great cultural diversity, with a mix of Berber, Arab, and African influences. Visitors can experience this diversity in the country’s traditional architecture, music, dance, and cuisine. Moroccan cuisine is particularly famous, and it is known for its use of spices and unique flavor combinations. The most famous Moroccan dish is probably “tagine”, which is a type of stew made with meat or vegetables, and it is typically served with couscous.

The country is also known for its stunning natural landscapes, which range from the snow-capped Atlas Mountains to the Sahara Desert. The Atlas Mountains are a popular destination for hikers and trekkers, while the desert offers visitors the chance to experience the unique culture of the Berber people. Visitors can take guided tours of the desert to see the sand dunes and traditional nomadic settlements.

Morocco is also home to several historic cities, such as Marrakech, Fez, and Meknes. These cities are known for their beautiful architecture, including the iconic red mud-brick buildings, and they offer visitors a glimpse into the country’s rich cultural heritage. The historic city of Marrakech is particularly famous, and it’s known for its vibrant markets, palaces, and gardens.

Morocco is a country located in North Africa known for its diverse culture, rich history, and stunning natural landscapes. The country’s culture is a mix of Berber, Arab, and African influences, and it’s famous for its traditional architecture, music, dance, and cuisine. Morocco is also home to several historic cities, such as Marrakech, Fez,