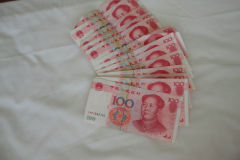 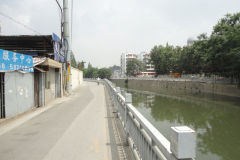 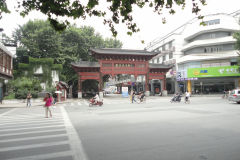 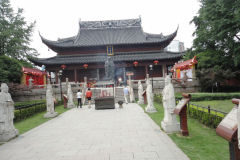 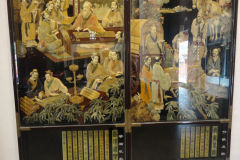 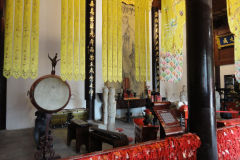 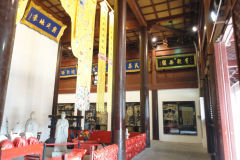 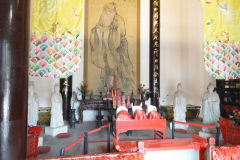 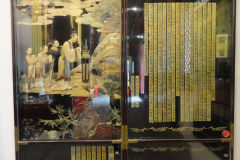 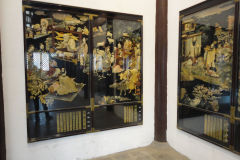 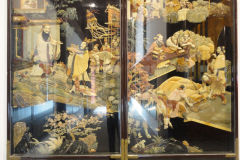 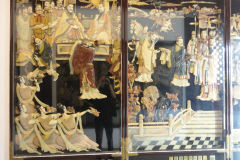 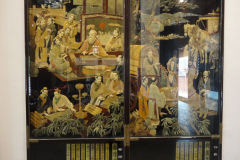 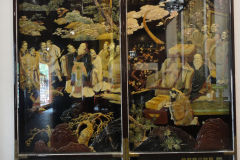 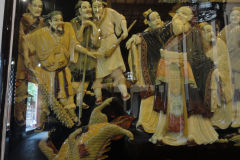 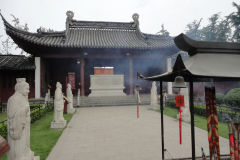 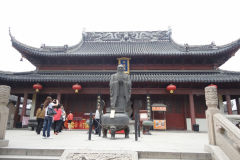 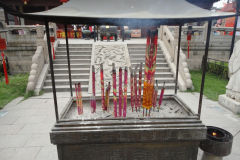 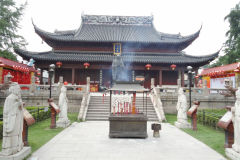 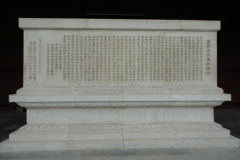 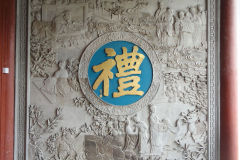 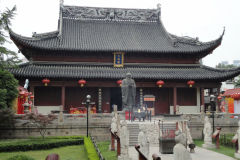 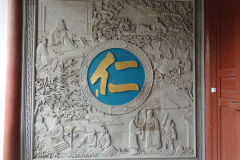 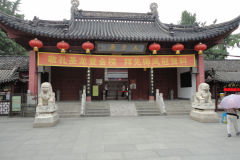 Nanjing, also known as Nanking, is a city located in the eastern region of China. It is the capital of Jiangsu Province and one of the most important historical and cultural cities in China. The city has a rich history dating back over 2,500 years and has been the capital of several Chinese dynasties, including the Ming Dynasty (1368-1644).

One of the most significant historical sites in Nanjing is the Ming Xiaoling Mausoleum, the tomb of the Hongwu Emperor, the founder of the Ming Dynasty. The mausoleum is located on the southern slope of Purple Mountain and is surrounded by beautiful gardens and lakes. Visitors can also see the Ming-style architecture of the Sacred Way, a path lined with stone statues leading to the tomb.

Another important historical site in Nanjing is the Sun Yat-sen Mausoleum, the final resting place of Dr. Sun Yat-sen, the founding father of the Republic of China. The mausoleum is located on the slopes of Mount Zijin and is surrounded by beautiful gardens and lakes. Visitors can take a cable car to the top of the mountain for a panoramic view of the city.

Nanjing is also known for its picturesque gardens and parks. One of the most famous is the Presidential Palace, also known as the Purple Mountain Villa, which is the former residence of the President of the Republic of China. The palace is surrounded by beautiful gardens and offers a panoramic view of the city.

Nanjing also offers a variety of cultural experiences, including the Ming City Wall, a well-preserved ancient city wall that dates back to the Ming Dynasty. Visitors can also explore the Nanjing Museum, which houses a vast collection of Chinese artifacts, including bronze ware, pottery, and jade carvings.