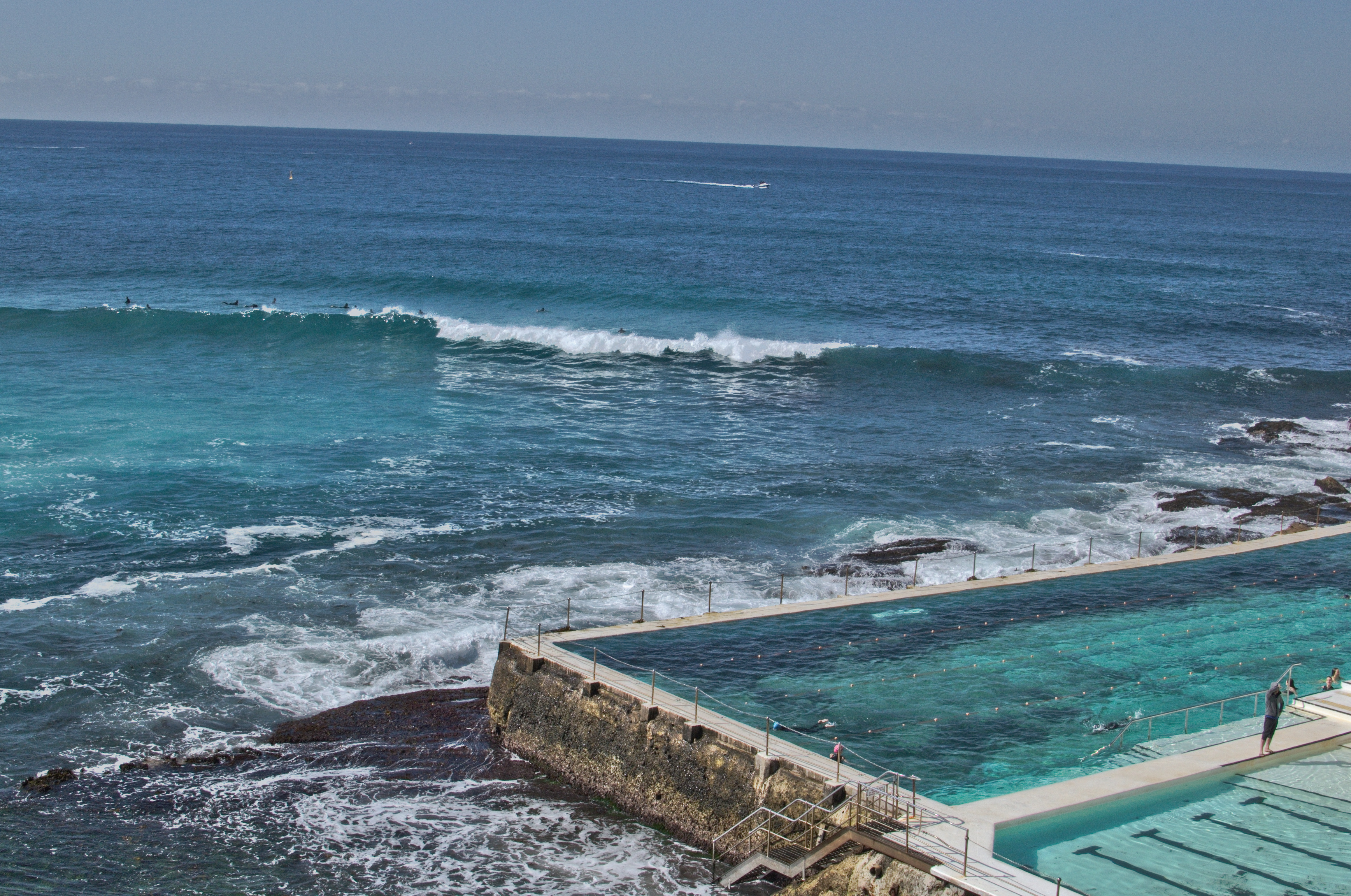 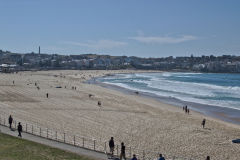 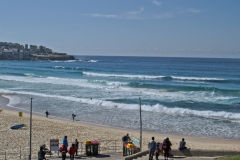 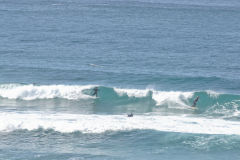 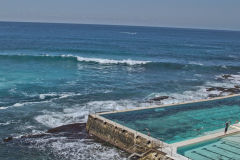 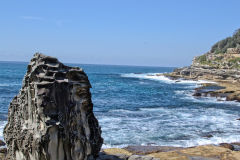 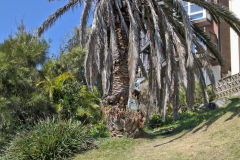 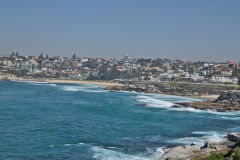 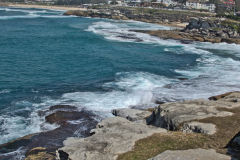 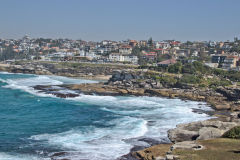 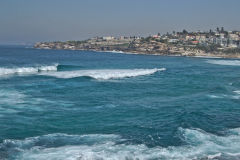 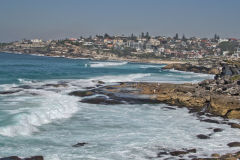 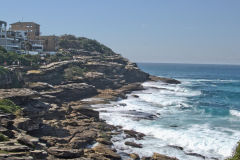 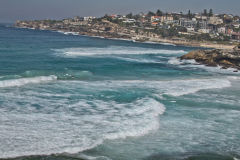 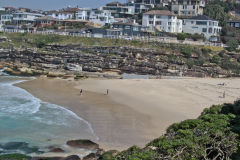 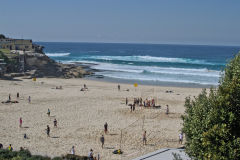 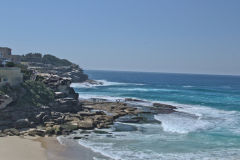 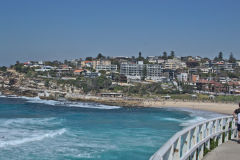 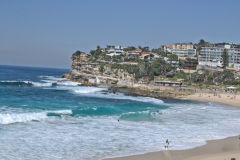 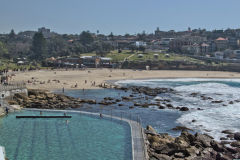 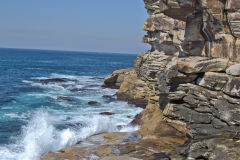 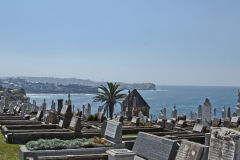 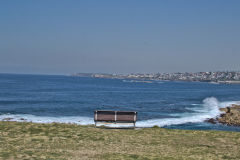 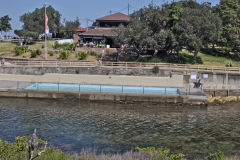 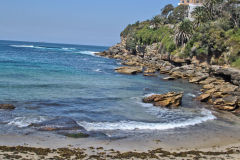 Sydney, the largest city in Australia, is a vibrant and cosmopolitan metropolis located on the east coast of the country. Known for its iconic landmarks, such as the Sydney Opera House and the Sydney Harbour Bridge, as well as its beautiful beaches and parks, Sydney is a popular destination for both tourists and locals alike.

The history of Sydney dates back to the arrival of the First Fleet of British ships in 1788, which established a penal colony in the area. The city quickly grew and developed, becoming a major port and center of trade. Today, Sydney is a bustling city with a population of over 5 million people.

One of the most popular attractions in Sydney is the Sydney Opera House, a UNESCO World Heritage Site and an architectural masterpiece. The Opera House is home to a wide range of performances, including opera, ballet, and theater. Visitors can take a tour of the Opera House, which offers a behind-the-scenes look at the building and its history.

Another popular attraction in Sydney is the Sydney Harbour Bridge, which offers spectacular views of the city and the harbor. Visitors can climb the bridge, which is affectionately known as “The Coathanger”, for a unique perspective of the city.

The beaches of Sydney are also a major draw for visitors. Some of the most popular beaches include Bondi Beach, which is known for its surf and lively atmosphere, and Coogee Beach, which is a great spot for swimming and sunbathing. Visitors can also explore the many parks and gardens in Sydney, such as the Royal Botanic Garden and Hyde Park.

Sydney is also known for its vibrant food and drink scene. The city is home to a wide variety of restaurants, bars, and cafes, serving everything from traditional Australian cuisine to international flavors. Visitors can also enjoy the nightlife in Sydney, which is known for its lively clubs and bars.

Sydney is also a cultural hub, with a number of museums and art galleries. The Art Gallery of New South Wales, the Australian Museum, and the Powerhouse Museum are just a few of the cultural institutions in the city.

Sydney is a city that has something to offer for everyone. Whether it’s the iconic landmarks, the beautiful beaches, the diverse food scene, or the cultural institutions, Sydney is a must-see destination for anyone visiting Australia. The city is constantly growing and developing, making it an exciting and dynamic place to explore.