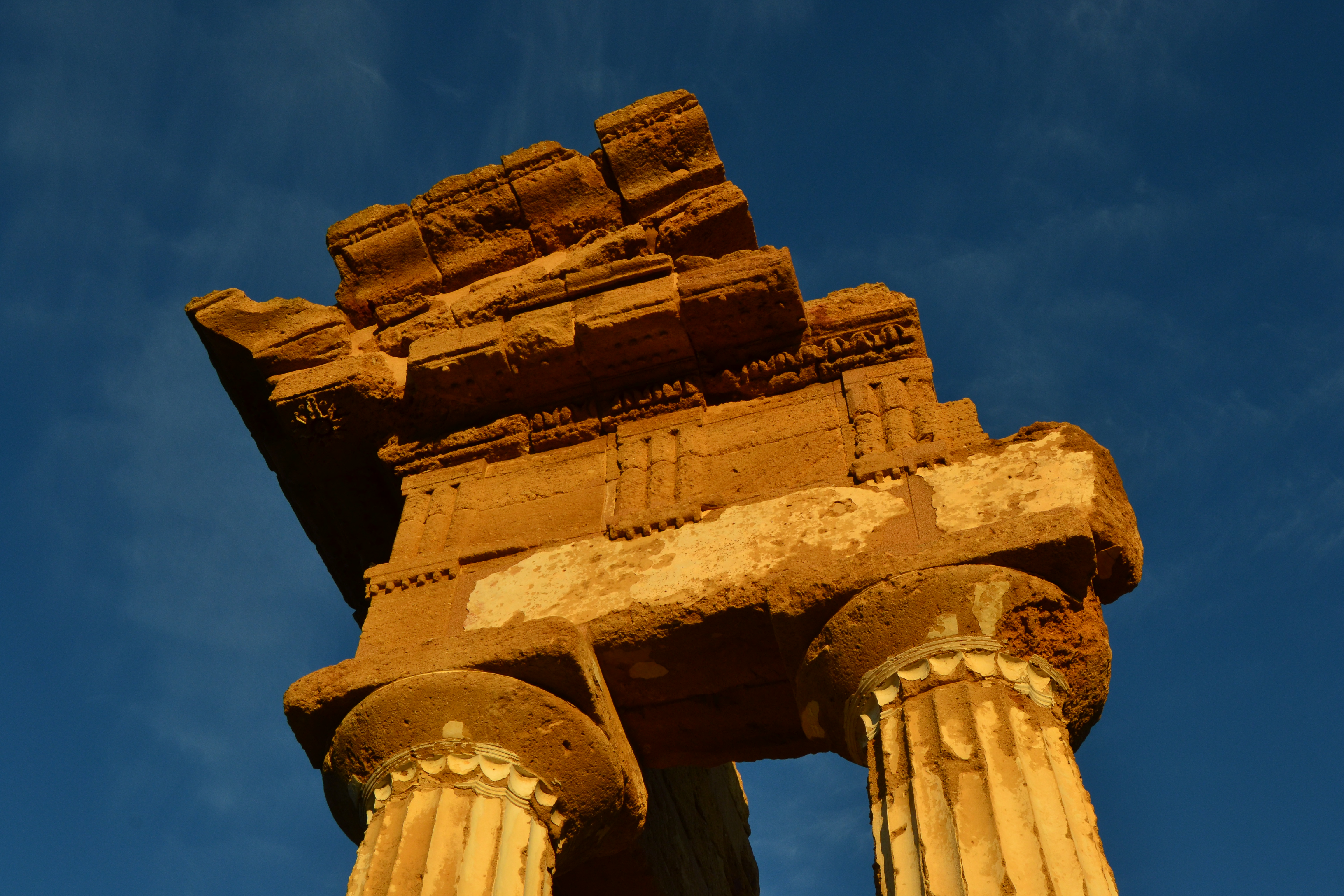 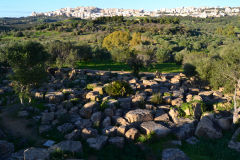 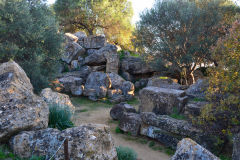 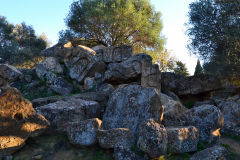 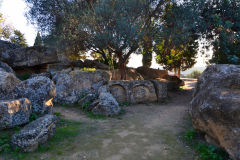 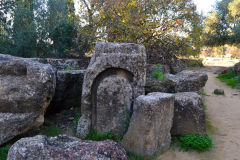 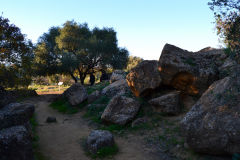 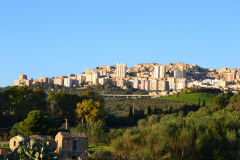 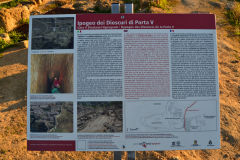 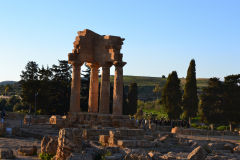 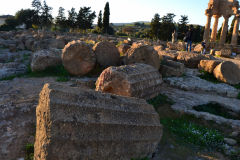 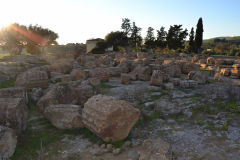 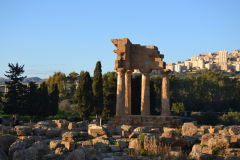 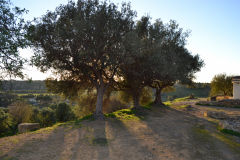 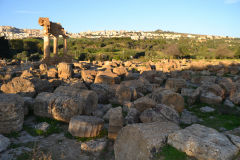 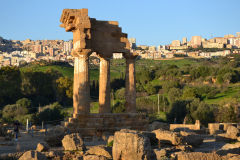 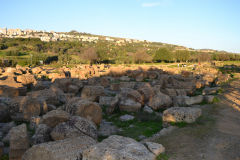 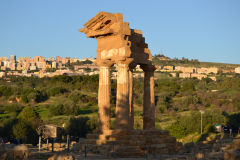 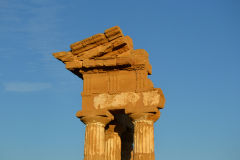 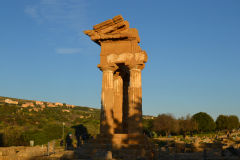 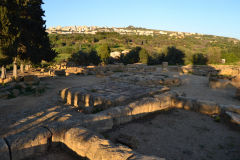 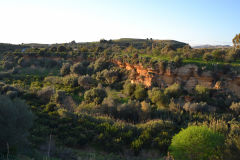 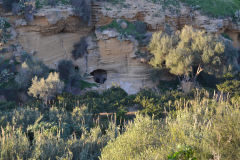 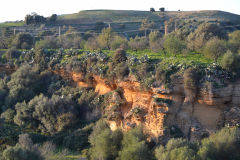 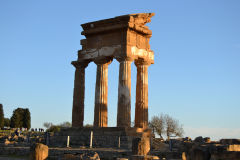 Agrigento, also known as Girgenti, is a city located on the southern coast of Sicily, Italy. It is known for its rich history, culture, and natural beauty.

One of the main attractions in Agrigento is the Valley of the Temples, a UNESCO World Heritage Site that is home to several ancient Greek temples. The most famous of these is the Temple of Hera, also known as the Temple of Concordia, which is considered to be one of the best-preserved ancient Greek temples in the world. Visitors can take guided tours of the valley to learn more about the history and architecture of these ancient structures.

Another popular attraction in Agrigento is the Cathedral of San Gerlando, a beautiful Norman-style church that was built in the 12th century. The cathedral is known for its beautiful mosaics and frescoes, as well as its impressive bell tower.

Agrigento is also a popular destination for outdoor enthusiasts. The city is surrounded by beautiful countryside, and there are several hiking trails that offer stunning views of the surrounding area. The city also has a number of parks and gardens, such as the Villa Aurea, which is a beautiful public park that is popular for its gardens and fountains.

The city is also known for its delicious local cuisine. Visitors can enjoy a variety of traditional Sicilian dishes, such as pasta con le sarde (pasta with sardines) and arancini (fried rice balls). The city is also home to a number of wineries that produce wines made from the local grapes, such as the Grillo and Nero d’Avola.

Agrigento is a city that offers a mix of history, culture, and natural beauty. From the Valley of the Temples to the Cathedral of San Gerlando, the city has a wealth of historic and cultural sites to explore. Its proximity to the beautiful Sicilian countryside and delicious local cuisine make it a great destination for travelers.