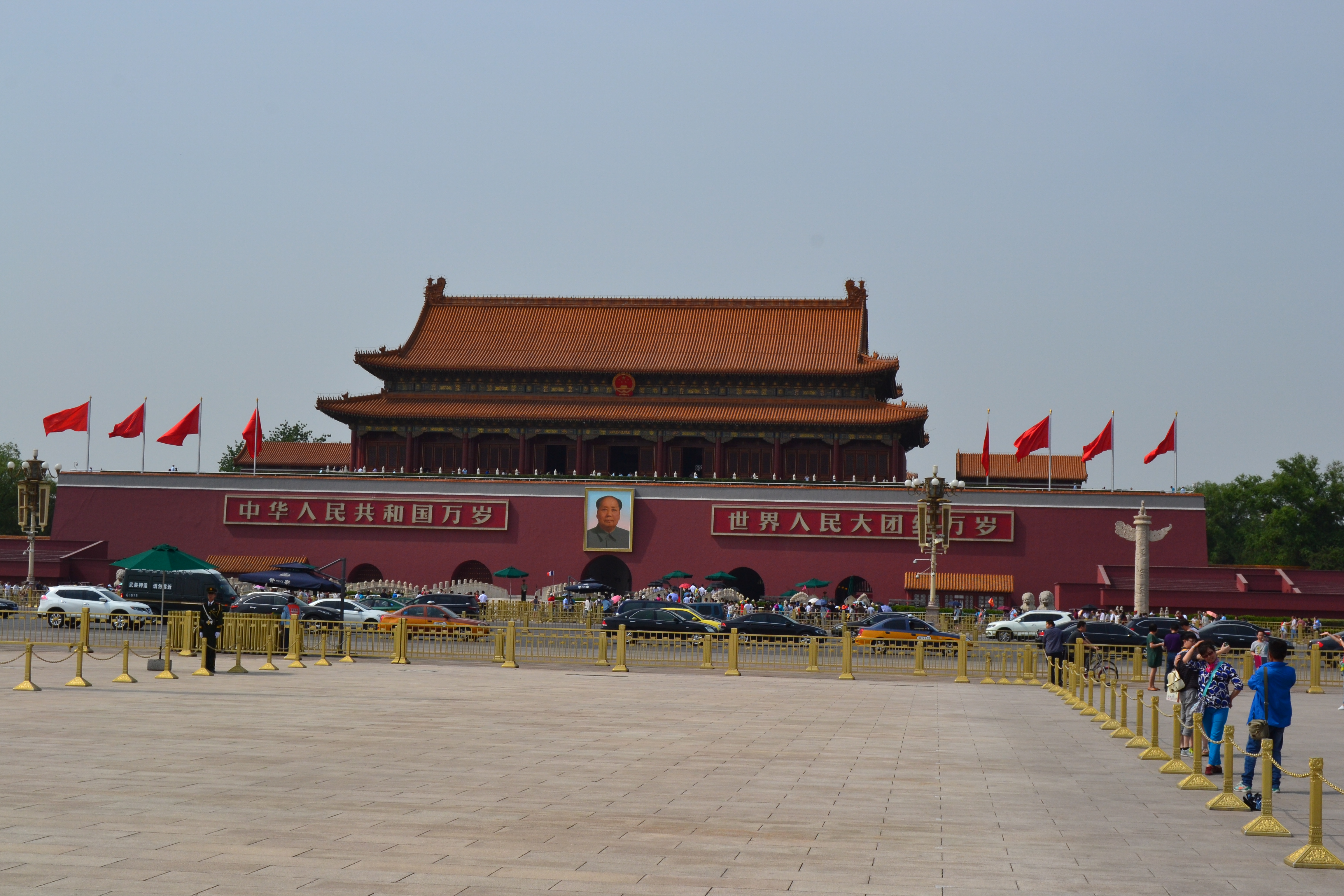 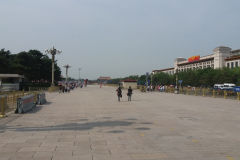 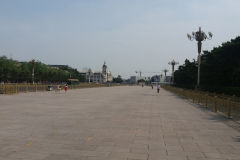 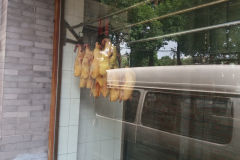 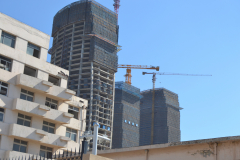 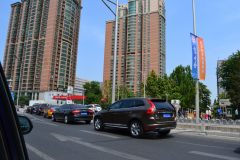 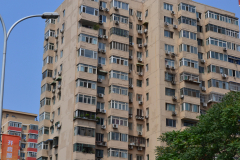 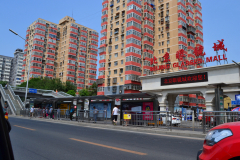 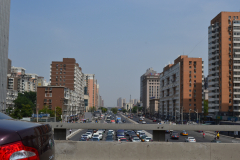 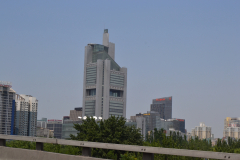 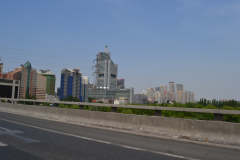 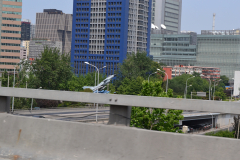 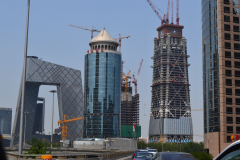 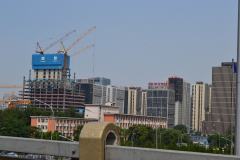 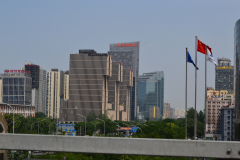 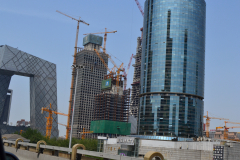 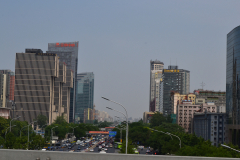 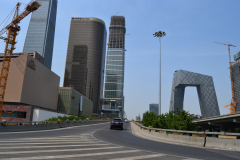 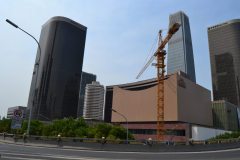 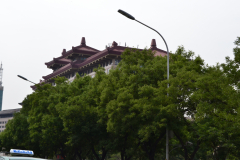 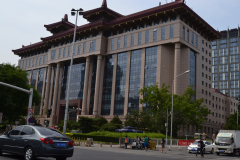 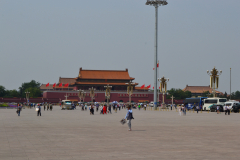 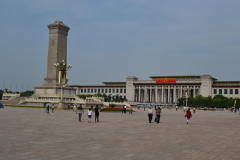 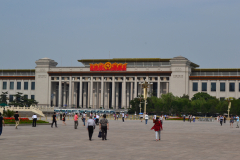 Beijing, also known as Peking, is the capital city of China and one of the most populous cities in the world. Located in the northern part of the country, it has a population of over 21 million people and covers an area of over 16,410 square kilometers. The city serves as the political, cultural, and educational center of China.

Beijing’s history dates back over 3,000 years, making it one of the oldest cities in China. It was first established as the capital of the state of Ji in the 11th century BC. During the Ming and Qing dynasties, the city served as the imperial capital of China. During this time, many of the city’s iconic landmarks, such as the Forbidden City and the Temple of Heaven, were built.

In the 20th century, Beijing underwent significant changes. It was occupied by Japan during World War II, and after the war, it became the capital of the newly established People’s Republic of China under the rule of the Chinese Communist Party. During this time, the city underwent significant modernization and urbanization, and many of its traditional hutongs (alleyways) were demolished to make way for new buildings and infrastructure.

Today, Beijing is a bustling metropolis with a blend of traditional and modern architecture. Its historic landmarks and cultural heritage sites, such as the Great Wall of China and the Summer Palace, attract millions of tourists every year. The city is also home to several museums, such as the National Museum of China, which showcase the country’s rich history and culture.

The city’s economy is driven by industries such as technology, manufacturing, and services. It is also a major center for research and education, with several prestigious universities and research institutions located within the city.

Beijing is also known for its vibrant food scene, with a wide variety of traditional and international cuisine available. From the famous Peking duck to the popular hot pot, there’s something for everyone to enjoy. The city is also home to a number of parks and green spaces, such as the Temple of Heaven Park and the Summer Palace, which provide a welcome escape from the hustle and bustle of city life.

Beijing is a city with a rich history and culture, and it is a must-visit destination for anyone interested in learning about China’s past and present. Its blend of ancient landmarks and modern infrastructure, vibrant food scene and cultural heritage sites, make it one of the most fascinating and unique cities in the world.