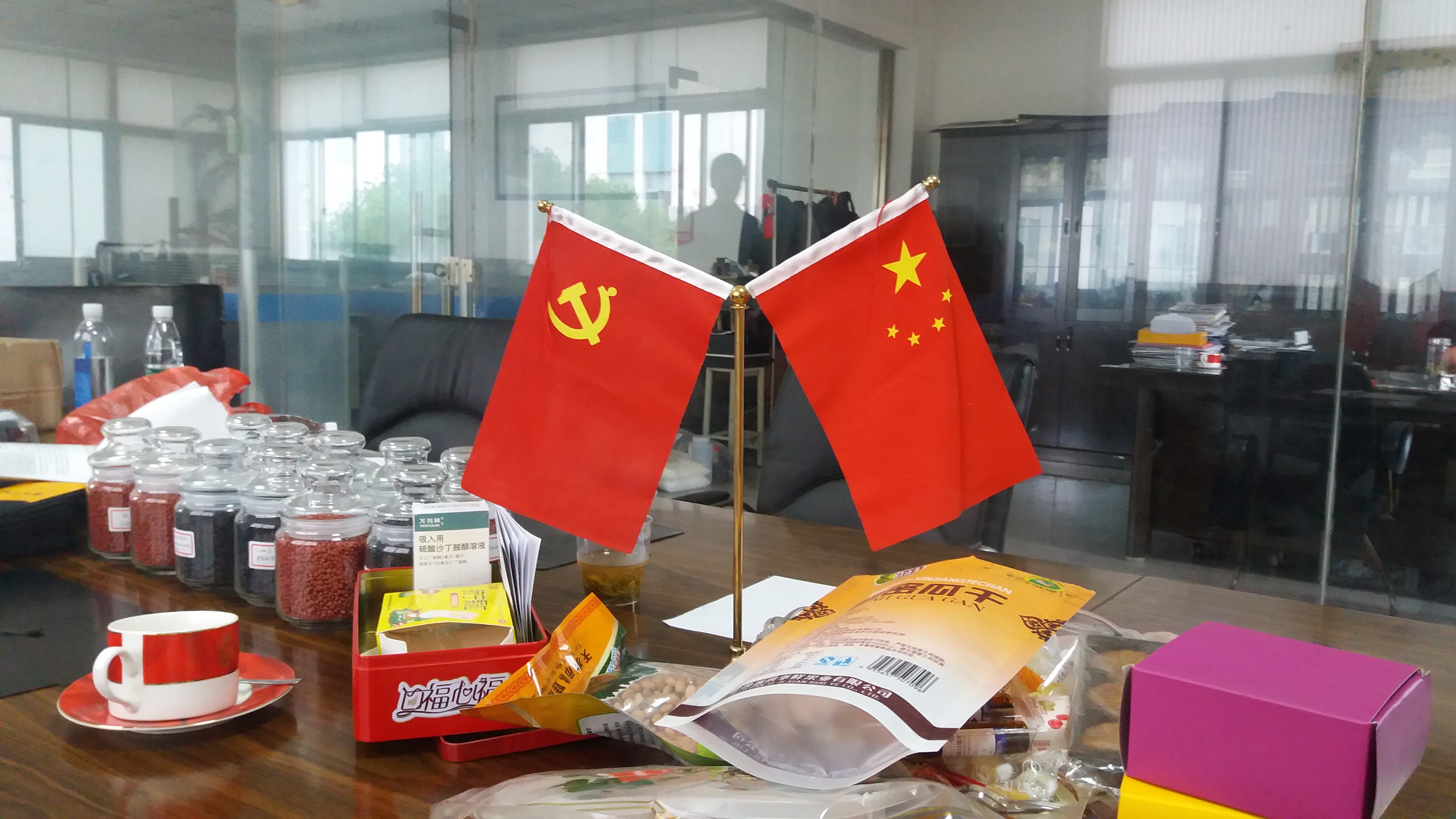 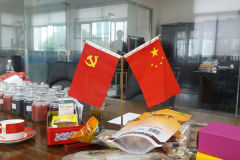 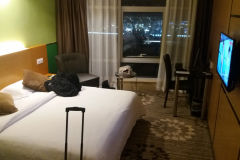 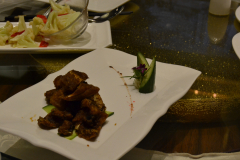 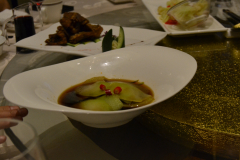 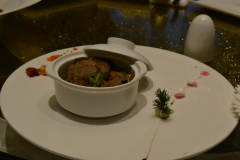 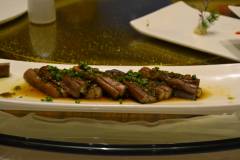 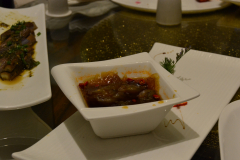 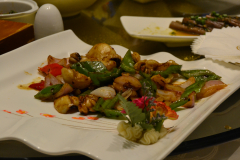 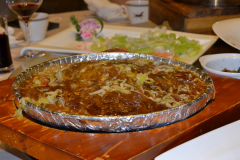 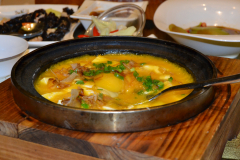 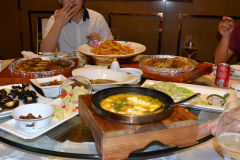 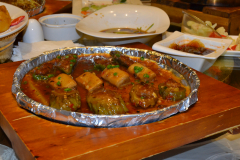 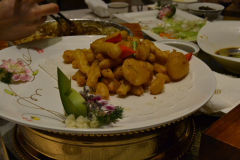 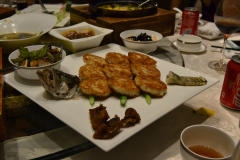 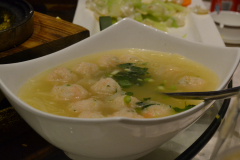 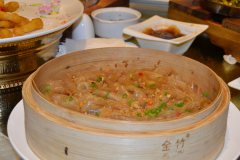 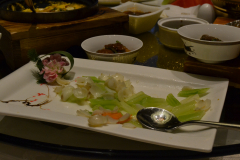 Suzhou, located in the Jiangsu province of China, is a city with a rich history and culture dating back over 2,500 years. Known as the “Venice of the East,” Suzhou is famous for its canals, gardens, and traditional architecture.

The history of Suzhou can be traced back to the 5th century BC, when it was founded as a small settlement on the banks of the Yangtze River. During the Han Dynasty (206 BC – 220 AD), Suzhou became a center for trade and commerce, and its population began to grow. In the following centuries, the city prospered and developed a unique culture and architecture.

One of the most notable features of Suzhou is its canals, which were built during the 6th century AD and served as the main transportation and communication routes for the city. The canals, along with the city’s many bridges, formed the backbone of Suzhou’s economy and played a crucial role in the city’s development.

Another defining feature of Suzhou is its traditional gardens, which are considered some of the most beautiful and well-preserved in China. These gardens, many of which date back to the Ming and Qing dynasties, were built by wealthy merchants and scholars as a place for relaxation and contemplation. They are characterized by their intricate designs, which blend elements of nature and architecture to create a harmonious and peaceful environment.

Suzhou’s traditional architecture is also notable for its beauty and elegance. The city is home to many ancient buildings, including the Suzhou Museum, the Suzhou Confucian Temple, and the Suzhou Silk Museum. Many of these buildings are built in the traditional Suzhou style, which is characterized by its use of grey bricks and white stone, as well as its intricate carvings and decorations.

In recent years, Suzhou has become a popular tourist destination, attracting millions of visitors each year. Its canals, gardens, and traditional architecture provide a glimpse into China’s rich history and culture, making it a must-see destination for anyone interested in the country’s past. In addition, Suzhou has become a modern hub of technology and innovation and home of many businesses and industries.

Today, Suzhou continues to be an important cultural, historical and economic city in China, and its unique blend of traditional and modern elements make it a fascinating destination for visitors from around the world.