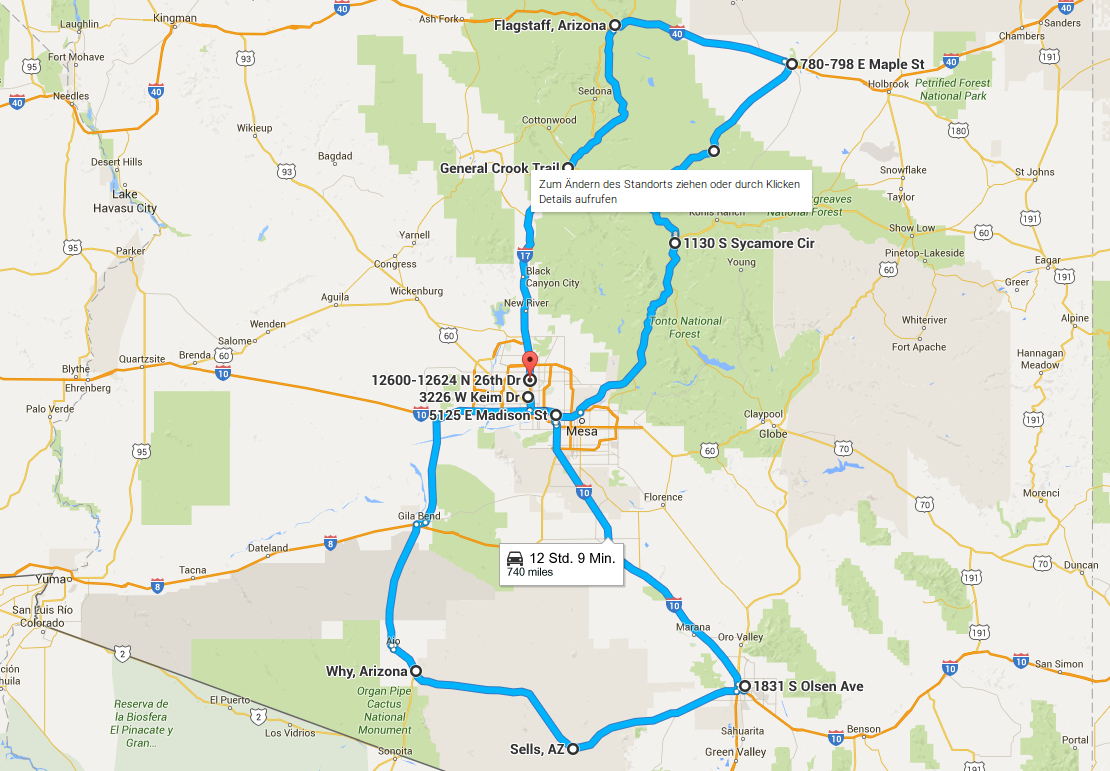 A scientific conference with two lectures brought me to the USA for the eighth time. In the meantime I had already learned something about the USA and wanted to make a longer round trip.

Before the trip I thought about all possible things you can do in the short time of 6-7 days. The problem is that you have to return the rental car at the place of origin so that it doesn’t get outrageously expensive. So the first planned trip from coast to coast became nothing. That would have become anyway a much too bad rush. Thus only the visit of the states remained which I did not know otherwise yet. I already knew California. At the end I was not so wrong with my route estimation at all. Actually, I wanted to go through Colorado in the middle, but I had to drop it because of time constraints. The goal was to head for some National Parks. In Texas, for example, there is nothing else except “Dont Mess with Texas”. So the following National Parks were visited: White Sands, White Sands Missile Range (no NP, but by chance still taken), Mesa Verde, Arches, Canyonlands, Monument Valley, Grand Canyon. Within the 10 days 5000 km were covered, what is or was only possible there with a fuel price of 50 ct/L. 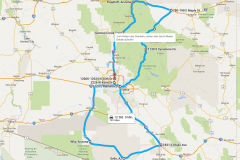 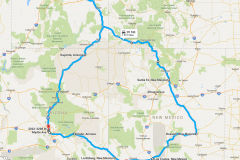