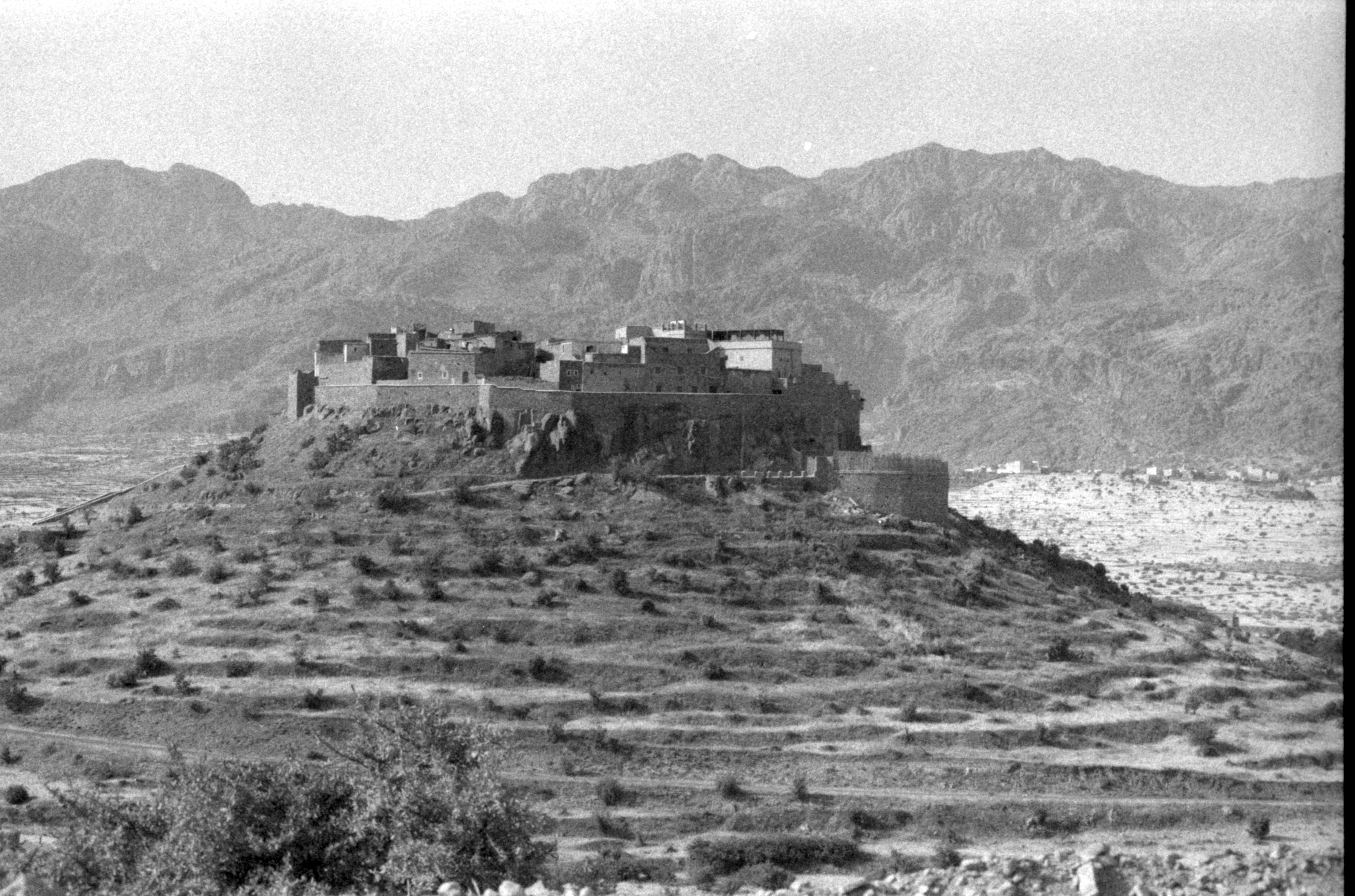 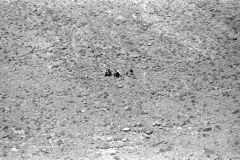 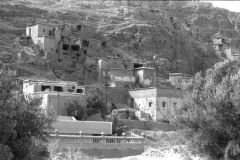 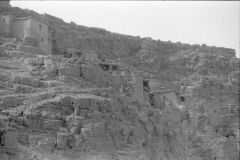 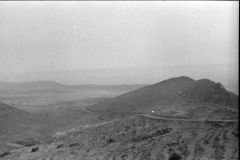 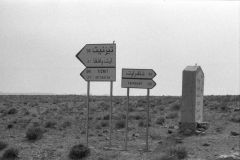 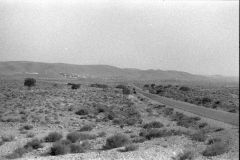 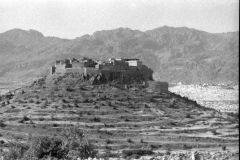 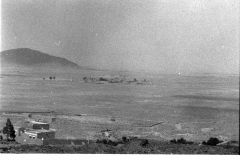 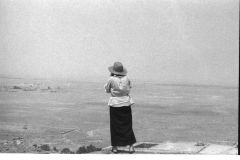 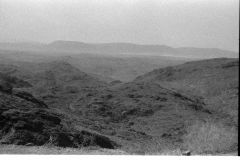 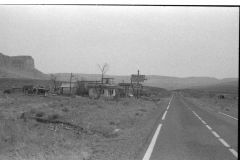 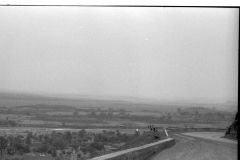 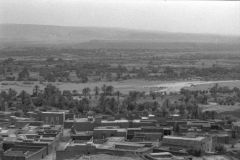 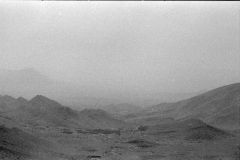 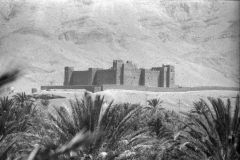 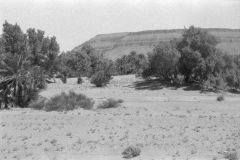 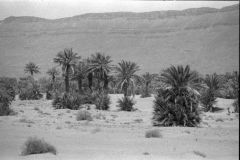 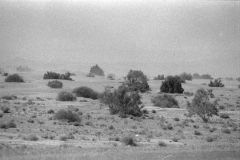 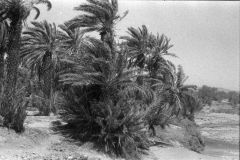 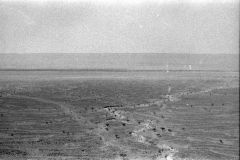 Morocco is a country located in North Africa, bordered by the Atlantic Ocean and the Mediterranean Sea. The country is known for its diverse culture, rich history, and stunning landscapes.

The official language of Morocco is Arabic, but French and Berber are also widely spoken. The country’s population is predominantly Muslim, and the culture is heavily influenced by Islamic traditions.

Morocco’s history is rich and varied, with influences from the Phoenicians, Romans, Arabs, and French. The country was once a major center of trade and learning, and many historic sites, such as the ancient city of Marrakech and the fortified city of Fes, still stand today.

One of the main attractions in Morocco is the city of Marrakech, known for its vibrant markets, stunning architecture, and the famous Bahia Palace. The city also boasts the Koutoubia Mosque, the largest mosque in Marrakech and the city’s most famous landmark.

Another popular destination in Morocco is the coastal city of Essaouira, known for its picturesque medina (old town), which is a UNESCO World Heritage site. The city is also popular for its beaches and windsurfing.

Morocco is also home to the Atlas Mountains, which offer a variety of outdoor activities such as hiking, skiing, and rock climbing. The mountain range is also home to several Berber villages, where visitors can experience traditional Berber culture.

Morocco is also famous for its delicious cuisine, which is heavily influenced by the country’s Berber, Arabic, and French heritage. Some popular dishes include tagine (a type of stew), couscous (a type of semolina grain), and pastilla (a sweet pastry).

In recent years, Morocco has become a popular tourist destination, known for its warm hospitality, rich culture, and beautiful landscapes. Visitors can experience the country’s history and culture, enjoy outdoor activities, and indulge in delicious food and drink.

Morocco is a country of rich culture, history and natural beauty. From the bustling cities to the rugged mountains, from the sandy beaches to the ancient ruins, there is always something new to discover in this fascinating North African country.