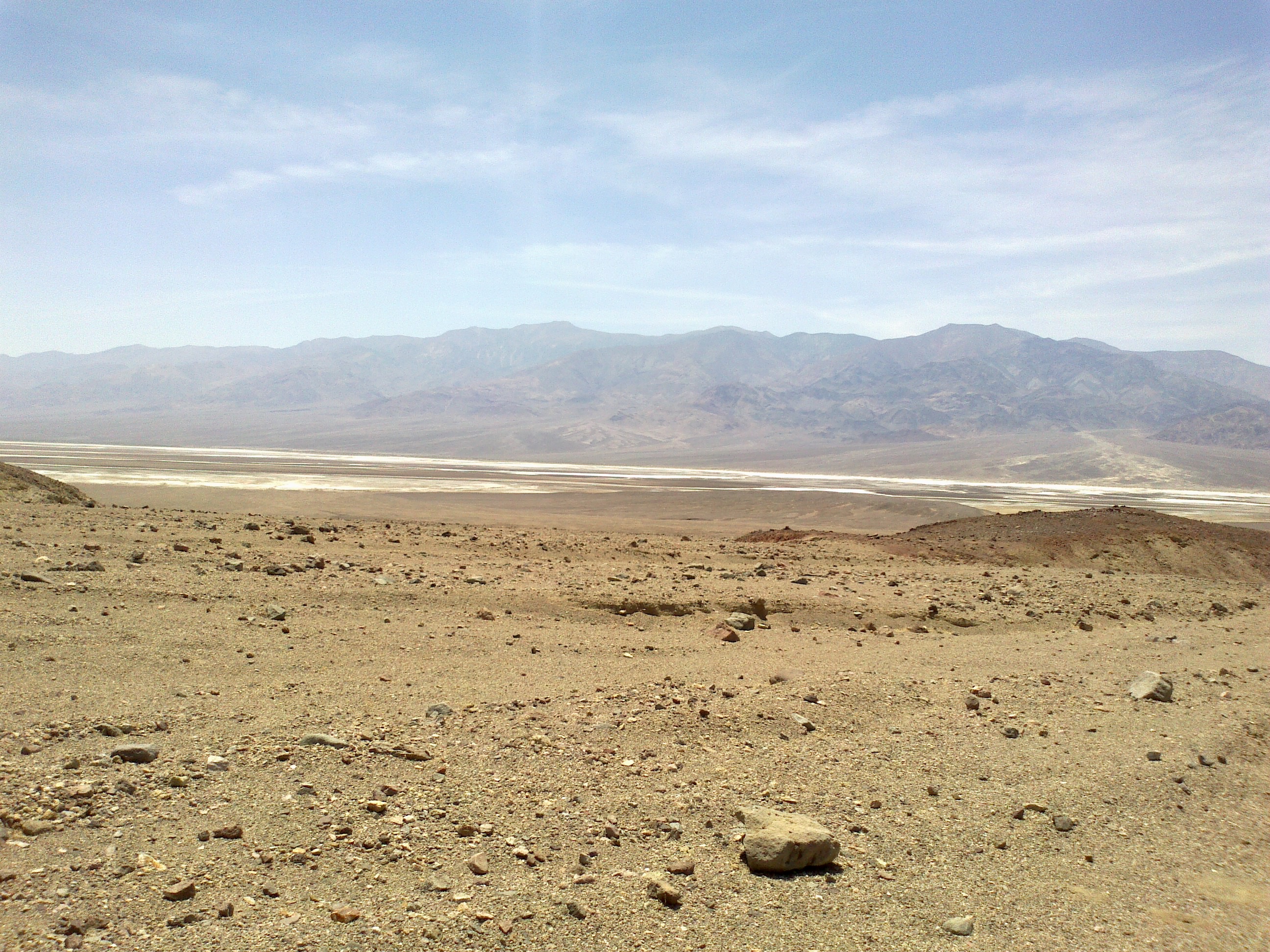 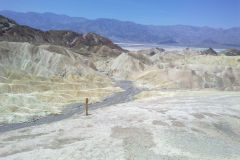 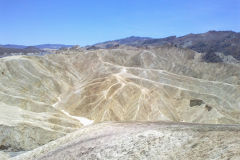 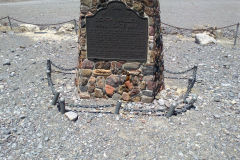 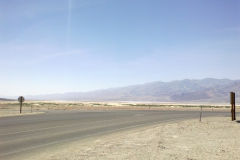 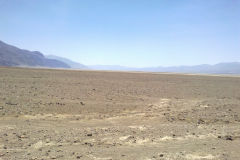 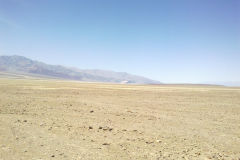 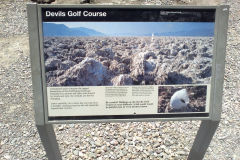 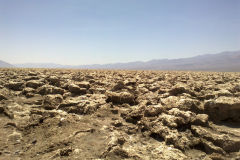 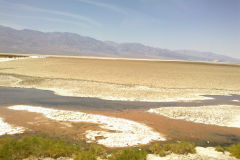 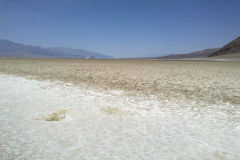 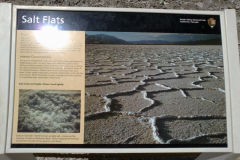 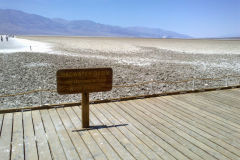 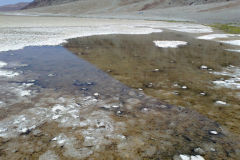 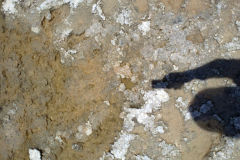 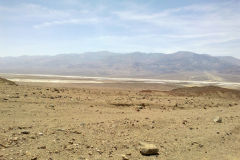 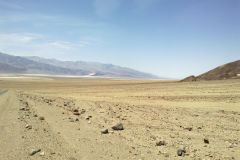 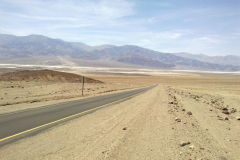 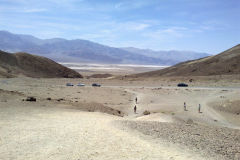 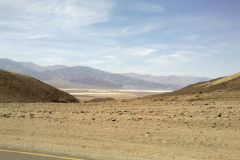 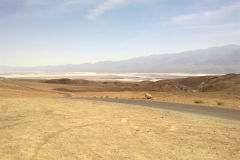 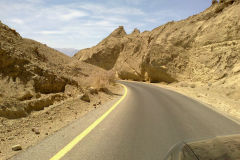 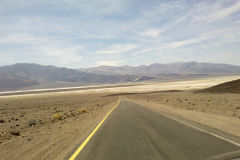 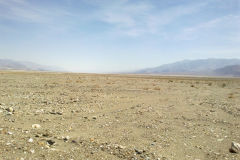 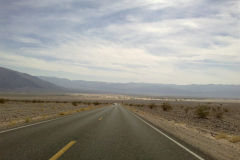 Death Valley National Park is a unique and rugged desert landscape located in California and Nevada. The park is known for its extreme temperatures, vast salt flats, and towering sand dunes. It is a popular destination for hikers, photographers, and nature enthusiasts.

The park’s name, Death Valley, is a reflection of the harsh and unforgiving desert environment. The park is known for its extreme temperatures, with summer temperatures reaching up to 134 degrees Fahrenheit, making it one of the hottest places on earth. Despite the harsh conditions, Death Valley is home to a wide variety of plant and animal life that have adapted to survive in this desert environment.

The park’s geology is also noteworthy, it is a part of the Great Basin and the Mojave Desert, it is composed of a variety of rock types including granite, sandstone, and limestone. The park’s landscape has been shaped by millions of years of erosion, weathering, and tectonic activity. The park’s geology includes a variety of unique features such as the Badwater Basin, the lowest point in North America at 282 feet below sea level, and the towering sand dunes at Mesquite Flat Sand Dunes.

The park’s history is also rich and diverse, it has been home to different indigenous tribes for thousands of years, such as the Timbisha Shoshone tribe. The park was also a destination for prospectors during the California Gold Rush, who searched for valuable minerals in the area. The park was first protected as a national monument in 1933 and was later designated as a national park in 1994.

Death Valley National Park is a unique and rugged desert landscape that offers visitors a chance to explore its natural beauty, geological features, and rich history. The park’s extreme temperatures, vast salt flats, and towering sand dunes make it a popular destination for outdoor enthusiasts, and its unique plant and animal life make it an ideal destination for nature lovers. The park offers a variety of recreational activities, including hiking, camping, and sightseeing, making it a perfect destination for visitors seeking an unforgettable experience in nature.

Death Valley National Park, located in California and Nevada, is known for its extreme temperatures and unique geological features. The park’s history dates back to the late 1800s, when prospectors and settlers began to explore the area in search of gold and silver.

In 1849, a group of prospectors known as the “Death Valley 49ers” crossed the valley in search of a shortcut to the California gold mines. They found the area to be inhospitable, with extreme heat and a lack of water. The group gave the valley its name, as they believed no living thing could survive in such a harsh environment.

In 1891, the area was designated as a National Monument by President Benjamin Harrison. This protected the area’s unique geological formations and cultural resources, such as the historic mining and ranching sites.

In 1933, the area was expanded and re-designated as Death Valley National Monument. This provided additional protection for the park’s wildlife and natural resources.

In 1994, Death Valley National Monument was expanded again and re-designated as a National Park. This provided even more protection for the park’s resources and ensured that the area would be preserved for future generations to enjoy.

The park is known for its unique geological features, including sand dunes, salt flats, and canyons. It is also home to a diverse array of plant and animal life, including the iconic Joshua tree and the desert bighorn sheep.

Death Valley National Park is a popular destination for outdoor enthusiasts, including hikers, campers, and photographers. The park’s extreme temperatures and remote location make it a challenging, but rewarding place to explore.

Death Valley National Park, located in California and Nevada, is known for its unique and striking geological features. The park’s geology is shaped by a combination of tectonic activity, erosion, and deposition.

The park sits on top of the Basin and Range Province, an area characterized by a series of parallel mountain ranges and valleys. The region has been actively deforming for the past 20 million years as a result of tectonic activity along the boundary between the Pacific Plate and the North American Plate. This tectonic activity has created the many mountain ranges and valleys within the park, including the Panamint Range, the Black Mountains, and the Amargosa Range.

One of the park’s most striking geological features is the Furnace Creek Formation, a thick sequence of sedimentary rocks that were deposited in a shallow sea that covered the area more than 1.7 billion years ago. The formation is composed mainly of sandstone, siltstone, and limestone, and it’s responsible for many of the park’s colorful rock formations, such as the “Artist’s Palette” and “Rainbow Canyon.”

The park’s most iconic feature, the Badwater Basin, is a salt flat that sits 282 feet below sea level, making it the lowest point in North America. The basin was formed by the evaporation of a lake that once covered the area, leaving behind a thick layer of salt and other mineral deposits.

Death Valley is also known for its sand dunes, including the Mesquite Flat Dunes, which are some of the most accessible dunes in the park. The dunes were formed by the erosion of surrounding mountains, which released large amounts of sand that were then transported by the wind.

Another notable feature in the park is the Ubehebe Crater, a large volcanic crater that was formed about 2,100 years ago. The crater is nearly half a mile wide and more than 500 feet deep, and it’s one of the most recent volcanic eruptions in California.

Death Valley National Park offers a unique and diverse geology with a range of rock formations, salt flats, sand dunes, and volcanic craters. The park’s geology is shaped by a combination of tectonic activity, erosion, and deposition, and it continues to evolve even today. The park’s geologic wonders provide a window into the Earth’s past, and continue to fascinate visitors from all over the world.