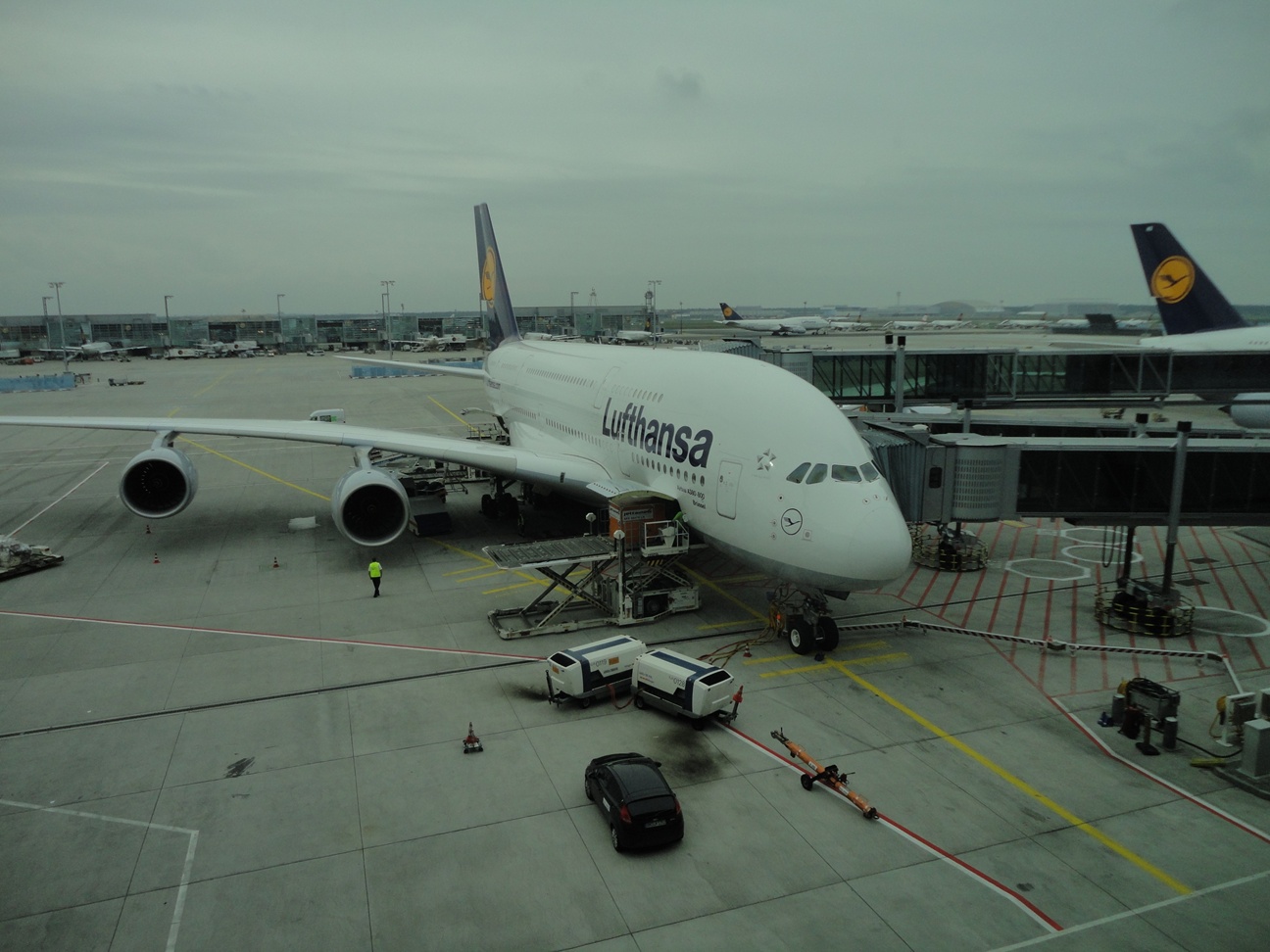 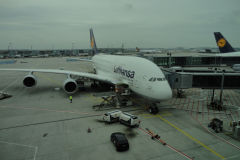 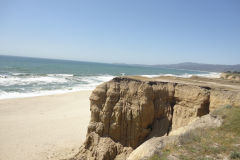 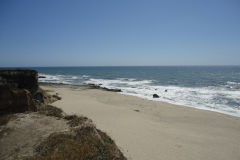 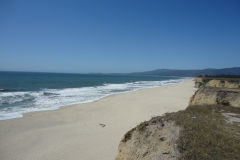 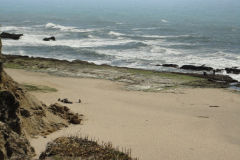 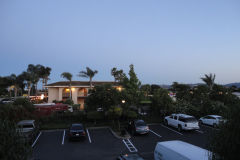 Santa Clara, located in Santa Clara County, California, is a vibrant and diverse city that has played a significant role in the development of the technology industry in the United States. Known as the largest city in Silicon Valley, Santa Clara has been at the forefront of innovation and technological advancements for decades.

The city is home to many high-tech companies, including Intel, Applied Materials, and Agilent Technologies, which have helped establish Santa Clara as a global leader in the technology industry. These companies have not only brought economic growth and job opportunities to the area, but also attracted a highly educated and talented workforce.

In addition to its thriving technology sector, Santa Clara is also home to Santa Clara University, a private Jesuit university founded in 1851. The university is known for its strong academic programs in business, engineering, and law, and has been ranked among the top universities in the western United States.

Santa Clara is also a city rich in culture and entertainment. The California’s Great America amusement park is a popular destination for families and thrill-seekers, while the Levi’s Stadium, home of the San Francisco 49ers professional American football team, is a major venue for sports and concerts. The city also features a number of museums and historical sites, such as the Santa Clara Mission, which dates back to the 18th century.

Despite its rapid growth and development, Santa Clara has been able to maintain a sense of community and small-town charm. The city’s residents are friendly and welcoming, and there are many opportunities for community involvement and volunteerism. Santa Clara’s downtown area is also a popular spot for shopping, dining, and entertainment, with a wide variety of shops, restaurants, and cafes.

Santa Clara, located in Santa Clara County, California, has a rich and diverse history that spans over 200 years. The area that is now Santa Clara was originally inhabited by the Ohlone people, who were hunter-gatherers who lived in small villages along the creeks and rivers of the region.

In 1777, the first Spanish mission, Mission Santa Clara de Asis, was established in the area by Father Junipero Serra. The mission was named after Saint Clare of Assisi, the patron saint of the city. The mission played a significant role in the colonization of California and the conversion of the indigenous population to Christianity.

After Mexico gained independence from Spain in 1821, the mission lands were secularized and distributed to Mexican citizens. In 1846, the United States annexed California during the Mexican-American War, and Santa Clara became part of the U.S. The city was officially incorporated in 1852.

During the late 19th and early 20th centuries, Santa Clara was primarily an agricultural community, with crops such as wheat, barley, and prunes being grown in the area. However, the city began to change in the 1930s and 1940s, as the high-tech industry began to take root in Silicon Valley. Companies such as Hewlett-Packard and Lockheed Martin established operations in Santa Clara, and the city became a major center for technology research and development.

In the following decades, Santa Clara continued to grow and thrive as more and more technology companies, such as Intel, Applied Materials, and Agilent Technologies, established operations in the city. Today, Santa Clara is known as the largest city in Silicon Valley and a global leader in the technology industry.

Despite its rapid growth and development, Santa Clara has been able to maintain a sense of its history and cultural heritage. The Santa Clara Mission, which dates back to the 18th century, still stands as a reminder of the city’s rich history and the important role it played in the early days of California.

Santa Clara, California has a rich and diverse history that spans over 200 years. From its early days as a Spanish mission to its current role as a major center for technology research and development, Santa Clara has played a significant role in the development of California and the United States. Today, the city is known as the largest city in Silicon Valley and a global leader in the technology industry, while also preserving its cultural heritage and historical sites.