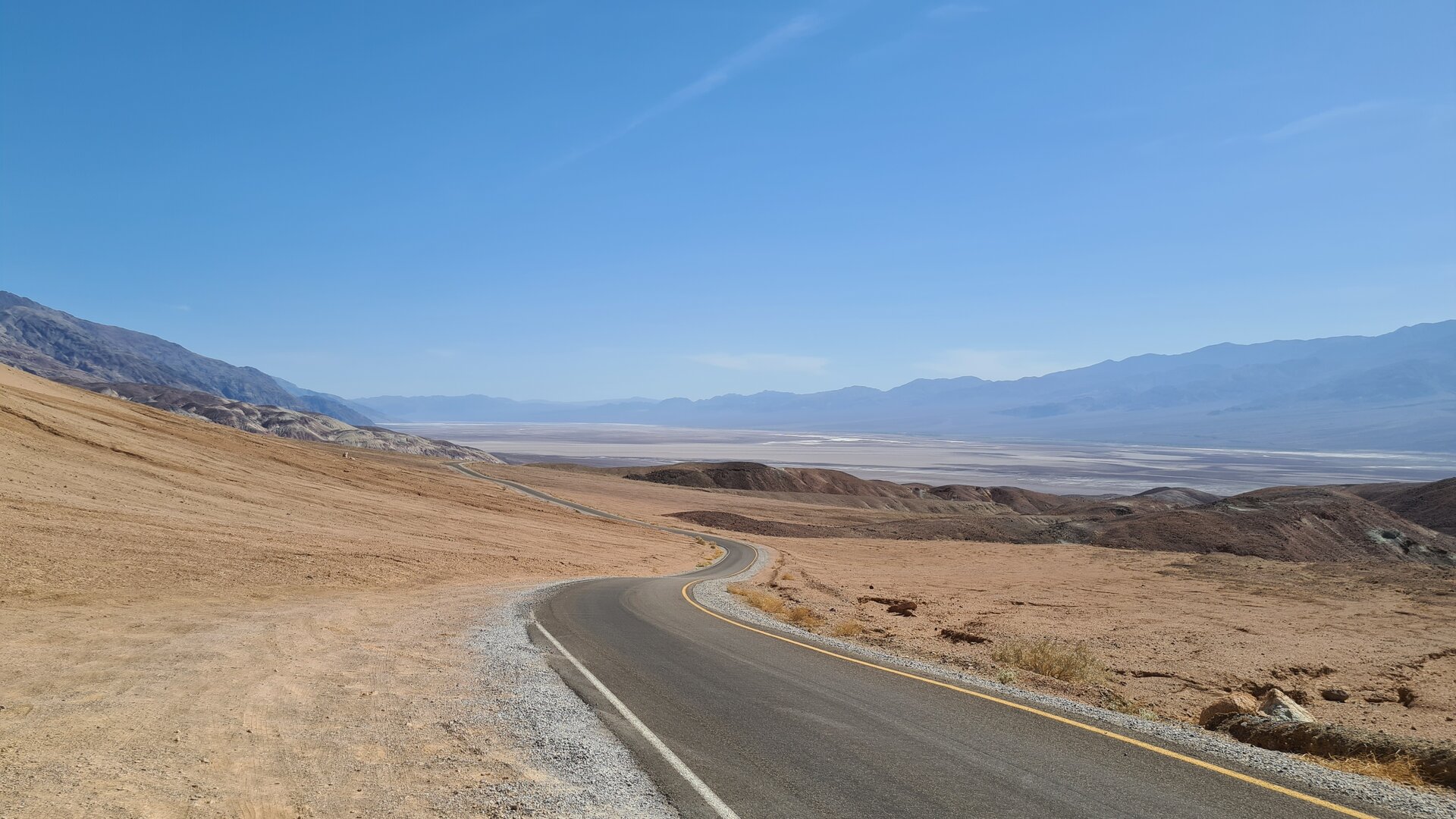 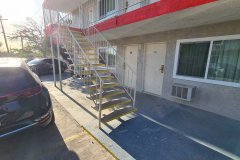 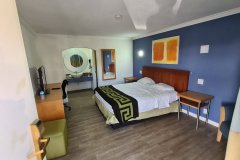 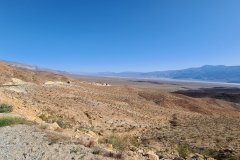 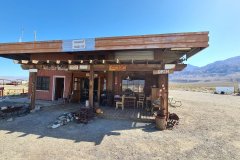 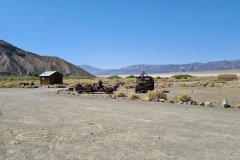 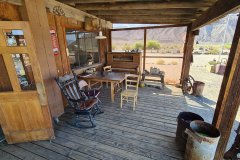 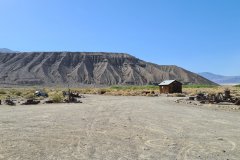 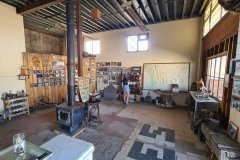 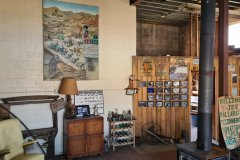 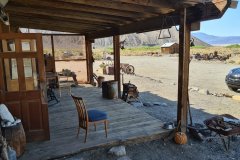 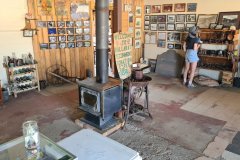 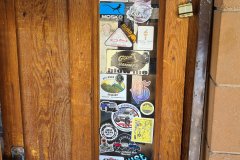 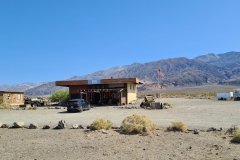 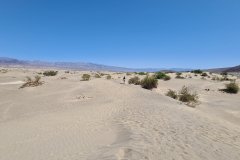 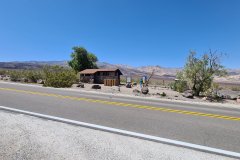 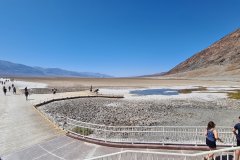 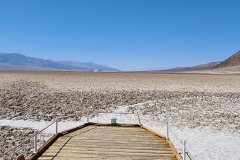 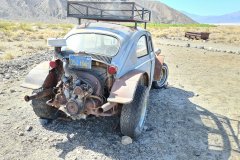 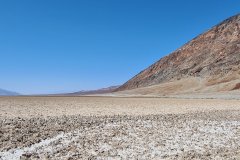 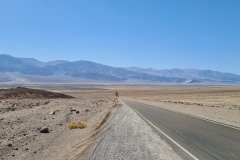 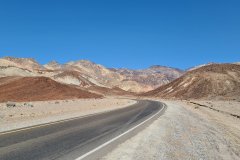 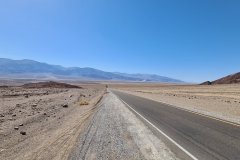 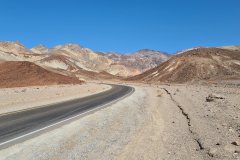 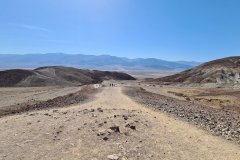 Death Valley is a desert valley located in California, United States. It is one of the hottest and driest places in North America, with temperatures often reaching well over 100 degrees Fahrenheit. Despite its harsh environment, Death Valley is home to a diverse array of plant and animal life, as well as several unique geological features.

The valley gets its name from the fact that it is one of the driest places in North America, receiving less than 2 inches of rainfall per year on average. Despite this, there are several small oasis scattered throughout the valley, supporting a variety of plant and animal life. Some of the most common plants found in Death Valley include creosote bush, Joshua tree, and desert holly. The valley is also home to a variety of animals, including bighorn sheep, kit foxes, and desert tortoises.

Death Valley is also rich in history, with evidence of human habitation dating back thousands of years. The valley was home to the Timbisha Shoshone people for centuries before being claimed by the United States in the 1800s. The valley also saw significant mining activity during the California Gold Rush, and several mining towns, such as Rhyolite, can still be visited today.

Today, Death Valley is a popular destination for tourists and outdoor enthusiasts. The valley is home to several campgrounds and hiking trails, as well as several visitor centers, where visitors can learn more about the history, geology, and ecology of the area. Despite its harsh environment, Death Valley is a unique and awe-inspiring place that is well worth a visit.

It is important to note that the extreme heat and dryness of Death Valley can be dangerous for visitors, especially during the summer months. It is crucial to plan ahead and be prepared for the conditions, bringing plenty of water and protective clothing. It is also important to be aware of any potential hazards, such as flash floods, and to follow all park rules and regulations.