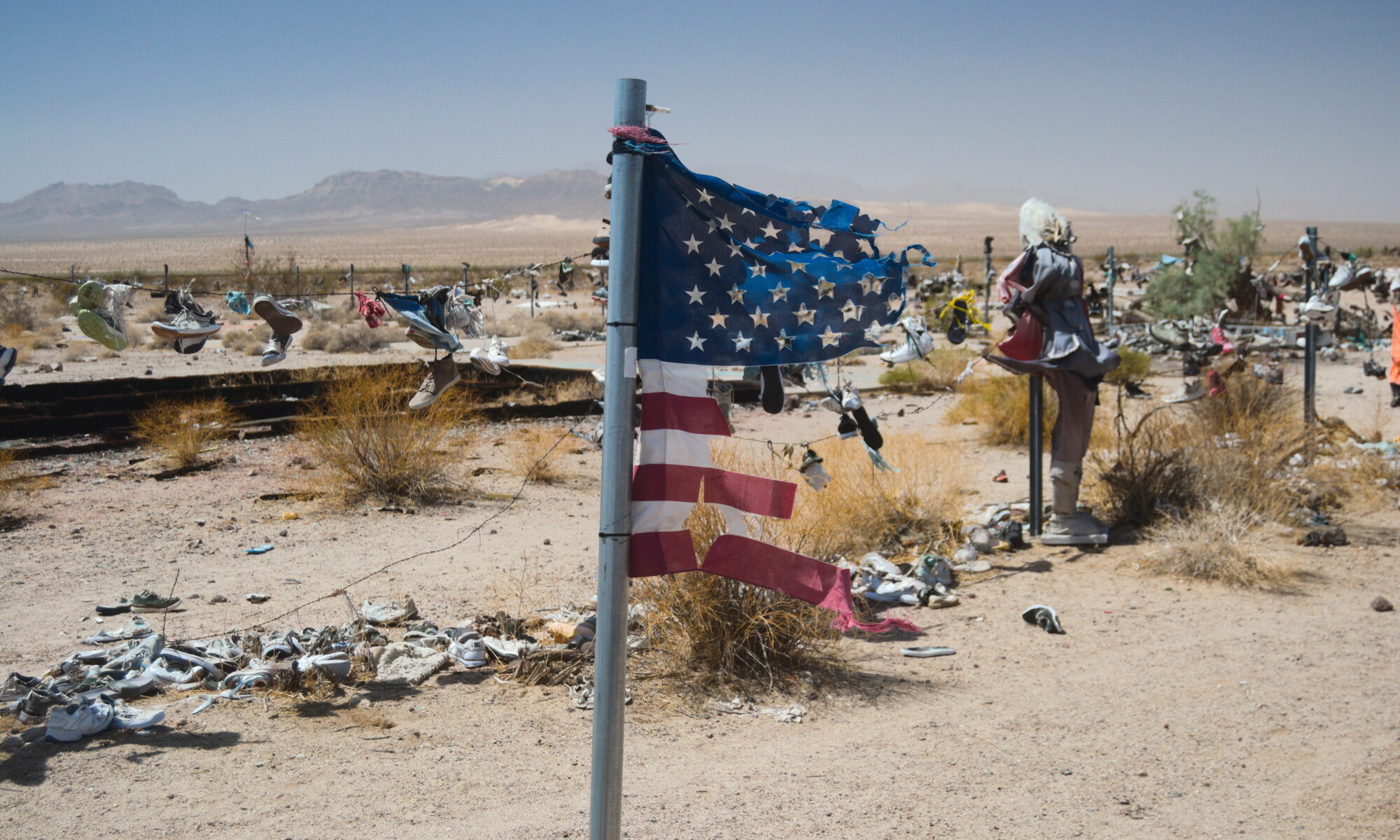 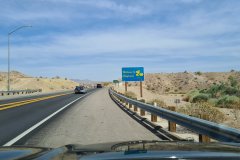 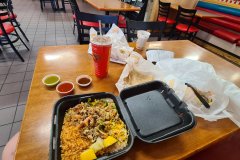 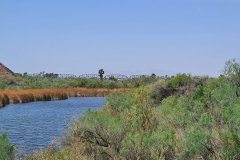 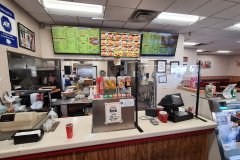 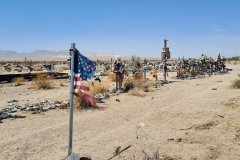 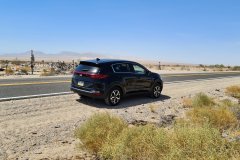 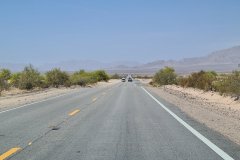 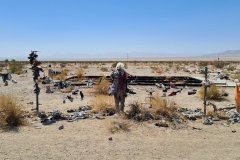 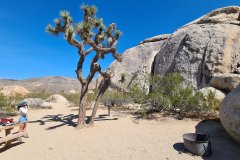 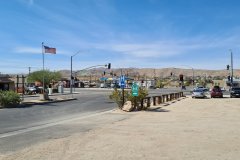 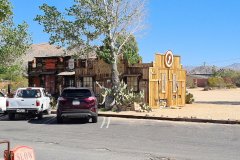 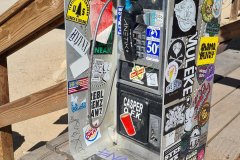 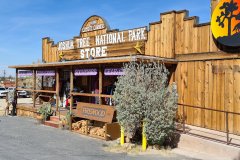 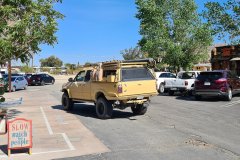 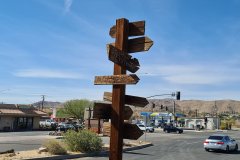 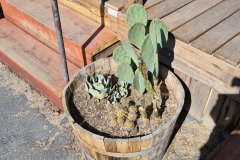 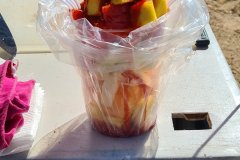 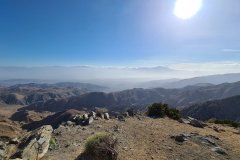 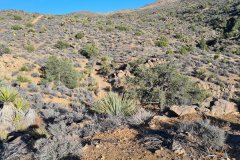 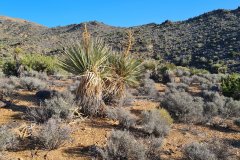 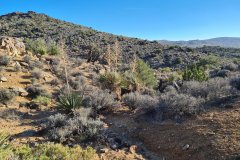 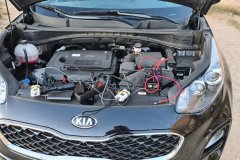 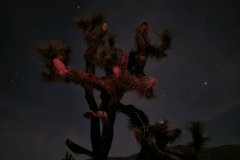 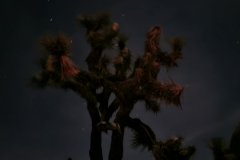 Arizona is a state located in the southwestern United States, known for its hot desert climate, rugged landscapes, and rich cultural heritage. It is the sixth largest state in the country and is bordered by California, Nevada, Utah, New Mexico, and Mexico.

Arizona is home to several iconic natural landmarks, including the Grand Canyon, one of the seven natural wonders of the world. The Grand Canyon is a massive gorge carved by the Colorado River and is over a mile deep in some places. It is known for its colorful rock formations and breathtaking views.

Arizona is also known for its rich cultural heritage. The state is home to several indigenous tribes, including the Navajo Nation, the largest tribe in the United States, and the Hopi Tribe. The state is also home to several historic sites and museums, including the Pueblo Grande Museum and Archaeological Park, which provides visitors with information on the ancient Hohokam people who lived in the area.

Arizona is also known for its hot desert climate and is a popular destination for winter vacationers, who come to escape the cold weather in other parts of the country.

Arizona is a state that offers a unique combination of natural beauty, cultural heritage, and diverse activities. Its iconic landmarks such as the Grand Canyon, its rich cultural heritage, and its hot desert climate make it an ideal destination for visitors and a great place to live. It’s a place with a unique identity, with something for everyone to enjoy, whether it’s outdoor adventures or exploring the cultural and historical richness of the region.