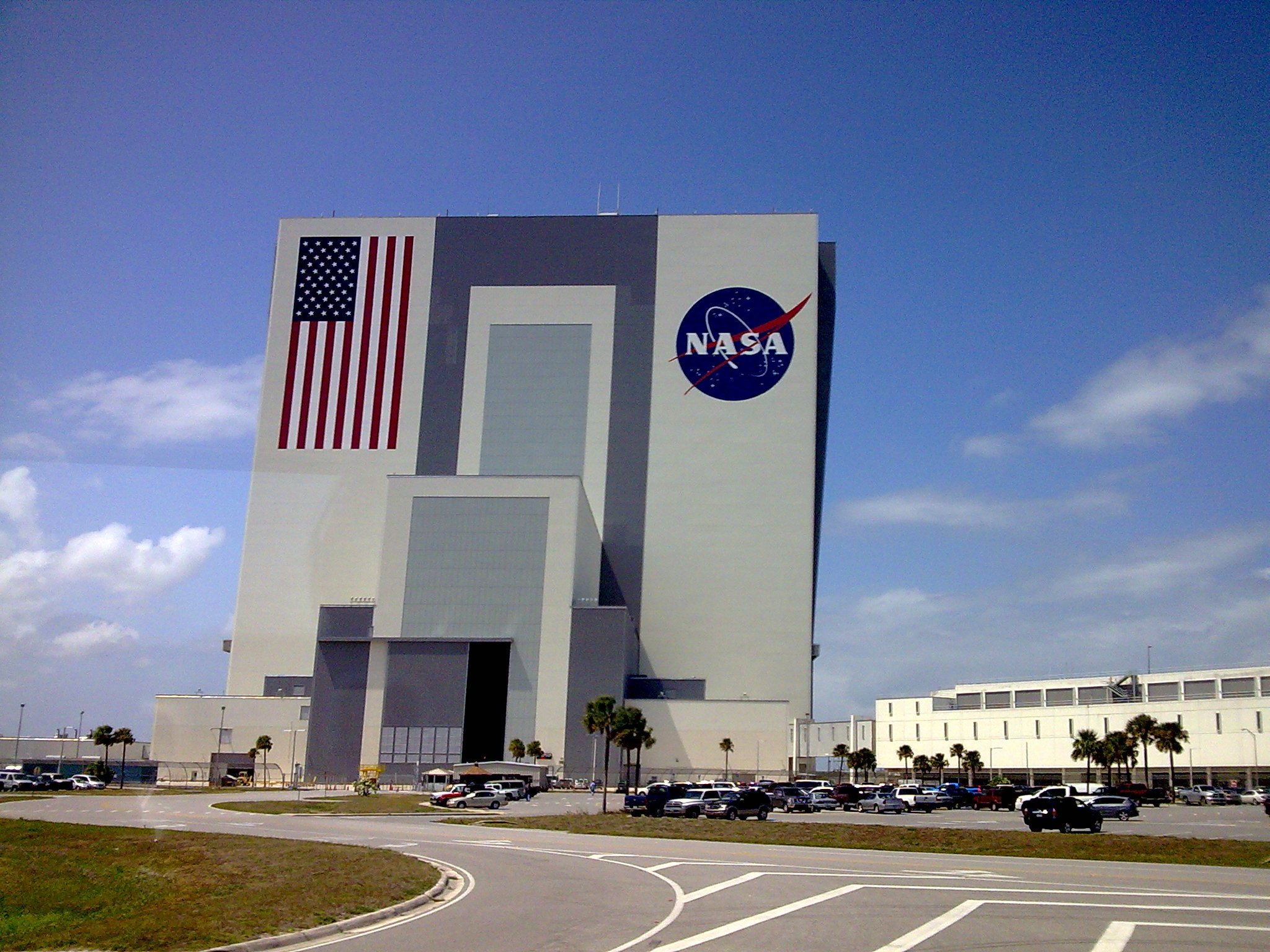 That day I probably had a lecture in one of those conference halls. When I wanted to get there at the beginning of the conference, I first thought it would be a room with 20 people. After all it was a room with 600 people and 2 big screens and oak wood lectern and American flag. For my first real English lecture it was a little surprise that made me a bit nervous. However, the whole thing went off without any problems. After the conference there was still time and I drove east to Kennedy Space Center.

This time I didn’t get ripped off so often by the toll stations, because the road was on a normal highway. Here I also got acquainted for the first time with large distances where nothing is in between. However, this is not really the case in Florida, but in comparison to Europe it is. In between I saw some extremely ripe houses on the road. Near Cocoa Beach I cross a bridge to Kennedy Space Center. Already from a distance you could see the big NASA building, which looks quite small on the photos, but in reality is just huge. It only looks so small because the comparison with something else is missing. At the Space Center nobody was there. The huge parking lot was deserted.

I think that I had paid 20 $ entrance fee and took a bus tour over the NASA area, which is a bit away from the visitor center. We drove to a vantage point near the launch sites. So at least so close that you could see the Space Shuttle on the launch pad. On the photos you can also see the rustproof tank. I just took a look at the list of Space Shuttle missions and that was the STS-119 Discovery with a mission to the ISS on 15.03. 2009. To the left was another shuttle on a launch site as a rescue mission. Two years later there were no more shuttles. Beside the big building one could also see the work on the transport rack for the then future space shuttle, which was later stopped again. At the vantage point there was also some engine hanging around, but I don’t know what it was anymore.

With the bus it went then further into a large exhibition hall near the Trübühne where the members can experience the starts. By the way, this is forever far away from the starting place and you only see one point ascending there. In the hall were all kinds of exhibits and a Saturn V. Then it went on to a complex where modules were assembled. Behind the glass panes the tourists could see through. A module for the ISS was being assembled. It was also possible to move through models of modules. Then we went back to the visitor centre. For a while I looked at the strange rocket garden, where a shuttle was also exhibited. Since it was already late again I went again and drove in the direction of Cocoa Beach.

The beach there was extremely built-up with quite large houses. In the 60s and 70s it became famous, because from there one had a good view of the starting rockets. Anyway, I did not find the right way to the beach, which I only managed to do further south. I sat down there for a few minutes and looked at the other side of the ocean where Africa lies. I couldn’t know then that I would look back from Africa two years later. In any case it was incredibly quiet and chilly there. Hardly people on the way and nevertheless very warm although it was only February or at the beginning of March. Altogether Florida seemed extremely empty at this time. Everything seemed somehow deserted to me. Sometime I drove back again with a few detours. 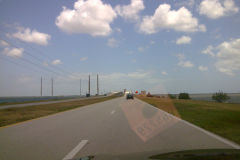 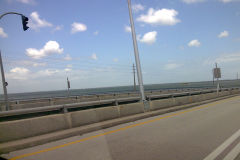 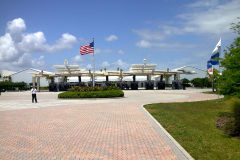 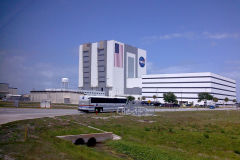 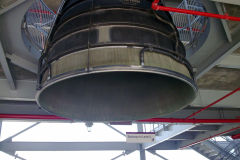 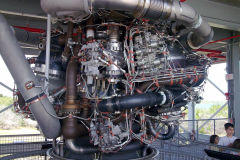 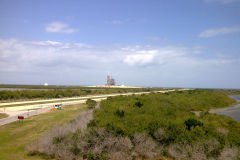 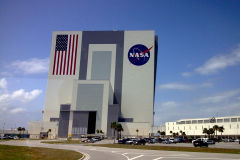 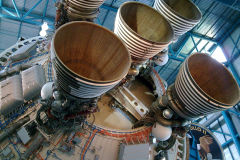 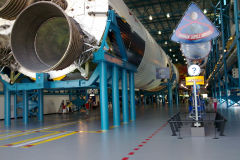 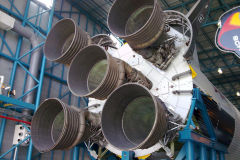 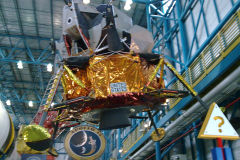 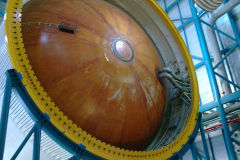 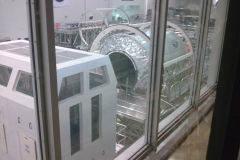 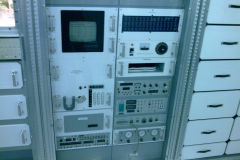 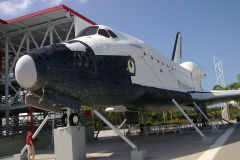 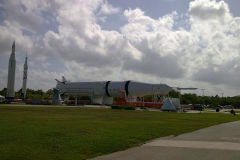 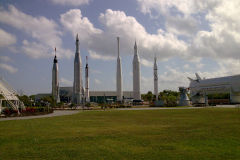 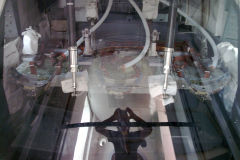 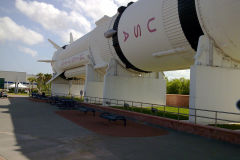