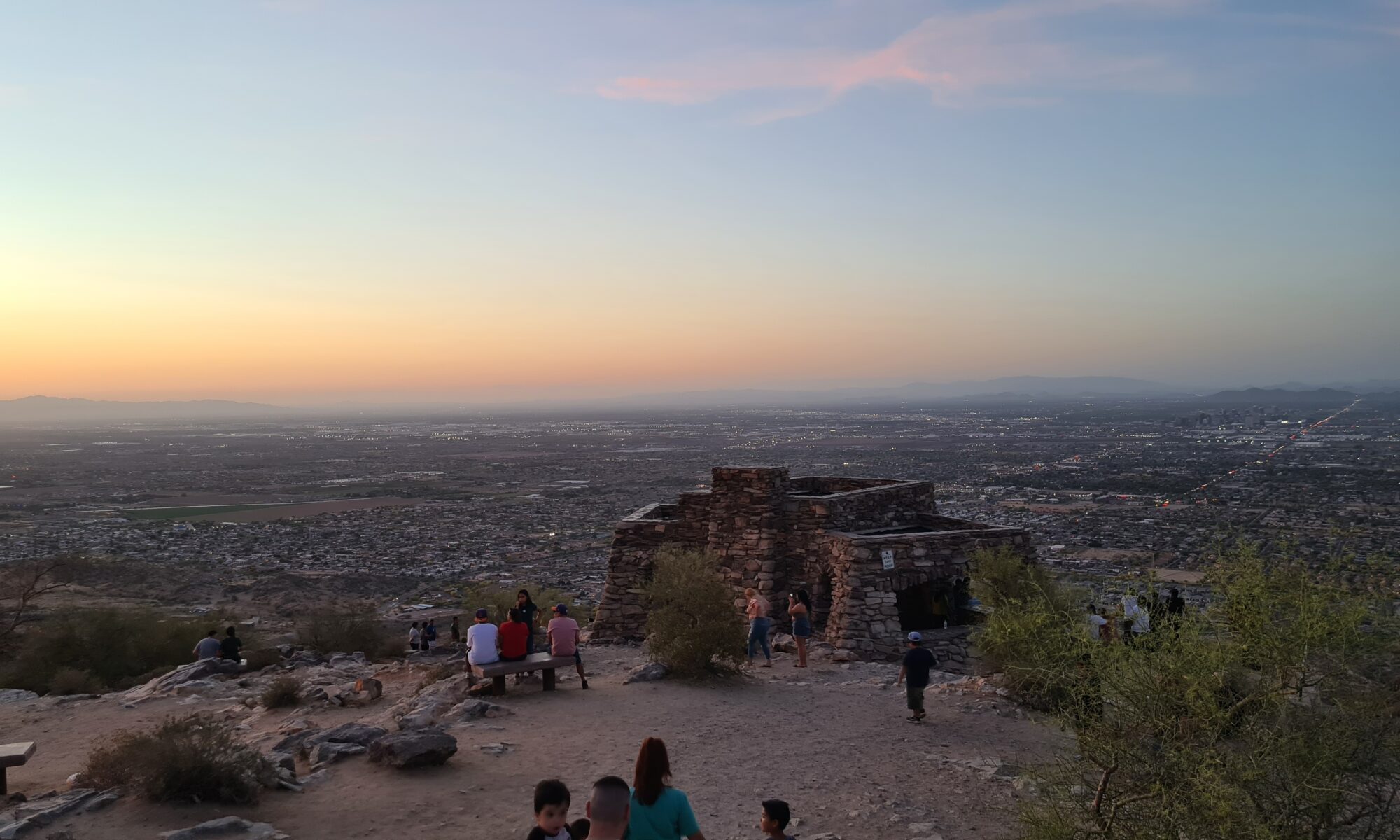 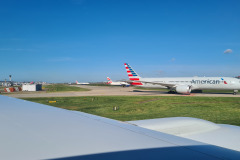 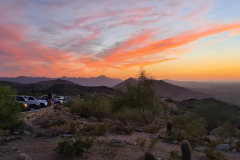 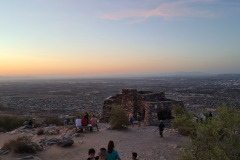 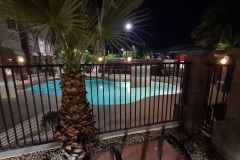 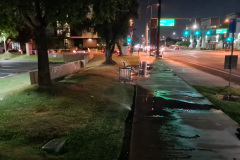 Phoenix is the capital and largest city of the state of Arizona, located in the southwestern United States. Known for its hot desert climate and sprawling metropolis, Phoenix is the fifth most populous city in the United States and one of the fastest-growing cities in the country.

Despite its urban setting, Phoenix is surrounded by beautiful natural landscapes, such as the Sonoran Desert, which provides ample opportunities for hiking, biking, and rock climbing. The city is also home to several popular parks and nature preserves, such as South Mountain Park, which is the largest municipal park in the United States.

The city is also a leader in sustainability and environmental protection, with several initiatives in place to reduce carbon emissions and increase the use of renewable energy.

Phoenix is a great place to visit, with something for everyone, from outdoor enthusiasts to culture vultures. Its natural beauty, diverse culture, and thriving economy make it a popular tourist destination and a great place to live.

Phoenix is a city that offers a unique combination of urban living and natural beauty. It’s a place where visitors can enjoy both the vibrant downtown area, diverse culture and outdoor activities. Its commitment to sustainability and environmental protection make it a leader in the United States. With its hot desert climate, diverse activities and facilities, Phoenix is a must-see destination for anyone visiting Arizona.