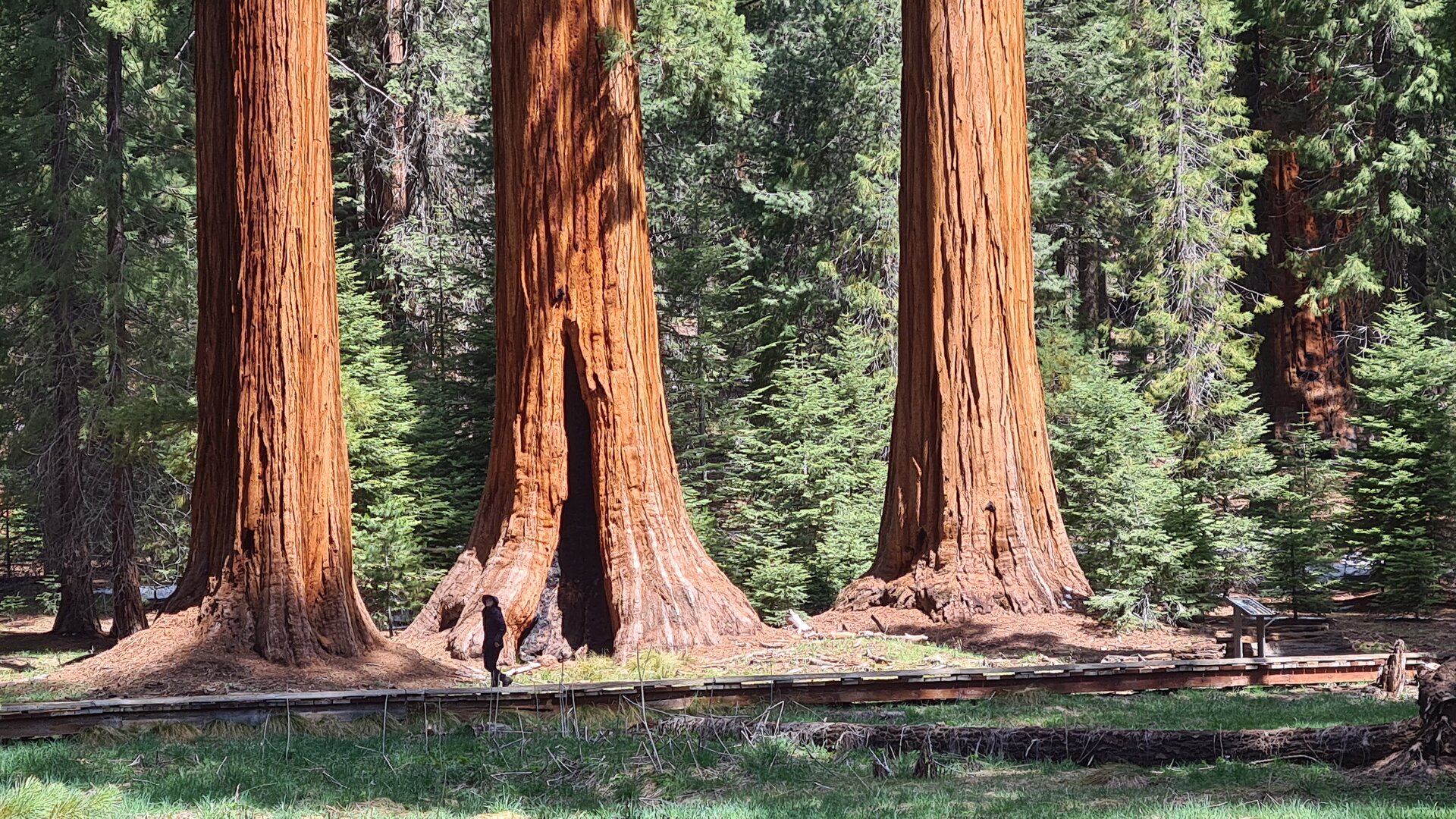 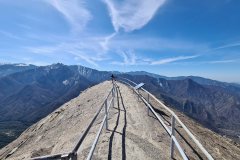 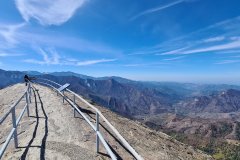 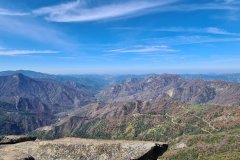 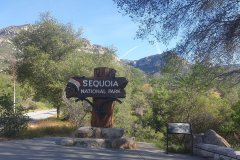 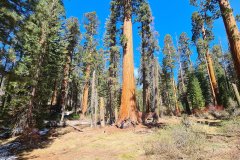 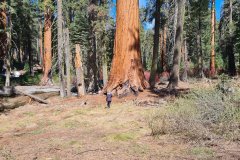 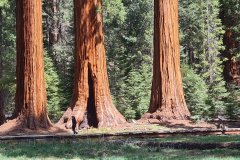 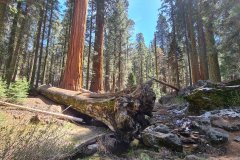 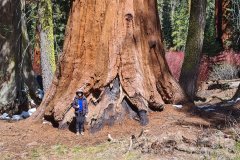 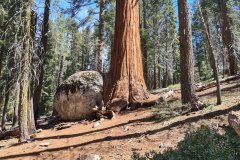 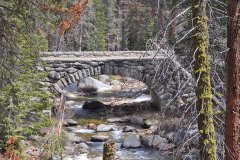 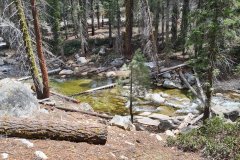 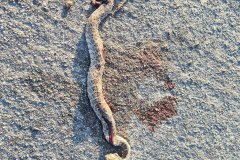 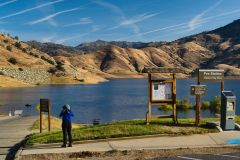 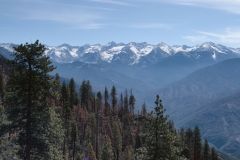 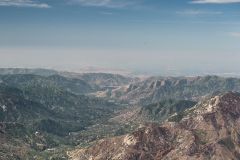 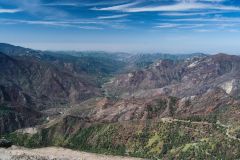 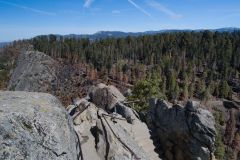 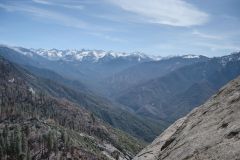 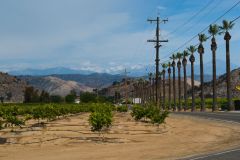 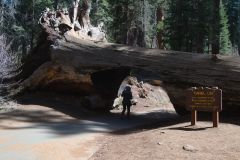 Sequoia National Park is a national park located in the southern Sierra Nevada mountains of California. It is known for its towering giant sequoia trees, which are some of the largest and oldest living organisms on Earth. The park covers an area of over 404,000 acres and is home to five of the largest sequoia groves in the world, including the General Sherman Tree, which is considered to be the largest tree on Earth by volume.

The park’s giant sequoias are not the only attraction, it also offers a diverse array of landscapes, from high alpine meadows to deep canyons, and an abundance of wildflowers and wildlife. The park also has a rich cultural history, with the remains of the early settlers and indigenous people who lived in the area.

One of the most popular activities in the park is hiking, with over 240 miles of trails that lead visitors through the park’s diverse landscapes. The park also offers a variety of other outdoor activities such as rock climbing, fishing, and horseback riding. The park also has several campgrounds and a few lodges that make it easy to spend a night or more in the park.

Sequoia National Park is open year-round, but the best time to visit is during the summer and fall when the weather is mild and the park’s facilities and roads are open. However, the park can be crowded during this time, so it’s a good idea to plan ahead and make reservations for camping or lodging.

Sequoia National Park is a natural wonder that offers something for everyone. Its giant sequoia trees are a must-see attraction, but the park also has a diverse array of landscapes, wildflowers and wildlife that make it an ideal place to explore. Its rich cultural history, outdoor activities, and facilities make it one of the most visited national parks in the United States.