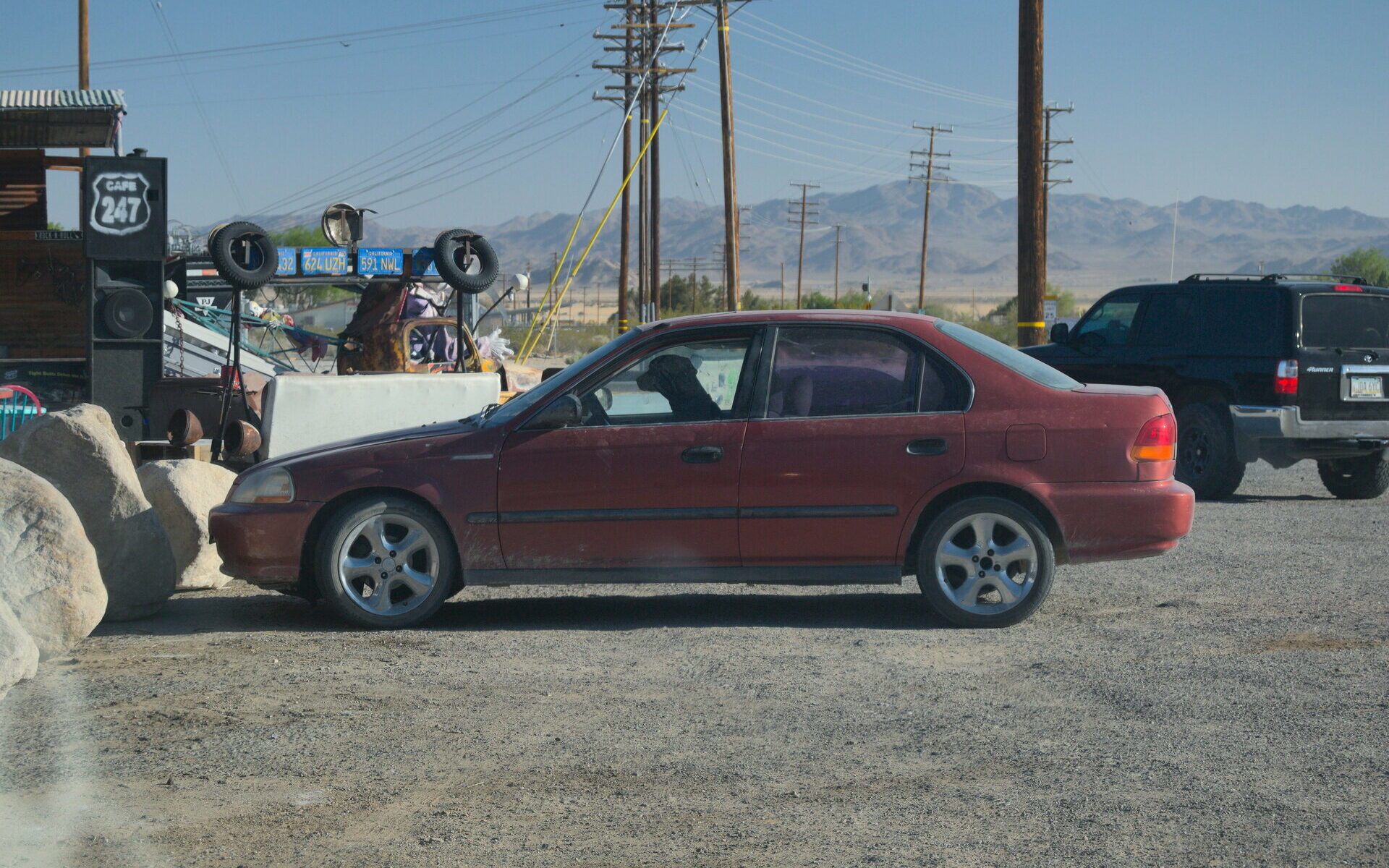 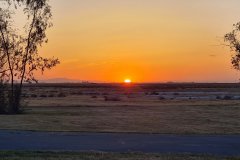 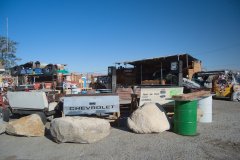 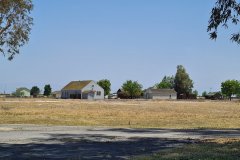 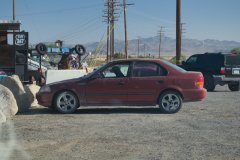 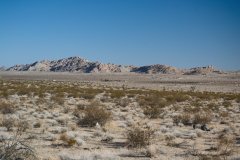 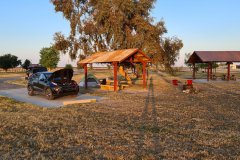 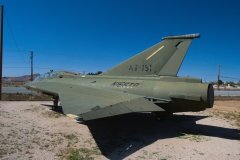 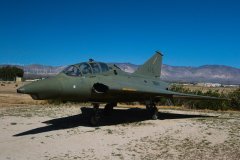 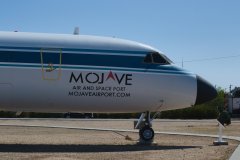 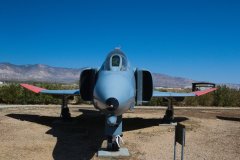 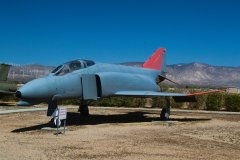 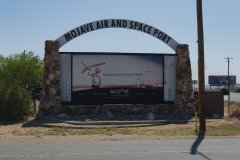 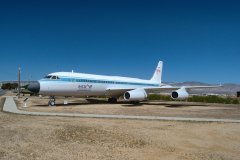 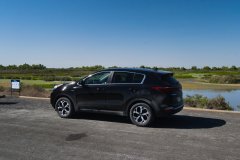 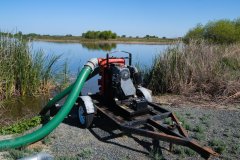 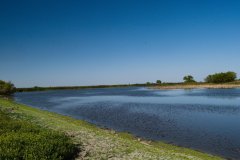 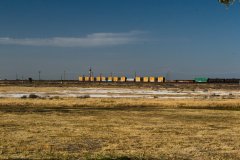 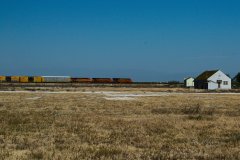 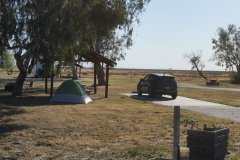 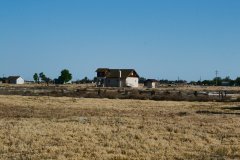 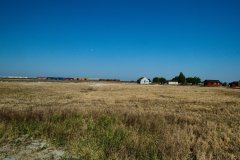 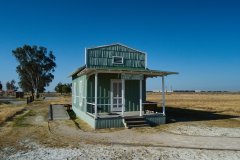 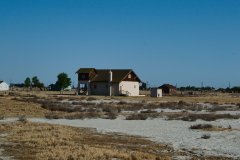 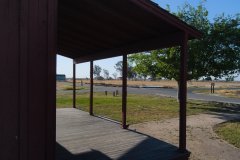 California is a state located on the west coast of the United States, known for its diverse landscapes, mild climate, and vibrant culture. It is the most populous state in the country and the third largest in terms of area.

California is known for its breathtaking natural beauty, which ranges from the rugged coastlines of the Pacific Ocean to the snowy peaks of the Sierra Nevada Mountains. The state is also home to some of the world’s most famous national parks, including Yosemite, Joshua Tree, and Redwood National Parks.

The state is also a leader in the United States in terms of technology, entertainment, and finance. California is home to Silicon Valley, the epicenter of the technology industry, and Hollywood, the world’s entertainment capital. Additionally, the state is home to several major financial centers, including San Francisco and Los Angeles.

California is also known for its diverse population and culture. With its large immigrant population, the state is home to a wide range of cultural influences, including Mexican, Chinese, and Indian cultures. California’s cuisine is also incredibly diverse, with a wide range of options from Mexican and Chinese food to fresh seafood from the Pacific Ocean.

The state is also a leader in terms of environmental protection and sustainability, with a focus on reducing carbon emissions and increasing the use of renewable energy.

California is a great place to visit, with something for everyone, from outdoor enthusiasts to culture vultures. Its natural beauty, diverse culture, and thriving economy make it one of the most popular tourist destinations in the United States.

California is a state that offers a unique combination of natural beauty, cultural diversity, and economic prosperity. Its diverse landscapes, mild climate, and vibrant culture make it an ideal destination for visitors and a great place to live. Its commitment to environmental protection and sustainability make it a leader in the United States.