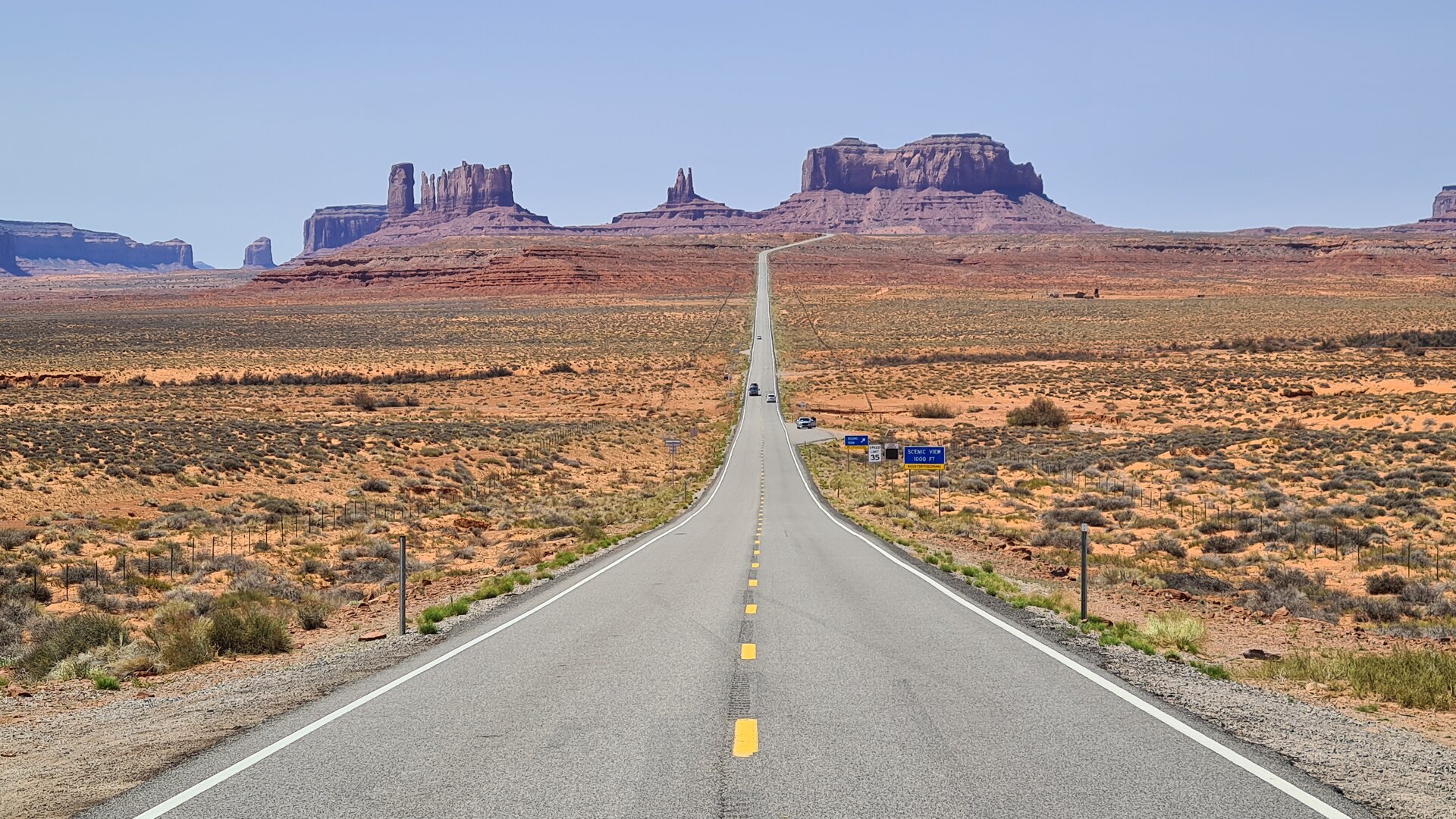 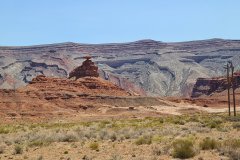 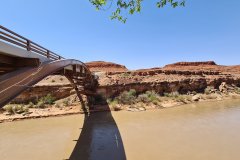 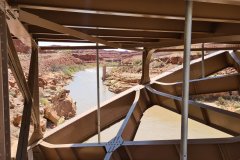 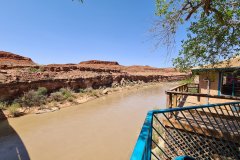 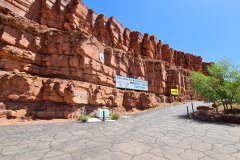 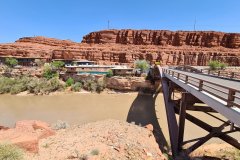 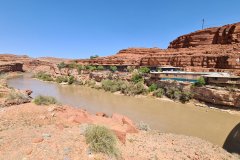 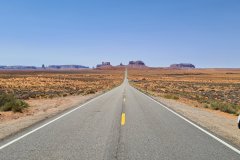 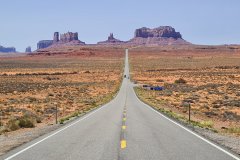 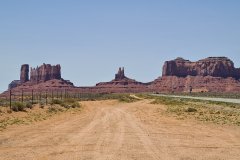 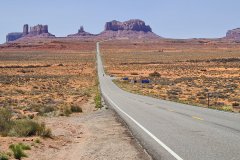 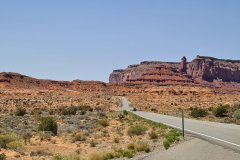 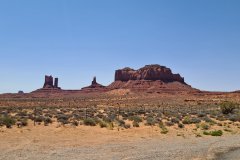 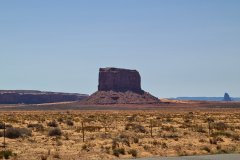 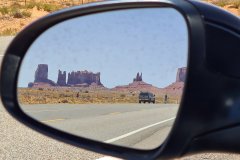 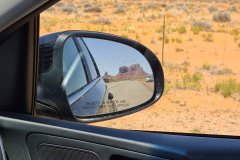 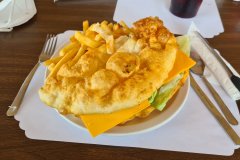 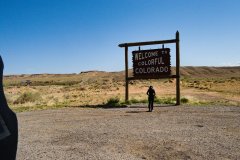 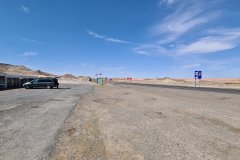 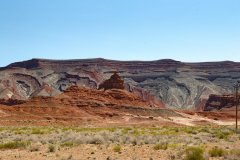 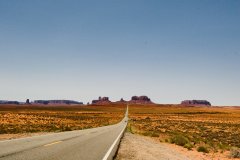 Monument Valley is a Navajo Tribal Park located on the Navajo Nation Reservation in northeastern Arizona, known for its iconic sandstone buttes and mesas. It’s a sacred site for the Navajo people and a popular destination for tourists, photographers and movie makers.

The park is home to some of the most recognizable and iconic landscapes in the American Southwest. The most famous of which is the “Mittens,” two massive sandstone buttes that stand at the entrance to the park. The park also offers a 17-mile scenic drive that takes visitors through the park’s beautiful landscape and offers views of the park’s many iconic rock formations, such as the Three Sisters, the Elephant Butte, and the Yei Bi Chei. Visitors can also take guided tours of the park, which are led by Navajo guides and offer an in-depth look at the park’s natural and cultural history.

Monument Valley is also a popular destination for photography and movie making. The park has been featured in numerous movies, including Forrest Gump, Back to the Future III, and in the opening sequence of the popular HBO series Westworld. Visitors can also take a guided photography tour, which offers the opportunity to capture the park’s iconic landscape in the best light.

The park is open year-round, but the best time to visit is during the cooler months of the year, from September to May. The park’s facilities and services are limited, so it’s best to come prepared with plenty of water, food, and sun protection. Visitors should also be aware that the park is located on Navajo Nation land and should be respectful of the park’s rules and regulations, and of Navajo culture and tradition.

Monument Valley is a must-see destination for those visiting the American Southwest. The park’s iconic sandstone buttes and mesas offer a truly unique and unforgettable experience, and the park’s rich cultural and natural history make it a unique and special place. Visitors should be prepared for the harsh desert conditions and should be respectful of the park’s rules and regulations and of the Navajo culture and tradition.

Monument Valley is located in the Colorado Plateau, a large region of the southwestern United States that is characterized by a unique geology of layered rock formations. The park’s iconic sandstone buttes and mesas are the result of millions of years of erosion and weathering.

The geology of Monument Valley can be traced back to the Late Triassic period, around 220 million years ago. At that time, the area was a desert with large sand dunes that were gradually buried by sediment, forming layers of sandstone. As the sandstone was buried, it was subjected to intense heat and pressure, which caused it to form into a rock called quartzite.

The geology of Monument Valley is the result of millions of years of erosion, weathering, and tectonic activity, that formed the iconic sandstone buttes and mesas that visitors can see today. It’s a unique and fascinating example of the power of geology to shape the landscape.

Monument Valley is a region located on the Navajo Nation Reservation in the United States, near the Arizona-Utah border. The area has been sacred to the Navajo people for centuries and is characterized by a cluster of vast sandstone buttes, the largest reaching 1,000 ft above the valley floor.

The first known inhabitants of the area were the Anasazi, who lived there between 600 and 1300 AD. They built small houses and granaries in the alcoves of the cliffs and on the mesa tops. After the Anasazi, the area was inhabited by the Navajo people, who have lived in the area for over 600 years. The Navajo have a deep spiritual connection to the land, and many of the rock formations have traditional Navajo names, such as “The Three Sisters” and “The Elephant.”

Monument Valley was first brought to the attention of the wider world in the early 20th century through the photographs of Ansel Adams and the movies of John Ford, which featured the iconic landscapes of Monument Valley as a backdrop. The area was designated a Tribal Park in 1958 and is now a popular tourist destination, attracting visitors from around the world. It is also used as a filming location for movies and commercials.

In recent years, the Navajo Nation has been working to preserve the area’s natural and cultural resources while also promoting sustainable tourism, with the goal of balancing the needs of the local community and the environment with the desires of visitors.