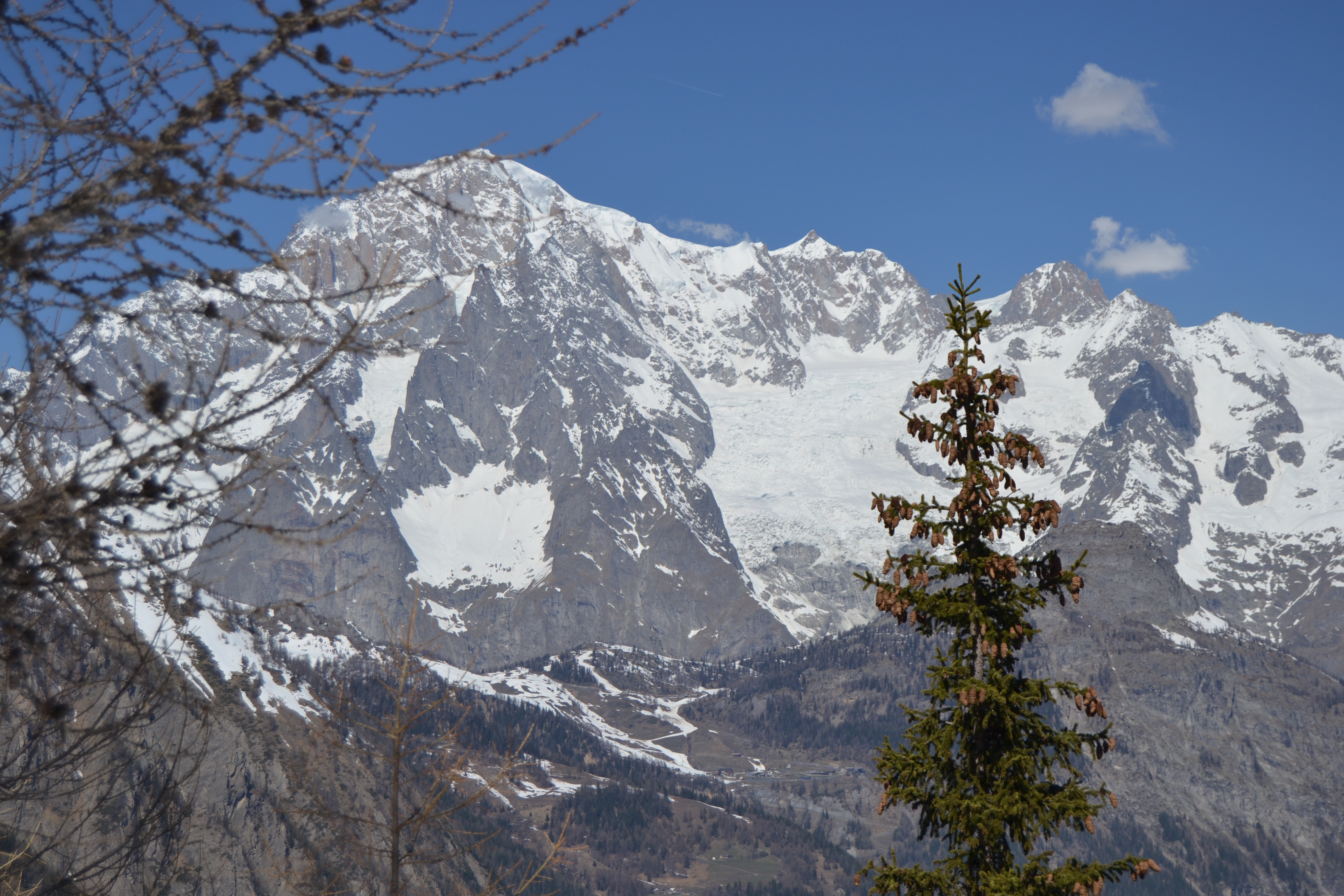 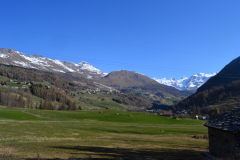 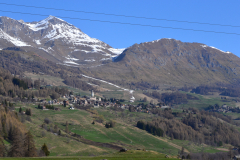 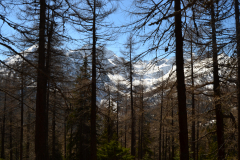 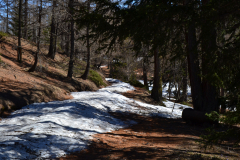 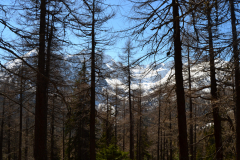 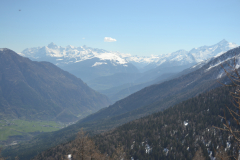 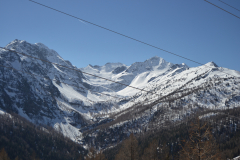 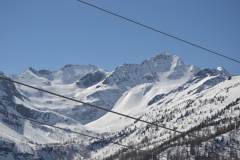 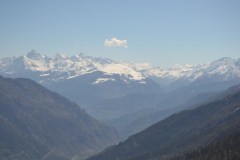 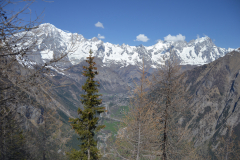 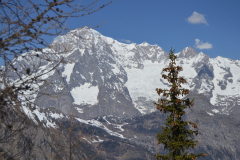 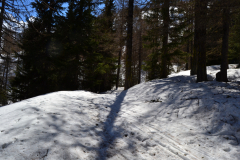 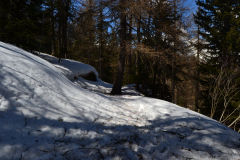 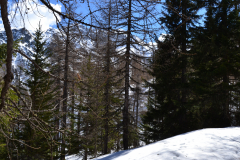 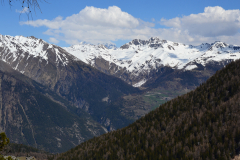 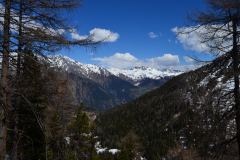 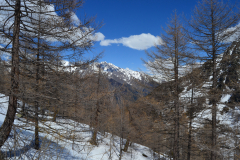 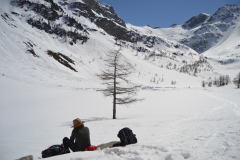 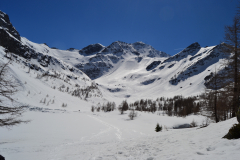 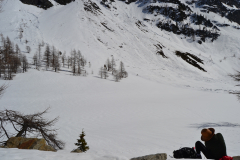 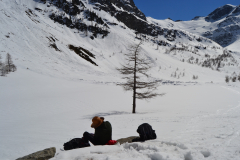 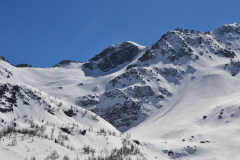 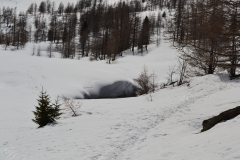 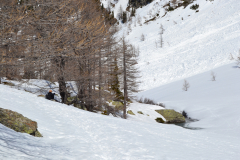 The Aosta Valley, located in the northwestern part of Italy, is a region known for its stunning natural beauty, rich history and unique culture. The valley is situated in the Western Alps and is surrounded by some of the highest peaks in the Alps, including Mont Blanc and the Matterhorn. The region’s history is rich, and it has been influenced by a number of different cultures and civilizations over the centuries.

The Aosta Valley has been inhabited since prehistoric times, and the region has been home to a number of different cultures, including the Celts, the Romans, and the Lombards. The Celts, who settled in the region around the 5th century BC, left a lasting impact on the culture and language of the region. The Romans, who arrived in the region in the 1st century BC, established a number of towns and fortifications, such as the city of Aosta, which remains an important cultural and historical center to this day.

After the fall of the Roman Empire, the region was ruled by the Lombards and later the Carolingians. The Aosta Valley became an important center of trade and commerce during the Middle Ages, and many of the region’s towns and villages, such as Saint-Vincent and Courmayeur, were founded during this period.

In the 19th century, the Aosta Valley became a popular destination for tourists, and the region’s natural beauty and rich history continue to attract visitors to this day. The valley is home to a number of historical sites and landmarks, such as the Roman Theater of Aosta and the Saint-Martin-de-Corléans church. The region is also home to a number of museums and art galleries, such as the Aosta Valley Museum of Archaeology and the Fénis Castle Museum.

The Aosta Valley is also known for its unique culture and language. The region is the only one in Italy with a majority of speakers of a dialect of the Franco-Provençal language, which is also known as Valdôtain. The region also has its own traditional dishes, such as the fondue, a warm cheese dip, and the carbonade, a hearty stew made with beef and vegetables.

In addition to the historical and cultural attractions, the Aosta Valley offers many outdoor activities for visitors to enjoy. The valley is a popular destination for skiing and snowboarding, with a number of ski resorts, such as Pila and Courmayeur, offering a wide range of slopes for skiers and snowboarders of all levels. The valley also offers many hiking and trekking opportunities, with a number of trails that wind through the beautiful alpine landscape.

The Aosta Valley is an Italian region known for its stunning natural beauty, rich history and unique culture. The valley has been inhabited since prehistoric times and has been home to a number of different cultures, including the Celts, the Romans, and the Lombards. The region has been an important center of trade and commerce during the Middle Ages and it became a popular destination for tourists in the 19th century. The valley has many historical sites and landmarks, museums, art galleries, its own culture, language, traditional dishes and offers many outdoor activities such as skiing and hiking. The Aosta Valley offers visitors a unique experience to explore and discover the region’s rich heritage.