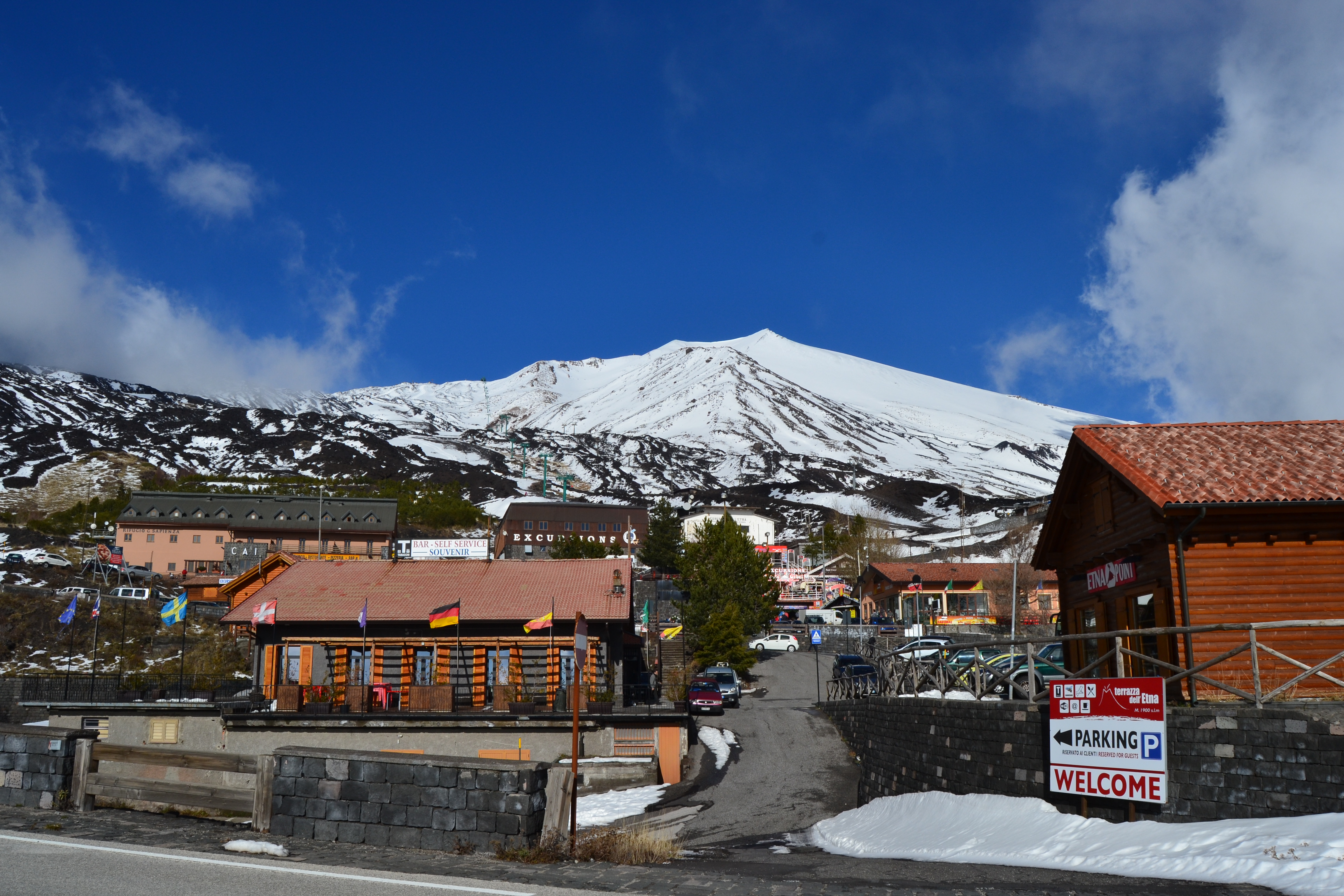 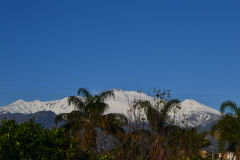 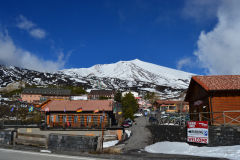 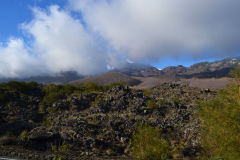 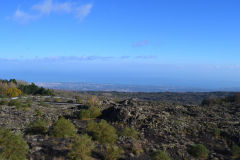 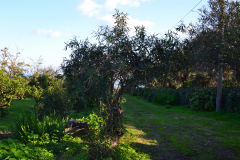 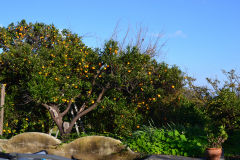 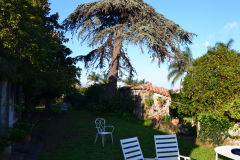 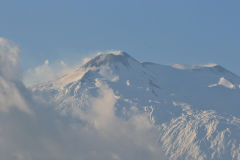 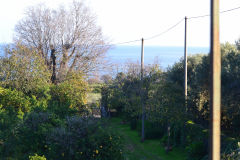 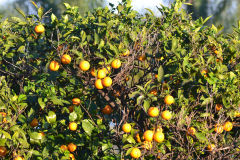 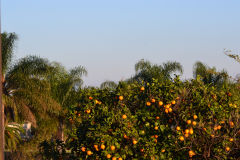 Mount Etna, located on the east coast of the island of Sicily in Italy, is one of the most active and well-known volcanoes in the world. The volcano has a history of eruptions dating back thousands of years, and it continues to be a source of fascination for geologists, volcanologists, and the general public.

Etna is a stratovolcano, which is a tall, steep-sided volcano built up from alternating layers of ash, lava, and volcanic rocks. The volcano stands at a height of around 3,329 meters above sea level, making it the highest volcano in Europe.

Etna’s most recent eruption began in December 2019 and it’s still ongoing as of 2021. The eruption is mainly characterized as effusive, with lava flows and ash emissions.

Etna’s eruption has both positive and negative impacts on the surrounding area. On one hand, the volcano is responsible for the creation of fertile soil, which supports agriculture and forestry in the region. On the other hand, its eruptions can cause damage to infrastructure and disrupt air travel.

The volcano is also a popular destination for tourists, both for its natural beauty and for the opportunity to witness an active volcano. There are several tour companies offering guided tours to the summit and the surrounding area, and it’s also possible to hike around the volcano.

In terms of geology, Etna is a type of volcano known as a “decade volcano” because of its high level of activity. It’s believed that the volcano formed around 500,000 years ago, and it’s part of the larger volcano system known as the “Etna volcanic complex”.

Mount Etna is a fascinating natural wonder that continues to shape the landscape and culture of Sicily. Its eruptions are a reminder of the powerful forces of nature, and it’s a popular destination for those interested in volcanology and geology.