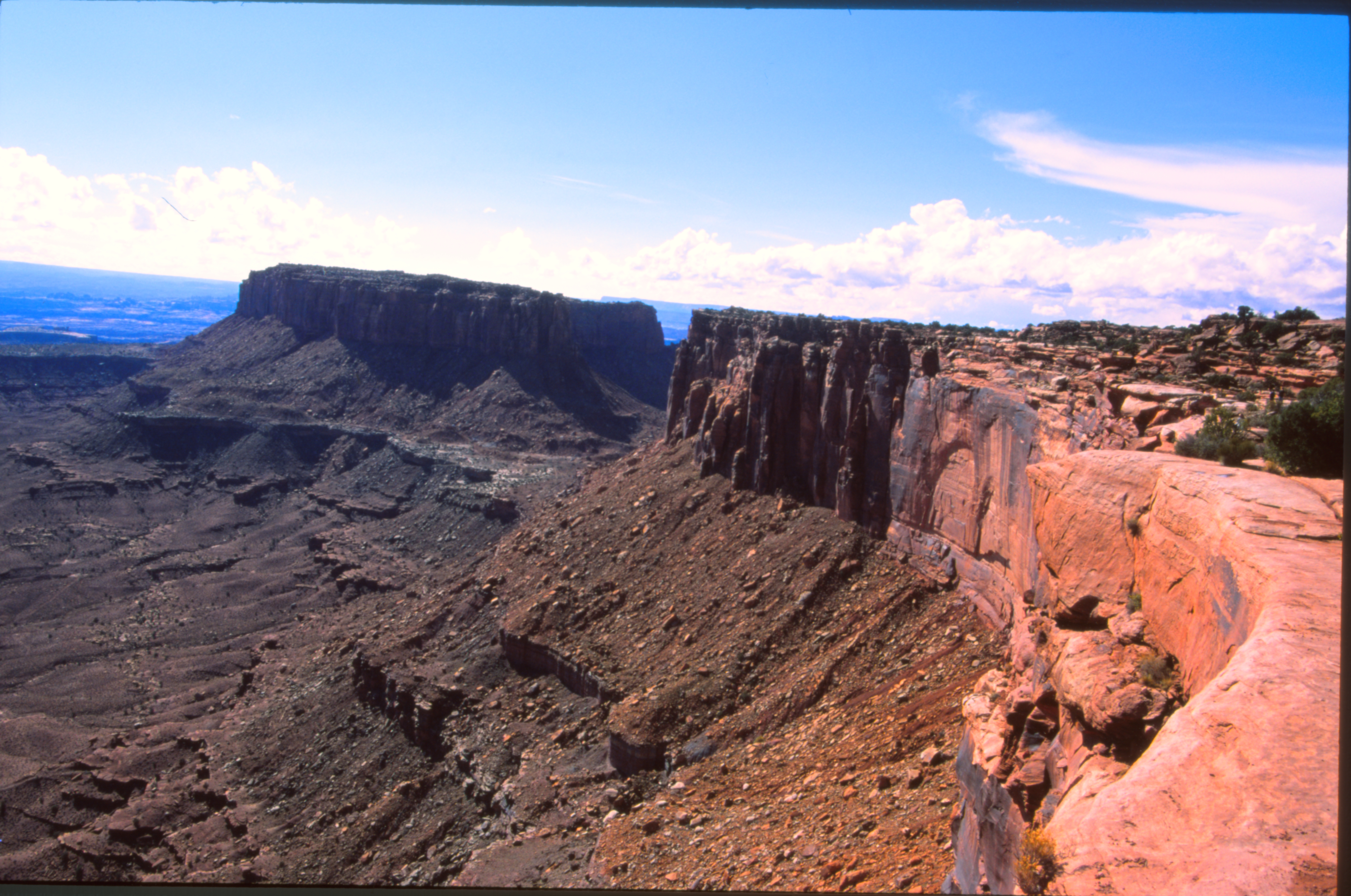 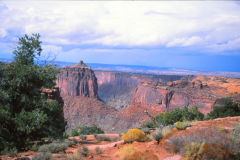 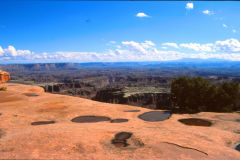 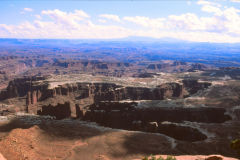 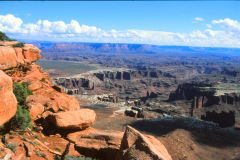 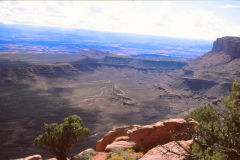 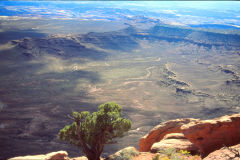 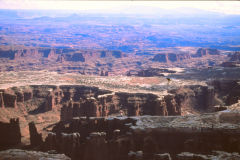 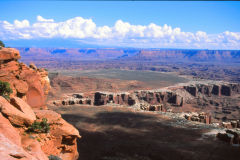 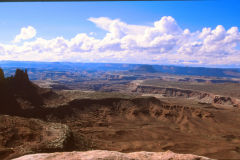 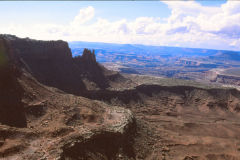 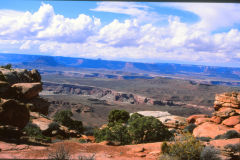 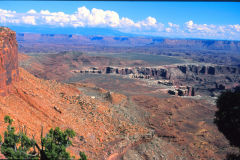 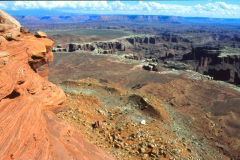 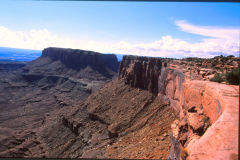 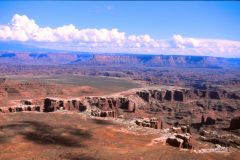 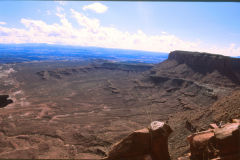 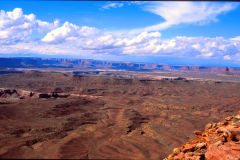 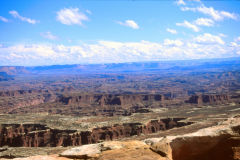 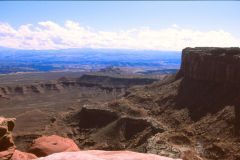 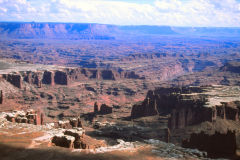 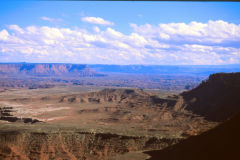 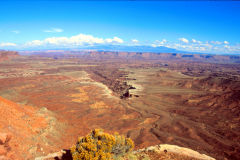 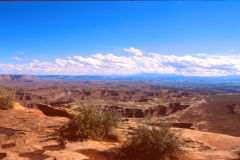 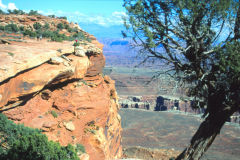 The United States of America, commonly known as the United States or simply the US, is a federal republic consisting of 50 states and a capital district. The country is located in North America, bordered by Canada to the north, Mexico to the south, and the Atlantic and Pacific Oceans to the east and west respectively.

The US has a diverse landscape, ranging from the rugged Rocky Mountains to the vast Great Plains, and from the lush forests of the Pacific Northwest to the tropical beaches of Hawaii. The country is also home to a wide variety of flora and fauna, and many national parks and other protected areas have been established to preserve these natural resources.

The US has a rich cultural heritage that is reflected in its art, literature, music, and cuisine. From the iconic skyscrapers of New York City to the grandeur of the Grand Canyon, the country offers a wealth of opportunities for visitors to explore and enjoy.

One of the most iconic aspects of American culture is its melting pot of diverse ethnicities, religions and nationalities. From the Native American communities to the waves of immigrants that have arrived from all over the world, the US is a country that has been shaped by many different cultures. This diversity is reflected in the country’s cuisine, festivals, music, and art.

The US economy is one of the largest and most developed in the world, with a strong focus on innovation, technology, and entrepreneurship. The country is a leading producer of goods and services and is home to many of the world’s largest companies and most valuable brands.

The US is also known for its political system, which is based on the principles of democracy and the rule of law. The country’s Constitution and Bill of Rights guarantee individual rights and freedoms, and the government is divided into three branches – the executive, legislative, and judicial – to ensure checks and balances.

The US is a major player on the global stage, with a strong military and diplomatic presence around the world. The country has played a leading role in international politics and has been involved in many major conflicts and peacekeeping efforts throughout its history.

The United States of America is a diverse and multicultural country with a rich cultural heritage. The country is renowned for its natural beauty, art, literature, music, and cuisine. Its economy is one of the largest and most developed in the world and the US is a major player on the global stage with a strong military and diplomatic presence around the world.