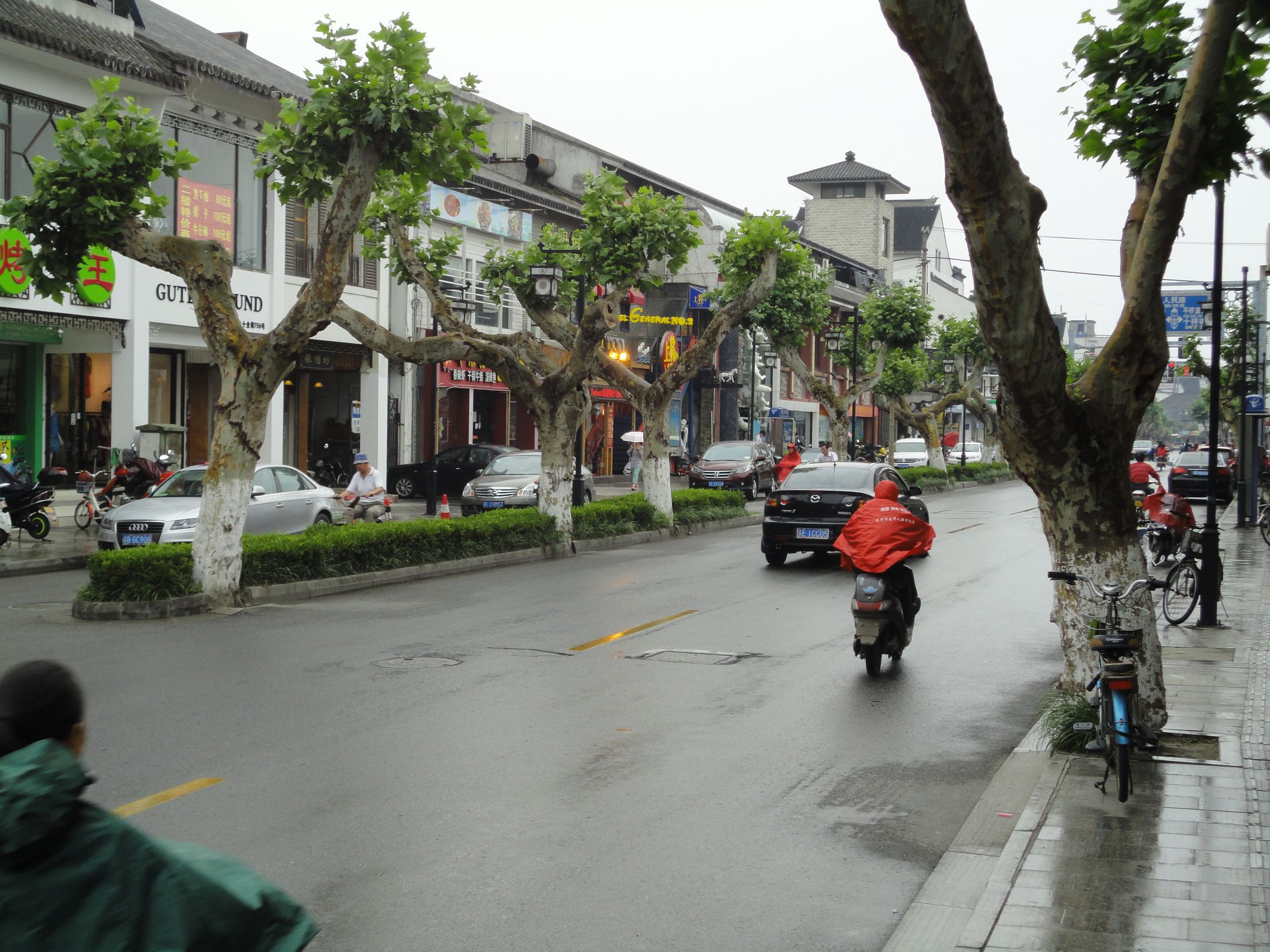 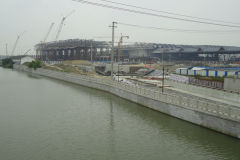 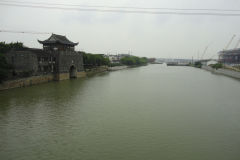 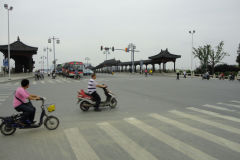 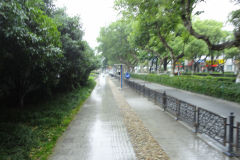 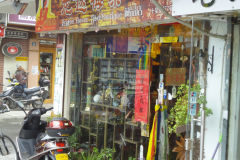 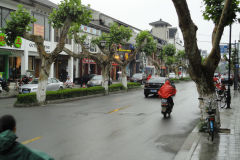 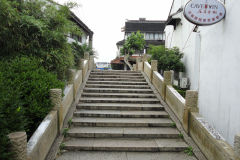 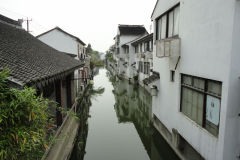 Suzhou, also known as Suzhou City, is a city located in the eastern region of China, in the province of Jiangsu. It is located approximately 100 kilometers west of Shanghai and is known for its beautiful gardens, canals, and traditional architecture. Suzhou is often referred to as the “Venice of the East” due to its extensive network of canals and waterways.

One of the most famous attractions in Suzhou is the Classical Gardens of Suzhou, a UNESCO World Heritage Site. These gardens are considered to be some of the finest in China and are known for their intricate design, beautiful landscaping, and traditional Chinese architecture. The most famous of these gardens are the Humble Administrator’s Garden, the Lion Grove Garden, and the Lingering Garden.

Another popular attraction in Suzhou is the Suzhou Museum, which houses a vast collection of Chinese artifacts, including bronze ware, pottery, and jade carvings. The museum is housed in a modern building that is a beautiful example of contemporary Chinese architecture.

Suzhou is also known for its traditional architecture, including the Suzhou Old Town, a well-preserved historic district that dates back to the Ming and Qing dynasties. The old town is home to several ancient temples and traditional Chinese houses, as well as the Suzhou Silk Museum.

Suzhou is also a great destination for shopping, it offers a variety of traditional Chinese products such as silk, embroidery, and traditional crafts. Visitors can also enjoy a variety of local delicacies, including Suzhou-style fried dumplings and sweet osmanthus cakes.