I was once in January 2011 in the Tazi as last night in Morocco, because the Tazi is centrally located and relatively cheap. For the same reasons we wanted to stay there again. But this time we arrived by car. I had to park the car in another parking lot and we walked to the Tazi. They also had a room available, which should cost 420 Dh. We acted down to 400. The price was for two persons and without further ado. We were assigned a greasy guy to pick up the car and unload the luggage. We refused, but went with him to get the car. For the 15 minutes we had to pay there 20 Dh, or we had already paid when we left. The greasy guy planted himself on the passenger seat and opened the window to make himself comfortable.

END_OF_DOCUMENT_TOKEN_TO_BE_REPLACED 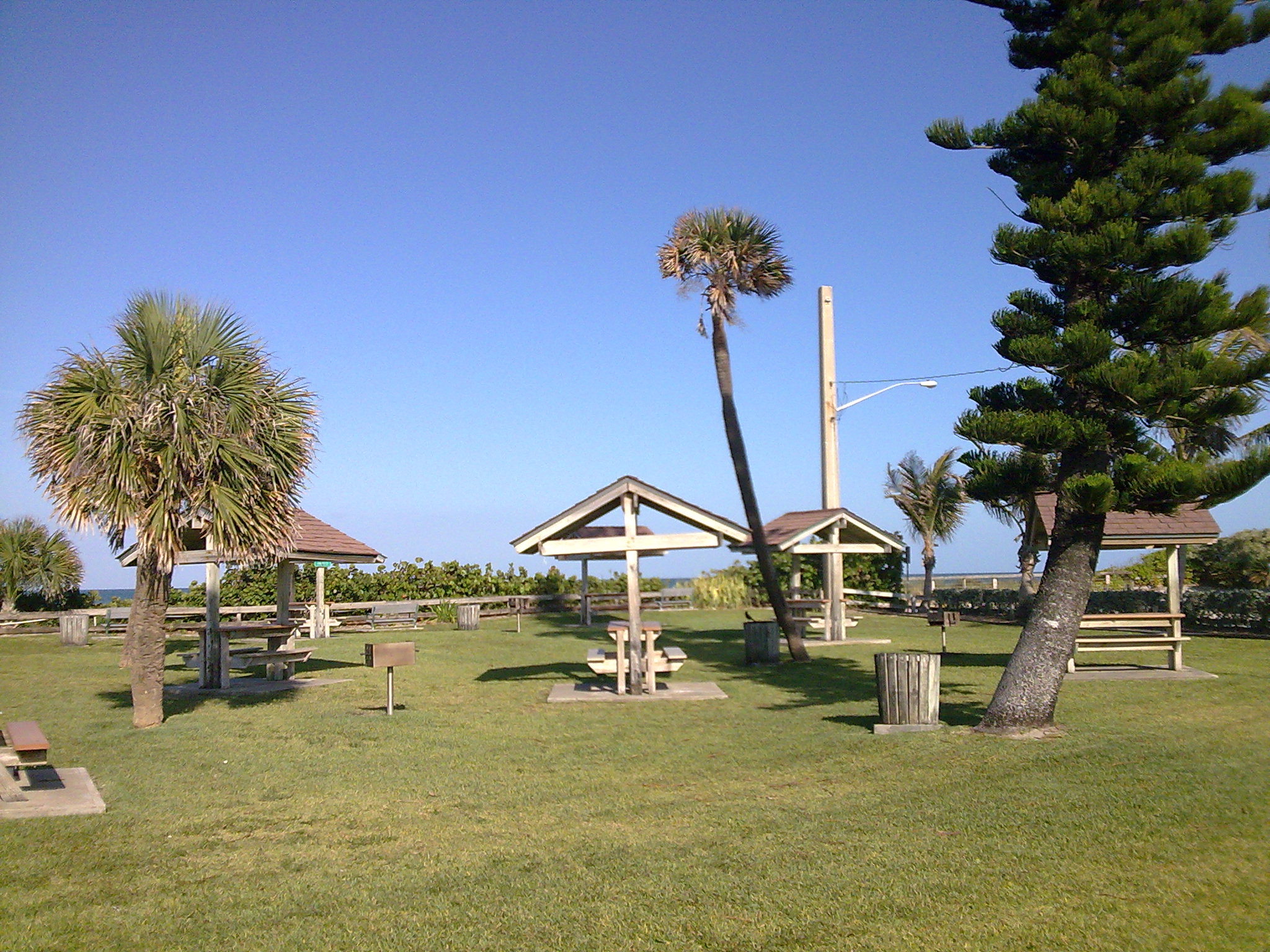 On that day I had to do the whole day with the conference again and could only get out in the evening. I drove a little bit through the immediate surroundings, but there was nothing interesting to see. I just admired that there were houses without fences where people just throw a few sofas on the lawn and party there. I drove around a bit in the surrounding area and looked at something like a market in one of the villages of the area. All in all everything seemed quite deserted to me, because it was probably not the peak season. Later I drove back to the hotel and ended the day to leave the country the next day.